Can You Separate a Spiritual Author From Their Non-Spiritual Messages?

Can You Separate a Spiritual Author From Their Non-Spiritual Messages? June 23, 2020 Pagan Voices

(Editor’s Note: The tweets/screenshots that accompany this article are highly offensive.)

As Pagans we all seek to embody what is good, honest, and decent in this world. We tread lightly and with respect upon the land, recognizing that the Earth and all of her children are sacred. And like people of all faiths, we look for spiritual guidance in the messages, tools, writings, and books prominent in our practice.

But what happens when the author of several popular Pagan spiritual resources is discovered to be promoting extremist and hateful rhetoric? 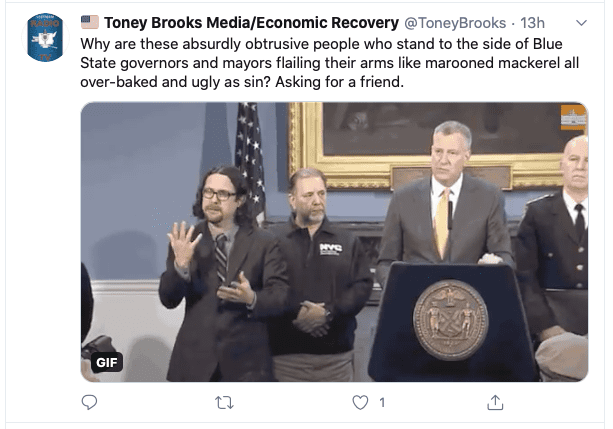 This month book and tarot author and blogger Toney Brooks became a topic of discussion amongst Pagans when numerous of his highly controversial Facebook and Twitter posts came to light. His posts, tweets, and retweets, which have been verified and were publicly accessible through at least Saturday, June 6, covered a range of topics considered offensive to many, such as promoting the views of the alt-right, well-known white supremacists, and far-right conspiracy theorists; challenging accepted science and safety practices around Covid-19; and perpetuating openly racist and alt-right themes and memes. Some of his more distasteful retweets originated with notorious white nationalist Stefan Molyneux.

(NOTE: Mr. Brooks has since “protected” his Twitter account “Toney Brooks Media”. It also appears he has deleted an earlier blog post that received complaints. Images of several of his social media posts are included throughout this article.)

In viewing the social media posts shared with me by my Pagan friends, I must be frank when I say that I found the content deeply disturbing. To be clear, these were not “one-off” or occasional, mainstream political posts offering rational opposing opinions. Instead the posts included racially charged conspiracy theories, a tweet openly mocking sign language interpreters as they supported the disabled, offensive racial stereotypes featuring black women, retweets from notorious white supremacist Twitter accounts, and Covid conspiracies (including one post that contained the ‘Pepe the Frog’ meme—a cartoon image appropriated by the alt-right). 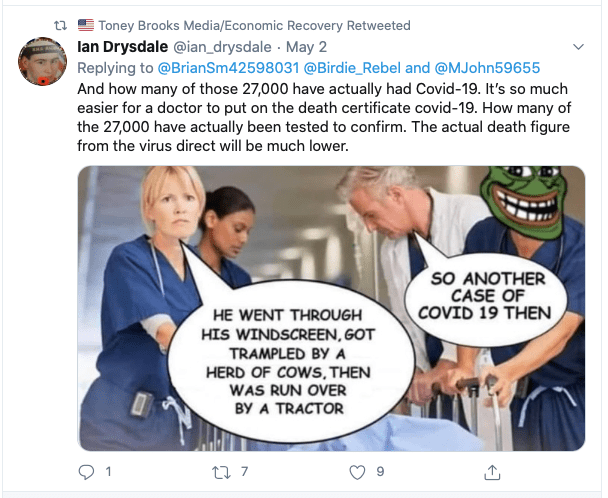 In the last few weeks, Americans have again had to face their racist past and present as we’ve learned about the terrible deaths of George Floyd, Breona Taylor, and Ahmaud Arbery. To say that systemic racism exists in America is a miserable understatement. And, to say that there are many (far too many) in the United States that view blacks, women, the disabled, and other marginalized groups as undeserving of justice, equality, or decency is an incredibly sad truth. 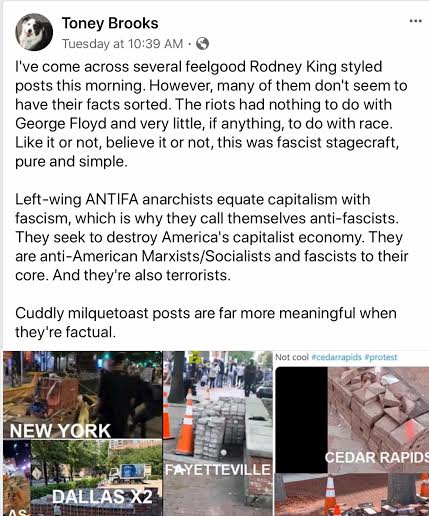 Equally bad are those that seek to deny the reality of being black in America, by rejecting the truth of the black experience through the perpetuation of conspiracy theory and racial stereotypes. The alt-right and white supremacists deflect, deny, and rebrand. They constantly ‘repackage’ their hate in a new kind of wrapping to try to appeal to so-called moderate conservative thinkers. And through this, they seek to attract others to their warped ideology. 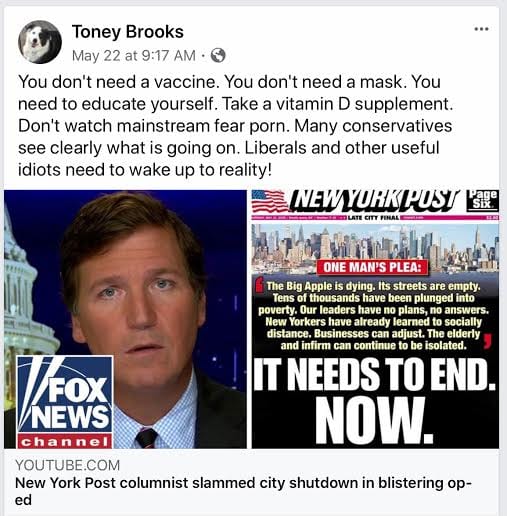 One thing I’ve observed with every single Pagan, Witch, or Wiccan I’ve personally interacted with is an incredible sense of decency. We know right from wrong. We revere life in all forms. We venerate Mother Earth and all she gives us. We respect other races, ethnicities, genders, and sexualities. I think I can safely state that the vast majority of Pagans would agree that individuals that ridicule the disabled, champion alt-right and white supremacist views, and promote racist ideology have no place in the magickal, light-filled world of Pagans, Witches, and Wiccans. 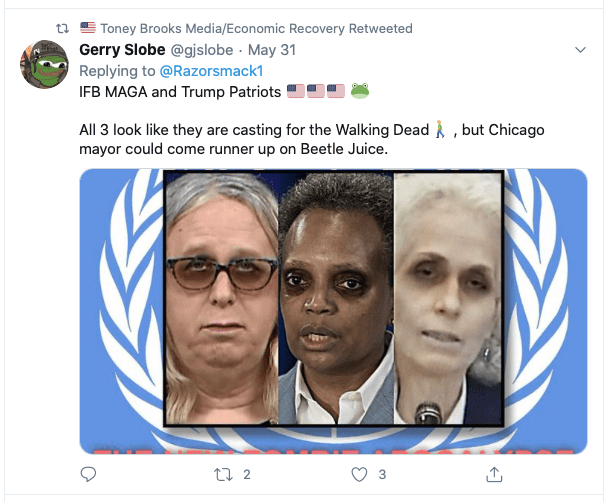 I am drawn to the Covenant Unitarian Universalist Pagans (CUUPS) Statement on White Supremacy, which states “We are not safe or free when we and our loved ones live in fear.” For this reason, I call on all light-bearing Pagans to continue to call out all forms of hate and expressions of white supremacy, pledge to help shape a world where hate and injustice are vague memories, and to embrace the love-filled sacredness of Mother Earth.

About Sophia Firinn
Sophia Firinn is an Midwestern witch that occasionally writes and blogs on topics that are important to her. She lives with her beautiful family in a typical American suburb. You can read more about the author here.
Previous Post 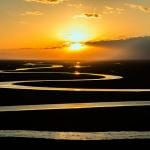 June 18, 2020
Patheos Pagan Writers on the Summer Solstice
Next Post

August 2, 2020 Herbs & Salt Space Protection
Browse Our Archives
get the latest from
Through the Grapevine
Sign up for our newsletter
POPULAR AT PATHEOS Pagan
1