The Pop Icon & The American Idol

As a kid I made my room into a living-breathing thing. My room was vibe, full of image, sound, smell and feel … (smell?). It wasn’t color; it was tone. Like an Instagram filter it just had haze and drift. I remember distinctly going to the mall and resale shops in suburban Chicago looking for fitting additions. Felt posters of Marley and Zeppelin, tie-dye tapestries, Christmas lights, rugs, incense, candles and blacklight. I even had an electric kettle and I would make instant mint flavored coffee. I could only find this coffee during the holiday season so this, my friends, was a luxury: very sophisticated stuff. I know what you are thinking but there was no weed involved, I didn’t need it, this was the real thing, even better than the real thing. All of these elements were wrapped and tied together by the sonic bow of music. If my room was the heart of my very essence, each element a chamber speaking truths beyond their simple purpose, then the music was the blood. The music gave life and fed everything in that room. Without it the elements would fall flat, with it they were animated.

Music was never simply something surface for me. Music was a needle pulling thread entering and exiting my body, soul and thought. Even at a young age I contemplated the sounds, lyrics and delivery like a 3D book. My mind works in frames, jumping from one thought to the next like staring out the passenger side window of a moving car at the billboard signs passing. School didn’t stand a chance against this thought rhythm. I would occasionally need to spend time with a special teacher during the day just to get a handle on this temple tempo and ocular tremolo … . But music … Music could hold my attention because it had layers and depth. Like Donkey Kong has layers, music brings with it platforms of contemplation (I’m talking about the original 1981 Donkey Kong, of course). If I’m rolling my barrels down the planks of lyrics I can easily jump down to the melody, then the instrumentation, then the rhythm, then the performance, then back up again! My temple tempo can be matched and ocular tremolo harmonized in a full body resonance that only space, warmth and air can do … conducted by the powers and muse of music and facilitated in the perfect frame and venue that was my bedroom at 13 years old.

Music has a potential to tap into something beyond the sum of its parts. Music (and art in general) has the potential to take the listener beyond themselves and to contemplate the human mystery. The place where we, and all who came before us, throw our questions to the stars and ask who are we, what are we, and where are we going. Music has the ability to be a portal, an icon, to a room of true contemplation on these universal questions. Music is not the answer to our questions, but I firmly believe that in some way, music is attached to the answer and if we allow it, we can feel the vibrations of the Creator’s voice resonating through it towards us. Like the low E string of an upright bass, if we open ourselves up to this potential, we can hear, if only for a moment, sound waves from the song of life plucked by the Creator’s hand. If air, material and vibration are the conduits of sound needed to hear that bass, then Beauty is the conduit of the Creator and music can be the language of Beauty.

Music can be an icon, what great potential! When I was a kid in my room this is what I would feel. I would enter into this reality with artists like Peter Gabriel when he would sing…

The wretched desert takes its form, the jackal proud and tight

Whatever fear invents, I swear it make no sense

I reach out through the border fence

Come down, come talk to me – Peter Gabriel, Come Talk To Me

If that is not a cry into the human mystery … I don’t know what is. Combined with the song’s anthemic rhythms and ethereal bed, I was elevated and transported into the cosmic conversation Peter Gabriel was having … I was launched into this place of contemplation with him through his music!

Not all art reaches its potential. Some art exists merely to celebrate itself. The material no longer becomes a means to a new world but rather starts and stops with it. The music no longer becomes an icon to something bigger but rather exists to show itself and thus becomes an idol. When this happens we fall into the hole of thinking that the purpose of art is to celebrate the materials used and the hands that made it rather than to reveal something greater of both. It’s like making a sculpture just to showoff the stone. There is a greater potential, which I prefer.

I can’t help but think of vocalists I’ve seen, ironically and perhaps fittingly on programs like American Idol, singing crazy vocal runs with thousands of notes up and down the scale just to show they can. Maya Rudolph did a great parody on SNL of someone doing this while singing the national anthem. Or a guitarist machine gunning notes as fast as they can because they can. They are doing something but they are not saying anything. It’s a wasted opportunity. Sure, It can be impressive but it stops where it began. It does, however, reveal that we are incredible species able to reach such technical accomplishments but it does not say anything about why we strive too. Look…I’m impressed with flying squirrels and Spider webs. I am impressed with their technical and physical achievements. Heck, I’m even impressed with a gorilla throwing barrels towards Mario as he tries to climb the planks and dodging barrels while doing so. But Donkey Kong is not about climbing planks and jumping barrels. Donkey Kong is about saving the girl, Donkey Kong is about love and therefore it is about something greater than its parts. I don’t want just the song, I want the mystery, because it’s there and we can have it.

Artwork, as always, by David Leiberg

For more on the author Mike Mangione 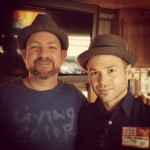 May 26, 2016
Conversations With Kristian Bush: Spending Time With The Uber Optimist
Next Post 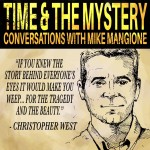 June 9, 2016 Conversations With Christopher West: The Boy With The X-Ray Glasses
Recent Comments
0 | Leave a Comment
Browse Our Archives
get the latest from
Catholic
Sign up for our newsletter
POPULAR AT PATHEOS Catholic
1

To Deny Joe Biden Communion is...
Femina Ferox
Related posts from Time And The Mystery 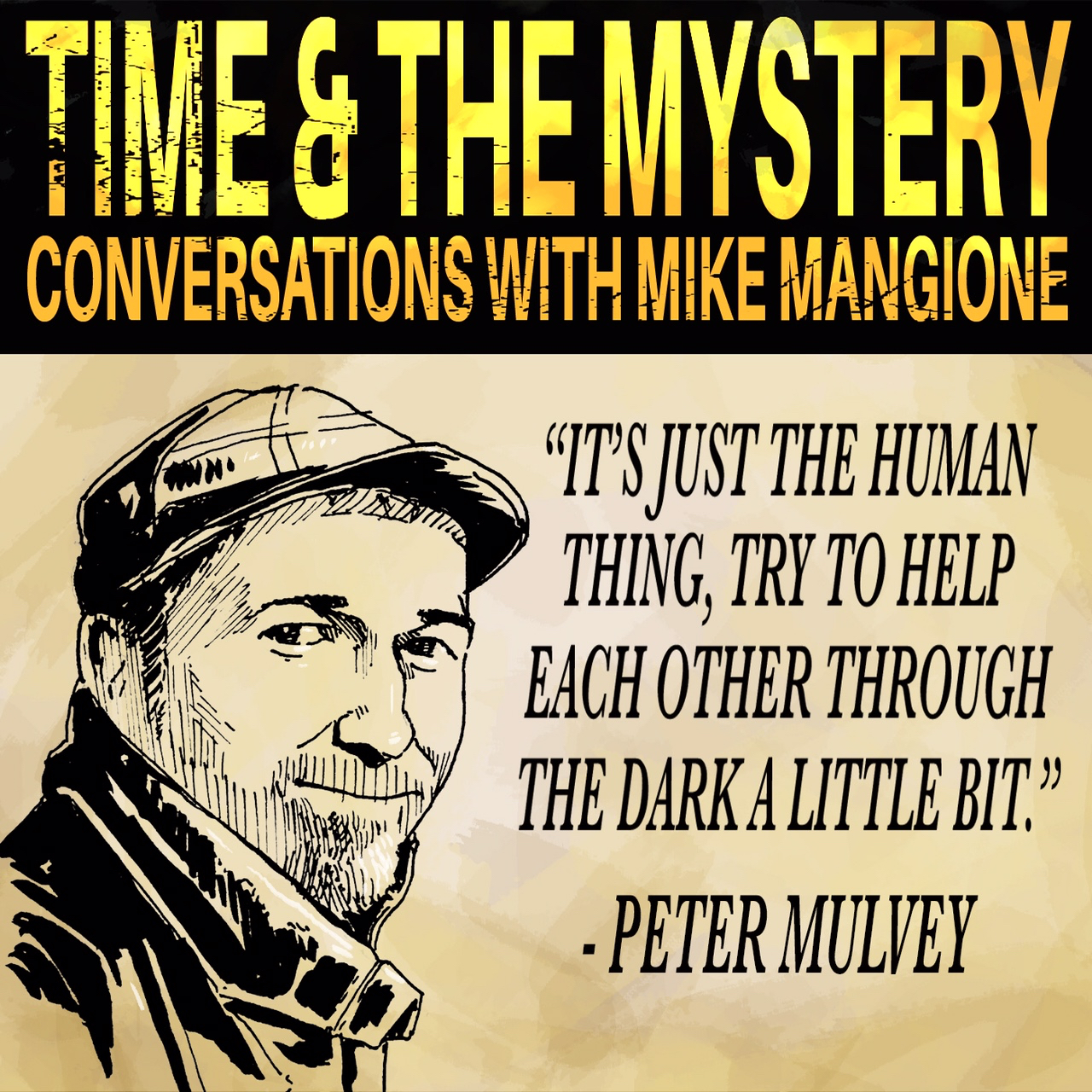 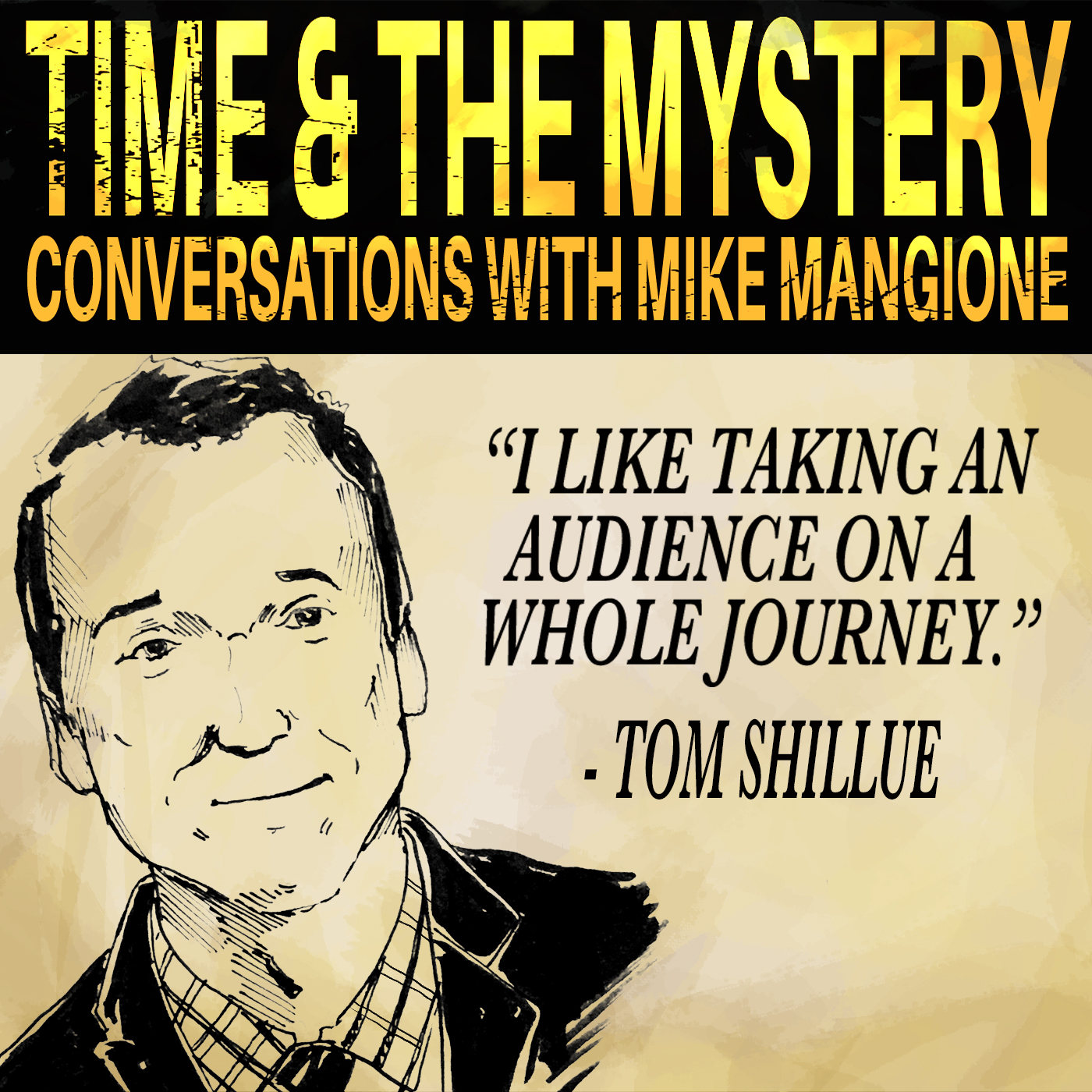 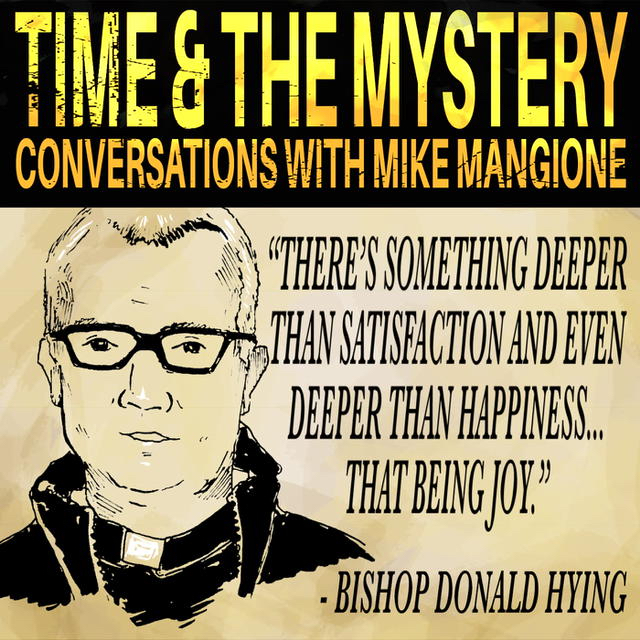 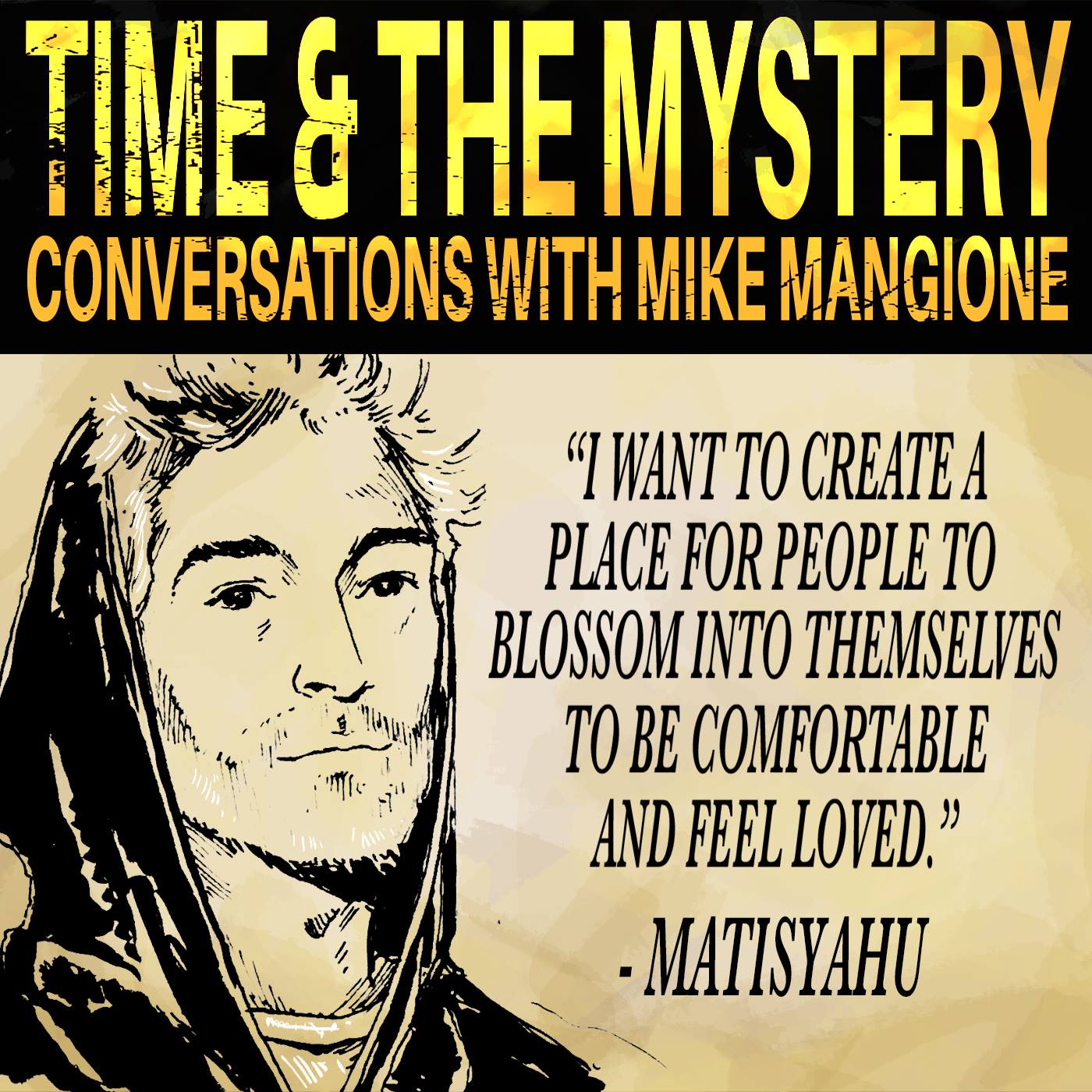 A Dandelion and a Mothers' Day Escape
Today I was in a mood. Nothing was going right. I have...
view all Catholic blogs
What Are Your Thoughts?leave a comment
Copyright 2008-2021, Patheos. All rights reserved.
error: Content is protected !!