Could the Church be the Best Hope for Our Boys?

Could the Church be the Best Hope for Our Boys? September 25, 2013 Tim Wright

These are tough days to be a boy!

These are tough days to be the Church:

So it may seem cavalier or reckless to suggest that the Christian Church could be the best hope for our boys. 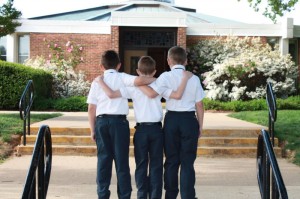 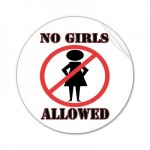 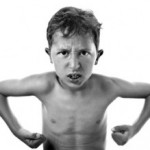 October 1, 2013 The Troubling "De-Stereotyping" of Boys
Recent Comments
0 | Leave a Comment
Browse Our Archives
get the latest from
The Tim Wright Blog
Sign up for our newsletter
POPULAR AT PATHEOS Family
1

According To The Qur'an, When Are...
Muslims for a Safe America
Related posts from The Tim Wright Blog 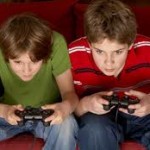 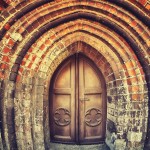 Perspective is Something You Choose
It is hard to tell what is true in this crazy world....
view all Family blogs
What Are Your Thoughts?leave a comment
Copyright 2008-2020, Patheos. All rights reserved.