Three Reasons Why I No Longer Actively Support The Death Penalty 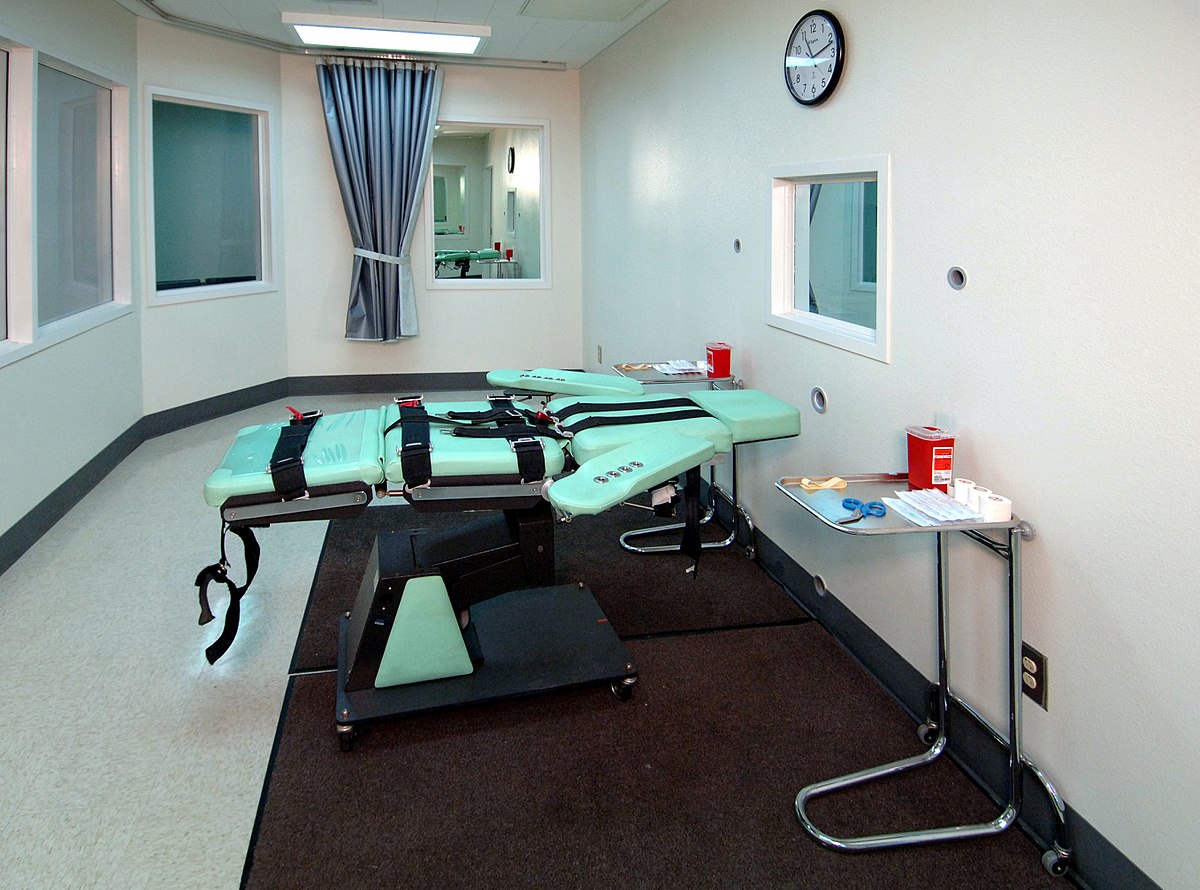 Other than a required law school course in criminal procedure, I have had no training and have developed no special expertise in matters of criminal justice since becoming an attorney some 30 years ago. In fact, the closest that I’ve ever come to associating with any criminal element was when I ran for public office back in 1998 – but I digress.

So I speak here not as some kind of expert, but rather as a fellow citizen.

And I speak as someone who does not take lightly the teachings of the Catholic Church, with its deposit of knowledge and experience that has been actively debated, prayerfully considered, and faithfully transmitted for over 2,000 years.

I have never really given much thought to the imposition of the death penalty.

For as long as I can remember, I have more or less accepted its use both as a deterrent to others and as an expression of societal retribution imposed by the state acting on our behalf. I especially saw its efficacy for those prisoners already serving life sentences who somehow manage to murder prison guards. After all, they have nothing more to lose if no additional punishment can be meted out – all but surely endangering the lives of other prison guards and fellow inmates.

But as with many things, change often comes on the heels of revelation. And so it is here for me.

Where once I stood in silent acceptance, I today find myself in concerned and growing opposition.

At least in most cases.

Three factors have moved me.

But first, let’s start with the Church’s teaching on the death penalty, as set forth in the Catechism of the Catholic Church (CCC), while noting that a killing in self-defense has never been in question:

2267    Assuming that the guilty party’s identity and responsibility have been fully determined, the traditional teaching of the Church does not exclude recourse to the death penalty, if this is the only possible way of effectively defending human lives against the unjust aggressor.

If, however, non-lethal means are sufficient to defend and protect people’s safety from the aggressor, authority will limit itself to such means, as these are more in keeping with the concrete conditions of the common good and more in conformity with the dignity of the human person.

Today, in fact, as a consequence of the possibilities which the state has for effectively preventing crime, by rendering one who has committed an offense incapable of doing harm—without definitively taking away from him the possibility of redeeming himself—the cases in which the execution of the offender is an absolute necessity “are very rare, if not practically non-existent.”

Observe that while the Church does not explicitly bar the death penalty, it does seek to impose conditions which render its use practically non-existent:

Taking one step back, the CCC is additionally clear that whatever punishment is imposed must be both proportionate to the crime, and corrective – and, I’d argue, that the Church sees its ultimate purpose as redemptive as well (as do I):

2266 [ ] Legitimate public authority has the right and the duty to inflict punishment proportionate to the gravity of the offense. Punishment has the primary aim of redressing the disorder introduced by the offense. When it is willingly accepted by the guilty party, it assumes the value of expiation. Punishment then, in addition to defending public order and protecting people’s safety, has a medicinal purpose: as far as possible, it must contribute to the correction of the guilty party.

Now, as for the death penalty itself, my basic opposition is grounded here:

First, as a proponent of limited government, I am instinctively and initially skeptical of most, if not all, governmental undertakings. The criminal justice system, although worthy of all due respect, is of course still a part and parcel of some governmental entity – comprising both very good and very bad actors who assert their authority and power in our name and stead.

As a lawyer, I have witnessed enough failure and “shortcutting” in the civil judicial system to recognize that it must surely also occur in the criminal justice system with all too much frequency. Erroneous convictions, and outright abuse of the process, is certainly not unheard of. One wrongful death penalty conviction is one too many. And, while still vigorously and hotly debated, there does exist an extensive body of research which at least points to a conclusion that the death penalty has often been imposed disproportionately – whether on the poor, or on minorities, or on anyone, for that matter, whose access to the effective assistance of counsel is limited. Writer S.E. Cupp has summarized conservative opposition to the death penalty with much more clarity than I have done here. It’s well worth your time.

Second, many recent, highly-publicized failures during its implementation have raised questions of the humanity, the dignity, and the morality of the death penalty. To be clear, no one should take a higher priority in our consciousness than the victim and his or her family. That is certainly consistent with Catholic teaching. But that does not and cannot absolve us of our responsibility to implement any punishment while being fully mindful of the dignity of all persons, even when imposed on our enemies – perhaps especially then. While my first emotional reaction may be, in some cases, for pain, hurt, revenge, and bodily destruction, allowing those emotions to overtake me would ultimately be destructive and deadly, for me and others. The death penalty, at least as implemented currently, all too often fails the test of morality, dignity and, yes, compassion.

Third and finally, I am all too aware of my own fallen nature. While I have never committed a physical act of murder, Christ reminds us, through John, that “everyone who hates his brother is a murderer” (1 John 3:15), and so I cannot say, if I am being honest, that I have never “murdered” in my heart – or even that I could never be capable of  doing something more than feeling hate. Christ articulated this mental-hate-to-physical-murder connection for a reason – and we are well advised to take all of His words seriously, if we are to take any of them seriously at all. He is well aware of our nature, and well aware of how one innocuous step can inevitably lead to another – fatal – one.

Christ redeems us. He can change me. He has changed me. And he can change and redeem the least and most evil among us.

I stand in no better place before Him than they do.

Again, I speak with no authority or special insight. I can only reveal what lies heavy on my heart.

And so, my vocal opposition to the death penalty continues to grow. 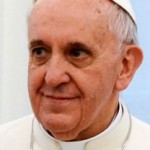 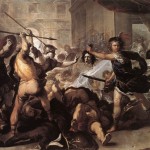 March 8, 2015 The Ancient Mythology Of ISIS
Recent Comments
39 Comments | Leave a Comment
"Thank you for reading my post and for commenting! God bless you!"
Tom Zampino Black Mixed With Shades Of Gray
"Amen, Mr. Zampino. Thank you for these words. He's not done with us, yet!"
Veronica Guerrero Black Mixed With Shades Of Gray
"Pardon my ignorance, but even though I have my own book "Yo God! Jay's Story' ..."
June Kempf Elizabeth Scalia’s Latest Book: “Little Sins ..."
"Taken From The Amazon Listing: Publisher: Our Sunday Visitor (May 9, 2016)"
Tom Zampino Elizabeth Scalia’s Latest Book: “Little Sins ..."
Browse Our Archives
get the latest from
Catholic
Sign up for our newsletter
POPULAR AT PATHEOS Catholic
1