Did the Writers of the Bible Expect It To Be Taken Literally? [Questions That Haunt]

This week’s Question That Haunts Christianity comes from Nina:

Questions that haunt: did people of Jesus’ time even expect the stories they were telling to be taken literally? Would they be shocked to learn that 2,000 years later we are interpreting them that way?

They told lots of stories then about people who were sons of god, and born of virgins, and resurrected — these were themes that came up regularly. It doesn’t seem to me (or to most scholars since David Friedrich Strauss, I think), that first century folks approached storytelling with the idea that their stories were literally accurate (they instead were symbolically True).

What if when we try to interpret the virgin birth or the resurrection as historically true (rather than symbolically True) we’re just completely misunderstanding the original intent of these stories? What if people in antiquity were way more sophisticated than we are, and they would think we were impossibly thick to be interpreting their beautiful stories this way?

To give a modern example, what if I had a southern friend who said “She’s so crazy about her man, it’s like he hung the moon.” And I said, “Oh, I don’t think his ladder would reach that high.” Imagine the reaction I would get….

You respond in the comments. I’ll respond on Friday. See all of the past questions and answers here, or buy the ebook by clicking below:

October 2, 2013 What the Church Can Learn about Millennials from Small Batch Distilleries
Recent Comments
38 Comments | Leave a Comment
Browse Our Archives
Related posts from Theoblogy

Progressive Christian
Can NT Wright Have It Both Ways?
Theoblogy 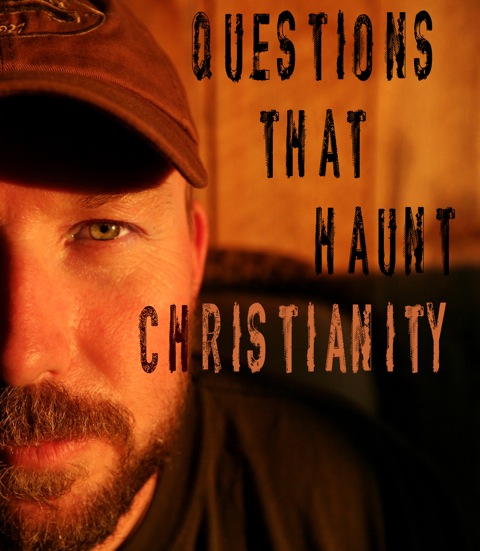