The First Christmas Sermon Ever Preached

As a Christmas tradition, I repost this, the first Christmas sermon ever recorded:

John “Golden Mouth” Chrysostom preached the first known Christmas sermon in AD 386 (the same year that Augustine converted to Christianity — what a year!).  In this case, the first is the best.  It both beautifully written and theologically profound. How I would have loved to have heard him deliver it!  I commend it for your reading in the next couple of days.

BEHOLD a new and wondrous mystery. My ears resound to the Shepherd’s song, piping no soft melody, but chanting full forth a heavenly hymn.  The Angels sing.  The Archangels blend their voice in harmony.  The Cherubim hymn their joyful praise.  The Seraphim exalt His glory.  All join to praise this holy feast, beholding the Godhead here on earth, and man in heaven.  He Who is above, now for our redemption dwells here below; and he that was lowly is by divine mercy raised.

Bethlehem this day resembles heaven; hearing from the stars the singing of angelic voices; and in place of the sun, enfolds within itself on every side, the Sun of justice.  And ask not how: for where God wills, the order of nature yields.  For He willed, He had the power, He descended, He redeemed; all things yielded in obedience to God.  This day He Who is, is Born; and He Who is, becomes what He was not.  For when He was God, He became man; yet not departing from the Godhead that is His.  Nor yet by any loss of divinity became He man, nor through increase became He God from man; but being the Word He became flesh, His nature, because of impassability, remaining unchanged.

December 24, 2013
Happy Christmas, From Mine to Yours
Next Post 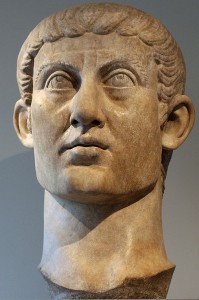 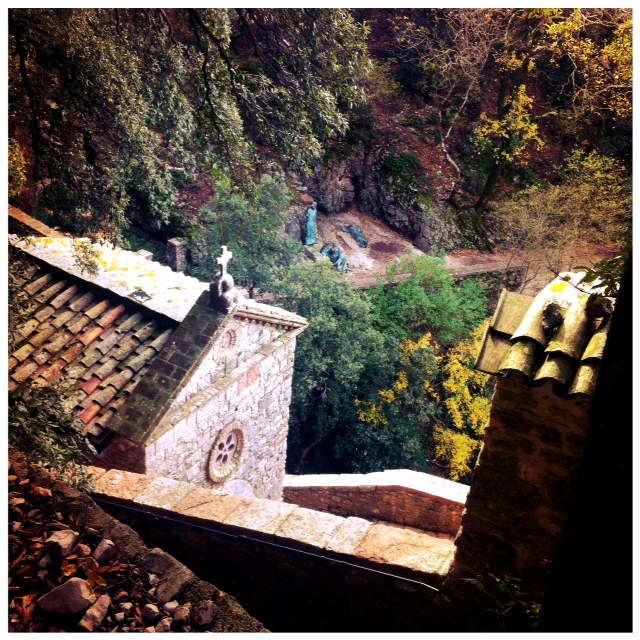