Around this time last year, I traveled to Italy alone for one month. And when I look back on that time, there’s a lot that I can say I gained—spiritually, figuratively, what have you—from the experience. One of those items is a immense appreciation for dining alone.

It’s something I’ve come to relish in. Almost every payday, pending other plans, I treat myself to a meal out all by myself.

That’s not to say I don’t love socializing or crave quality time spent with good people. In fact, I’ve found that on a more permanent basis, I don’t do quite as well alone. A talker like me wasn’t made to spend 12+ hours a day by herself. Just the same, I relish in that time spent enjoying a meal alone.

It’s amazing what quiet can do for our thoughts. And not so much a physical quiet—I don’t necessarily seek restaurants that are especially lacking in noise, if you will (do those even exist?). I’m referring more so to a mental quiet. There’s so much to be gained from stepping away from friend chatter, social media chatter, the chatter of the world—and receding back into a quieted mind for reflection and conversation with God.

St. Teresa of Calcutta said once:

“We need to find God, and He cannot be found in noise and restlessness. God is the friend of silence; see the stars, the moon, and the sun, how they move in silence… We need silence to be able to touch souls.”

I think that many people make the mistake of equating aloneness with loneliness, but the two are not the same. One can find quiet solitude with God and not feel loneliness; just the same, one can feel very, very lonely in the midst of constant noise. While loneliness is an undeniable cross (Mother Teresa often called it the worst of all poverties), solitude with the Lord is not just a luxury, but a necessity.

I’m of the belief that spending time in silence with the Lord is critical to our ability to know ourselves. Who am I in the absence of other people? Where do my thoughts wander? What emotions am I feeling?

I often think of a scene in Bride Wars that expresses this thought. Yes, you’re thinking of the right Bride Wars—the one with Kate Hudson and Anne Hathaway. At the beginning of the movie, Hathaway’s character comments that a person’s ability to be alone with his own thoughts is a reflection of whether there’s peace in his life. And toward the climax of the movie, as Hathaway’s character experiences an increasing discomfort in her engagement, she notably starts wearing earbuds on her runs—an indication that she’s uncomfortable in the silence of her own thoughts. This is a very honest premise.

Busyness serves as a distraction in our lives. There’s something to be said for a person’s ability to just sit and “be”—be alone with himself, alone with God, alone with the thoughts and prayers “in the quiet of his heart.”

This is especially important as single people in our twenties who’re preparing for a vocation. It’s especially challenging as well, however, because loneliness does sometimes creep into our aloneness as a single person. Bobby Angel addressed this well:

“A dear seminarian friend told me that “loneliness is just God asking you to spend time with Him.” Pope Benedict (when he was Cardinal Ratzinger) wrote that “the Fathers of the Church say that prayer, properly understood, is nothing other than becoming a longing for God.” St. Teresa of Avila also wrote that God hears us “not with noise of words… but with longing.” If you’re waiting on the Lord for your vocation to be unveiled, waiting for an answer, waiting for Godot, or waiting for your rocket to come, have patience. Enter into that solitude, that stillness, that stretch. Allow God to transform your ache. Don’t run from it—own it. Become a longing.”

If aloneness draws you into loneliness, enter into it. Accept it. Embrace it. Take up your cross, and know that God is faithful, and He is walking alongside you. And in the meantime, dive deep into the silence of your heart. Confront the deepest musings of your soul with courage.

And spend some time in the quiet. 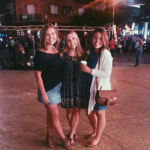 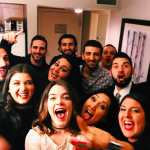 October 15, 2017 25, Catholic, And Seeking Holy Friendships
Recent Comments
0 | Leave a Comment
Browse Our Archives
get the latest from
Catholic
Sign up for our newsletter
POPULAR AT PATHEOS Catholic
1 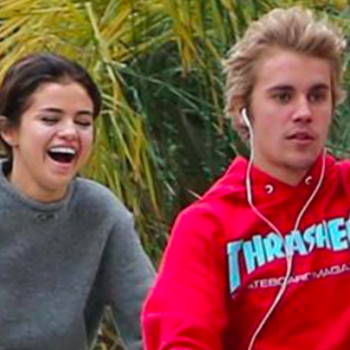 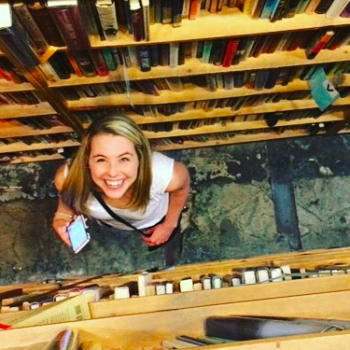 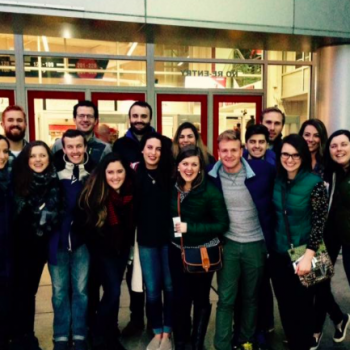 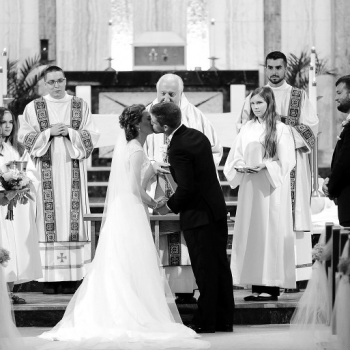