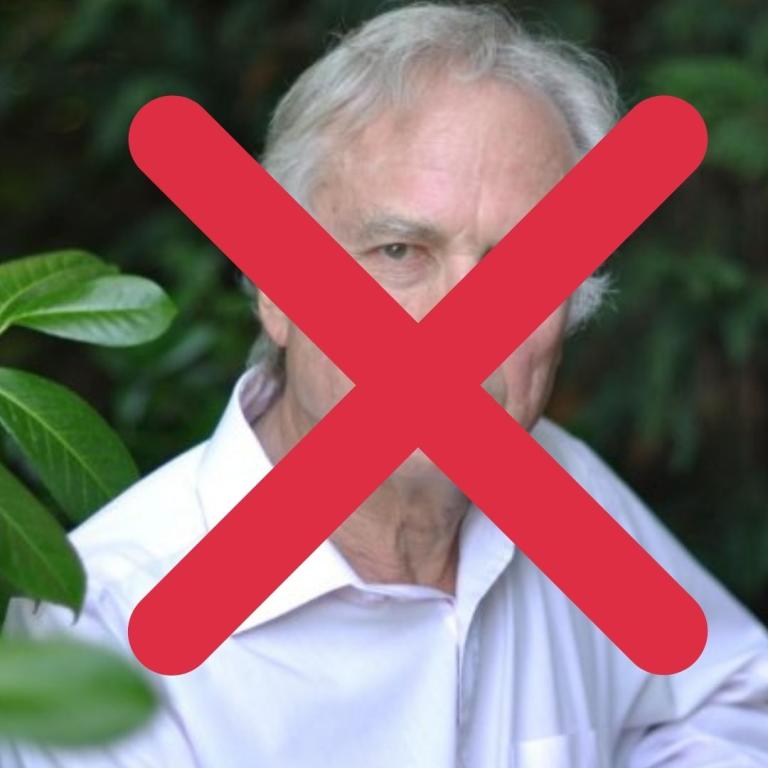 Richard Dawkins is one of the most controversial proponents of the New Atheism. His best-selling book, The God Delusion, was instrumental in popularizing academic criticisms of religion.

While he angers some Christians, he has recently become somewhat of an embarrassment to parts of the atheist community because of comments he has made on social media.

A once highly sought-after speaker capable of drawing large crowds, he now finds himself persona non grata in both academic and public circles as evidenced by the cancellation of a 2017 talk in California because of his “abusive speech against Islam.”

Dawkins’ unfortunate series of life events has been expanded to include the recent decision by the American Humanist Association to rescind his 1996 Humanist of the Year Award because of Twitter comments he recently made about transgenderism.

“Regrettably, Richard Dawkins has over the past several years accumulated a history of making statements that use the guise of scientific discourse to demean marginalized groups, an approach antithetical to humanist values.” (American Humanist Association)

I find it quite stunning that they would call Dawkins’ scientific discourse a ‘guise’ to demean marginalized groups when his arguments have always been quite clearly designed to ruffle the feathers of the religious mainstream.

Yet, his stance on transgender has led to yet another major fallout in the already semi-imploded world of New Atheism. Rallying to his defence are people like Ayaan Hirsi Ali, Daniel Dennett and Sam Harris. Denouncing him are Hemant Mehta, Matt Dillahunty and PZ Myers.

At the time of writing Dawkins is still listed as a ‘patron’ of Humanists UK – the British version of the American Humanists and a significant secular voice in the UK. Indeed they only recently awarded Dawkins a major prize of their own – the ‘Inaugural Darwin Day Medal’ in 2019. Dawkins himself was at one time listed as an honorary vice-president. But that title seems to have recently slipped off their website.

Humanists UK haven’t made any official noises about him… yet. But, as an organisation that has been advocating strongly for expanding trans rights, one can only imagine that they are getting some awkward questions from their own members on both sides of this furore.

So how did the poster boy of atheism become a criminal on a most-wanted billboard? 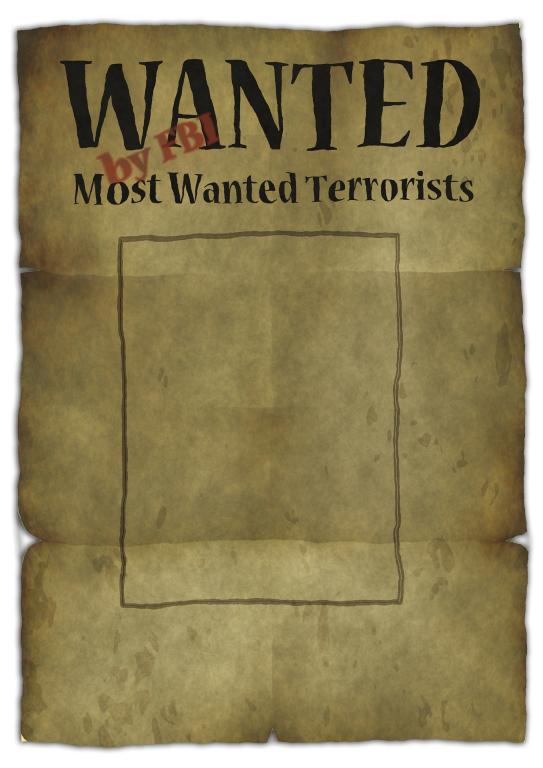 It appears that humanism, the once warm and fuzzy face of nature red-in-tooth-and-claw, has undergone a cultural make-over and become a postmodern plush toy. The very atheism, modernism, materialism and scientism that humanists so vigorously embraced has been kicked to the curb in the name of political correctness.

The rigorous pursuit of objective truth has given way to the subjectivity of feelings. I guess one positive note regarding the decision of the American Humanist Association is that it might signal a willingness to open its atheist doors to Christians who have been similarly offended by Dawkins.

Atheists and Christians have historically fought against one another on the intellectual battlefield, but now both sides are facing a new threat in postmodernism. Modernism historically assembled its atheistic forces and engaged the Bible and its adherents in a conventional war of words where logical arguments were made and victory achieved by objective measures.

Postmodernism, on the other hand, has changed the terms of engagement, by infiltrating our churches, seminaries and now even atheist institutions and setting up terrorist sleeper cells just waiting for their cell phones to go off ordering them to take out perceived intolerance. Postmodernists look just like us, go to our churches and attend the same events, but unbeknownst to us have hidden anti-intellectual explosives in their underwear and we seem clueless until a doctrinal explosion rocks our sanctuary or organization.

It’s difficult to fight postmodern terrorists because they frequently hide behind the innocent non-combatants of love and tolerance and are perfectly willing to accept civilian grammar casualties in order to avoid engaging logical arguments in hand-to-hand combat. Postmodernism is advancing on both religious and atheist fronts and it appears that we have ceded further territory in the siege of Richard Dawkins.

Science is losing its place as the oracle of objectivity and is quickly becoming a soothsayer of sentiment. Empirical findings once blessed by statistical significance are now divined by a cadre of postmodern priests whose devoted adherents chant the atheist creed, “I follow the science,” but then demonstrate their devotion through acts of political correctness.

While it is quite common 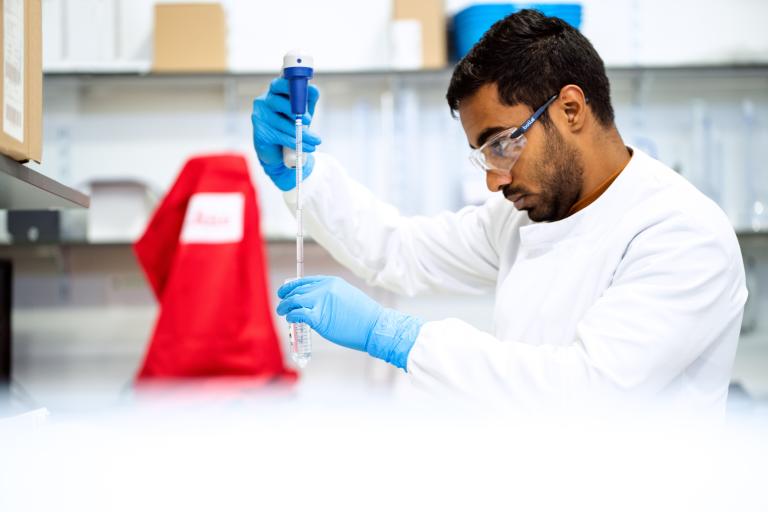 to hear the cultural call to “follow the science”, we need ask ourselves if the word ‘science’ has been redefined in postmodern terms to mean ‘data that supports my feelings’. Scientists need to do some real soul searching and reassess whether or not they want their science to be a political weapon or a sword of truth.

John Lennox wrote an outstanding book titled, ‘God’s Undertaker: Has Science Buried God?’ In it, he not only made the case that science had failed to kill God but that it had actually given Him new life. It appears that the very science that tried to bury God now finds itself six feet under.

While Richard Dawkins is certainly a controversial fellow, his calls for scientific integrity and defense of the atheist worldview in the face of criticism is admirable. What’s the world coming to when an atheist is ostracized for criticizing religion or a scientist is cancelled because he questions the validity of scientific claims that are based on feelings rather than facts? 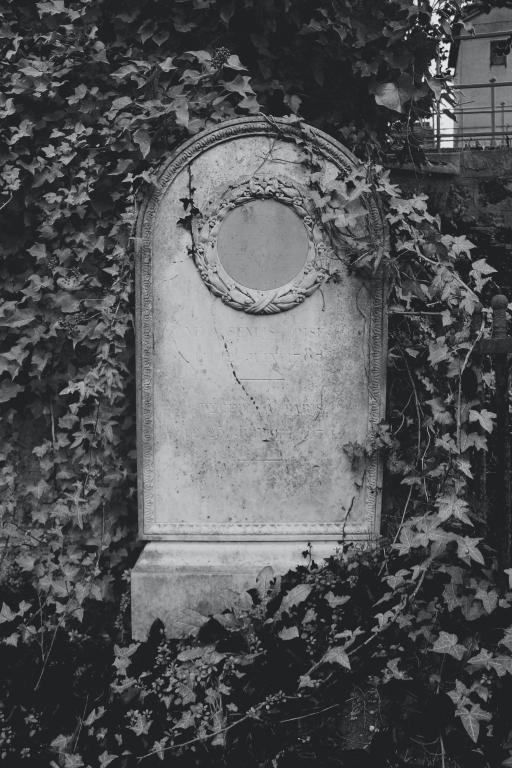 We have seen scientific objectivity progressively compromised in discussions over global warming, COVID and controversial medical transgender therapies. Sadly, it appears that scientists are afraid to set aside their partisanship and rise above personal ambition, politics and emotion in order to do some real science. It will be a sad day indeed if the respectability rating of the scientist drops to that of the politician.

We need to be careful if we just dismiss the cancelling of Richard Dawkins as the inevitable fate of a controversial figure who went too far, because his fall may actually be the sound of one more shovel of dirt being dumped upon the modernist grave. It appears that the atheists who were so intent on extinguishing the Light of the world now find themselves in the odd position of watching their own “brights” rapidly dim in the postmodern darkness.

Surprisingly, Christians and atheists may need to forge an alliance in order to effectively combat the progressive postmodern agenda because they both know that when truth is relegated to personal preference it pulls the rug out from under any meaningful discussion. 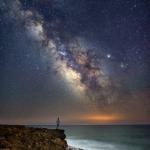 April 26, 2021
Bishop Barron's 'luring horizon' - why faith in God is a surrender at the far side of reason
Next Post

May 6, 2021 How do we tell the greatest story ever told?
Recent Comments
0 | Leave a Comment
Browse Our Archives
Related posts from Unbelievable?