An anonymous Mormon representative responded to my Op-Ed piece on Mitt Romney and Evangelicalism published in the SunSentinel. The respondent made several striking claims in his comment. I have attached the comment here, as the linked version does not include it:

Mormons’ theology is based on New Testament Christianity, not Fourth Century Creeds.  For example, the Church of Jesus Christ (LDS) views on Baptism, Lay Ministry, the Trinity, Theosis, Grace vs. Works, the Divinity of Jesus Christ comport more closely with Early Christianity than any other denomination.  And Mormons’ teenagers have been judged to “top the charts” in Christian Characteristics by a UNC-Chapel Hill study.  Read about it here.

11 of the signers of the Declaration of Independence (including several presidents) were non-Trinitarian Christians.  Those who now insist on their narrow Trinitarian and salvation-only- by-grace definition of Christianity for candidates for public office are doing our Republic an injustice.

I have divided the noteworthy points into three categories: theology, discipleship, and politics. A major point of contention between Mormonism and conservative Protestantism, Roman Catholicism and Eastern Orthodoxy is which doctrinal tradition concerning the identity of Jesus Christ lines up best with New Testament Christianity. I appreciate that the Mormon respondent makes clear the lines of demarcation. This debate precedes Mormonism’s emergence. In fact, this debate raged throughout the first several centuries of Christianity’s development. The debate also took on new form in the modern period with Protestant Liberalism’s rise. Early Christian claims about Jesus being of one substance with the Father line up with the New Testament. Paul writes, Jesus “Who, being in the form of God, thought it not robbery to be equal with God: But made himself of no reputation…” (Phil. 2:6-7a KJV). This text reflects the universal New Testament witness of Jesus being fully God from all eternity. For the fourth century church father Athanasius, Jesus as fully God from all eternity had to become what we are so that we could become what he is (theosis). Jesus secures us eternal life because he is secure in who he is from all eternity in relation to the Father as God. This is a major point of difference between the traditions noted above and the Mormon faith. I discuss these matters at length in my essay on Mormonism in Connecting Christ: How to Discuss Jesus in a World of Diverse Paths. For a noted discussion of the formation of Christian theology, see John Behr, The Way to Nicaea.

The respondent rightly draws attention to Mormon youth being extremely well-trained in Mormon teaching and lifestyle. Indeed, Mormons’ mentoring of their youth should serve as a stimulus and challenge to the traditions noted above to provide an appropriate context for nurturing youth in the orthodox Christian heritage. Mormonism’s rise has much to do with its strong community dynamics. Paul’s orthodox teaching on Jesus being fully God from all eternity who entered history and sacrificed himself for others even unto death on a cross (Phil. 2:7-8) should serve as the greatest inspiration for conservative Protestant, Catholic and Eastern Orthodox churches to cultivate profound community, just as it did for Paul and the Christian community to which he wrote: “Look not every man on his own things, but every man also on the things of others. Let this mind be in you, which was also in Christ Jesus…” (Phil. 2:4-5, KJV).

Lastly, the Mormon respondent points out that several signers of the Declaration of Independence were non-Trinitarian in their faith; I agree that we should not impose a doctrinal system on political candidates, based in part on our nation’s political history. Moreover, as I said in the op-ed article on Romney and Evangelicalism, we should vote for the person who we believe is the best political candidate, whoever that may be. Regardless of whom orthodox Christians vote for, properly framed love of God and fellow citizens should make us deeply committed to the common good. Especially important faith claims are not to be pigeon-holed and earmarked as irrelevant novelties. The security we orthodox Christians have through union with the eternal God who became human frees us to love our neighbors whether they agree with us or not, and to affirm those most worthy of office based on how they serve the whole society, and not some special interest group. 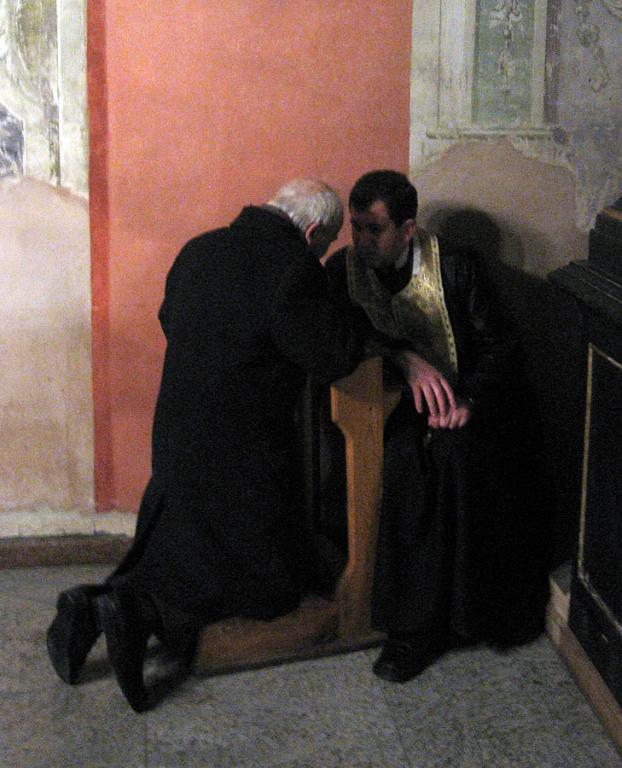