HIV/AIDS and the Health of Our Souls

HIV/AIDS and the Health of Our Souls June 22, 2014 Paul Louis Metzger 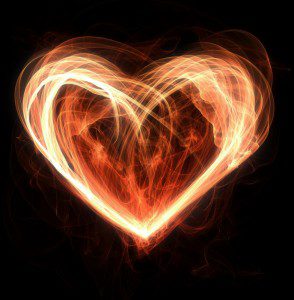 People have diseases, but they are not diseases. How we respond to those with diseases like HIV/AIDS might reveal to us the diseased state or health of our own souls.

Years ago friends of mine adopted a small child from another country who was later discovered to be HIV positive. The authorities said that the child could be returned, which the parents declined to do. He may be carrying a disease bearing a global stigma, but he is not the disease; he is a person who bears God’s image and their child whom they dearly love. The parents did not commodify the child, as if he is damaged goods that can be exchanged.

That little boy is now a young man, whose life is filled with God’s grace, power, and mystery. He is such a thoughtful and gifted soul, whose story defies a system that cheapens people based on such sicknesses as HIV/AIDS. Of course, there is a cost to bear, but he and his family reflect the gospel in such precious ways. The hardships they have experienced do not compare with the relational riches they have gained through their shared journey. Those who know them realize one cannot put a price tag on a cure for HIV/AIDS, nor the people who bear this burden.

Who is in greater need—children and adults carrying HIV/AIDS or a society that so often views these persons as damaged goods to be exchanged, avoided, and/or discarded? Those who reduce people to commodities have cheapened themselves. Little do they realize that those who live by the price tag will die by it, too. How tragic that they miss out on what really counts. What really counts is that this young man and his family experience a costly and priceless love to the full. Will we? 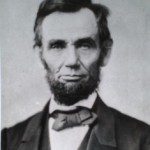 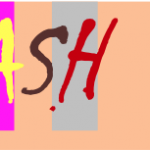 June 23, 2014 Crash
Recent Comments
0 | Leave a Comment
"Let's not erase our history!https://uploads.disquscdn.c..."
Robert Conner What Does the Future Hold? Being ..."
"" Consider Colossians with gnostic spirituality involving secret knowledge and accompanying abuse in the life ..."
Christiane Smith QAnon, Evangelicals and Conspiracy Theories: What’s ..."
"Biden will not be better.Biden is for infanticide.But if God/Jesus allows Biden to become president ..."
D.M.S. Jesus, Buddha, and the Impeachment of ..."
"Yes"
Marcus Jesus, Buddha, and the Impeachment of ..."
Browse Our Archives
get the latest from
Uncommon God, Common Good
Sign up for our newsletter
POPULAR AT PATHEOS Evangelical
1