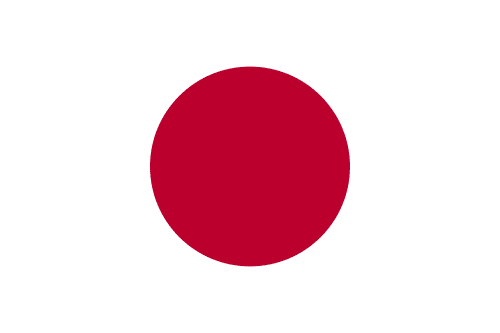 We all know the politicians and philosophers and powerful warriors shape a society. So, too, do the common people. The hard working farmers, artisans, government employees, school teachers, taxi drivers and train conductors, among others in societies like Japan, make a society run smoothly. I thought about this as we rode from famous historical site to site in ancient capitals by trains and taxis.

Take for example the train conductor who apologized to the passengers for being late for two minutes, or the custodial crew who bowed to those waiting to board the bullet train after working quickly to clean the train’s cars. Without the common people, those who rule the world like the warlords and shoguns of Japan’s medieval past would have no one to carry out their plans or get them or their views from place to place on time. Long after politicians have had their day on stage, those who diligently do the common things well build civilizations for the long haul.

I am amazed by those who do mundane tasks with passion and precision day in and day out. It is a noble thing that the Emperor of Japan honors hard-working and skilled people of all sectors of society on a yearly basis, not simply the cultural elites. It is an even more noble thing that the Emperor of the Universe honors them as well. In this light, it is fitting that the uncommon God became a common man—a carpenter’s son to be exact. Before Jesus ever took the public stage, he likely worked quietly at his father’s trade. I am sure he was faithful in the little things of his earthly father’s trade, just like he was with the eternal work of salvation that his Heavenly Father commissioned him to do. The two went hand in hand. They always do.

The Bible teaches that those who are skilled in their work will stand before kings (Proverbs 22:29). No matter how large or small, are we building things today that will stand the test of time and put us in good standing before rulers in this age and in the age to come? 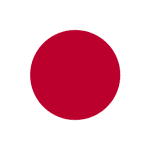 July 28, 2014 Cosmic Mystery and Purpose
Recent Comments
0 | Leave a Comment
Browse Our Archives
get the latest from
Uncommon God, Common Good
Sign up for our newsletter
POPULAR AT PATHEOS Evangelical
1