Thoughts on Diversity in Japan and the United States

Thoughts on Diversity in Japan and the United States August 20, 2014 Paul Louis Metzger 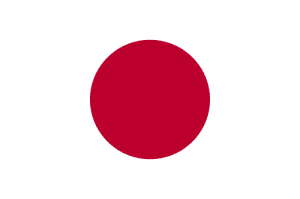 The other day I was talking with an American of diverse ethnicity in Japan. We were discussing how homogeneous Japan is and how difficult it would be for Japan to foster diversity similar to the United States. In light of the fatal shooting of Michael Brown in Ferguson, Missouri, and a host of other such tragedies, one might wonder if fostering diversity American-style is a good thing. As a culture, we have such a long way to go, as the CNN interview with Russell Simmons makes clear. 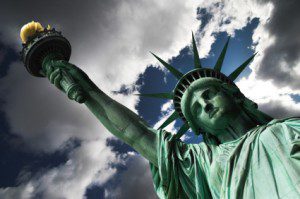 Certainly leaders like the late Dr. Martin Luther King, Jr. have helped foster integration and diversity in outstanding ways; nonetheless, so much more work still needs to be done. According to Spike Lee in his interview with CNN’s Anderson Cooper, there is a war on black men pertaining to such issues as the educational system, prison system, and many young African American men growing up without hope; the problem does not simply revolve around fatal shootings. The likes of LeBron James, Oprah Winfrey, Michael Jordan and other African American celebrities are the exceptions; in Lee’s estimation, the black underclass is growing on a daily basis.

Regardless of the outcome surrounding the investigation into the fatal shooting of Michael Brown, America has such a long way to go, especially if we are going to be able to encourage nations like Japan to open their cultural doors to greater diversity—and not by force. As Richard Simmons makes clear, greater efforts involving diversification and dialogue are needed. May the recent tragedy in Ferguson, Missouri open all Americans to take action, not by force, but strategically and structurally, from the heart. 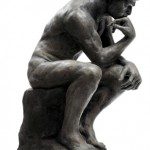 August 18, 2014
What Makes Someone a Person and not a Thing?
Next Post

August 26, 2014 The Blood of the Martyrs & the Seed of the Church, Love and Tolerance
Recent Comments
0 | Leave a Comment
Browse Our Archives
get the latest from
Uncommon God, Common Good
Sign up for our newsletter
POPULAR AT PATHEOS Evangelical
1