I Don’t Have a Human Race Problem. They Do.

One of the problems with sin is that we can see it so clearly at work in others, but have a hard time seeing it on display in our own lives. If only we weren’t so modest! After all, we’re basically good people. Decent, hardworking, love our kids, feed our pets. Heck—we may even recycle!

One thing we don’t necessarily like to do is recycle history. It can be such a downer. People were so uncivilized then. Why should we want to revisit history to see what lessons can be learned so we don’t repeat yesteryear’s ‘mistakes’?

This lack of historical consciousness makes it very difficult for Americans to deal with the doctrine of original sin. In our Moralistic Therapeutic Deistic Age, we often reason that we are responsible for our acts, and our acts alone. And on the scale of 1-10, we are basically sevens, eights, or nines, with or without a curve. Given our individualism and confidence in our moral uprightness, who wants to share in the blame of some figure who took a bite out of some forbidden fruit in the ancient past? It is worth noting that our first ancestors functioned similarly. When God called Adam to account for the Fall, he blamed Eve, and Eve blamed the serpent. No doubt, the serpent (still walking on all fours at the time) kicked the family dog. In other words, passing the buck is a genetic trait that goes way back in our evolutionary development. So, too, does moral corrosion.

In his discussion of Jonathan Edwards’s Original Sin, Robert Jenson writes that the doctrine of the human race’s solidarity and culpability in Adam’s sin upsets our modern notion of self. As a result, we repudiate it. Our age rejects the idea that each of us should “accept responsibility for human history’s total act as my act.” Yet, as Jenson reasons, this modern rejection of the doctrine is “morally corrosive.” He argues: “If I cannot take responsibility for humankind’s act, how can I take it for that of my nation? If not for my nation’s act, how for that of my family?” (Robert W. Jenson, America’s Theologian: A Recommendation of Jonathan Edwards {Oxford: Oxford University Press, 1988}, page 150).

Such moral corrosion surfaces in America’s own “original sin” of racism. Our predecessors may have had a problem with race, but you and I don’t hate any Black people, so we are not responsible in any way to deal with the fallout. We may even argue that we’re color blind. In this sense, we may be somewhat like the founding fathers of the United States that believed all people are created equal, but still accepted slavery. How blind they really were to color!

It is interesting to note that our founding father—not Adam, but Thomas Jefferson—sought to remove slavery from our founding as a nation; however, the statement he wrote against slavery was struck from the final draft of the Declaration of Independence after an intense debate. An account of the debate reads,

When Thomas Jefferson included a passage attacking slavery in his draft of the Declaration of Independence it initiated the most intense debate among the delegates gathered at Philadelphia in the spring and early summer of 1776. Jefferson’s passage on slavery was the most important section removed from the final document.  It was replaced with a more ambiguous passage about King George’s incitement of “domestic insurrections among us.”  Decades later Jefferson blamed the removal of the passage on delegates from South Carolina and Georgia and Northern delegates who represented merchants who were at the time actively involved in the Trans-Atlantic slave trade.

In their eyes, King George was a great evil, but for the slaves in America, our founding fathers were the source of the evil they experienced. Even Jefferson owned slaves. Instead of pointing fingers at King George or North or South, perhaps we all need to see our own moral culpability in America. Less than one hundred years after the founding of our nation, Lincoln chose not to point the finger at the South or the North, and certainly not at the King of England. Rather, he claimed that the North and South alike shared in the sin of slavery, and that the Civil War was perhaps God’s judgment on America. In his Second Inaugural Address, Lincoln wrote:

If we shall suppose that American slavery is one of those offenses which, in the providence of God, must needs come, but which, having continued through His appointed time, He now wills to remove, and that He gives to both North and South this terrible war as the woe due to those by whom the offense came, shall we discern therein any departure from those divine attributes which the believers in a living God always ascribe to Him? Fondly do we hope, fervently do we pray, that this mighty scourge of war may speedily pass away. Yet, if God wills that it continue until all the wealth piled by the bondsman’s two hundred and fifty years of unrequited toil shall be sunk, and until every drop of blood drawn with the lash shall be paid by another drawn with the sword, as was said three thousand years ago, so still it must be said “the judgments of the Lord are true and righteous altogether.”

Certainly, the North and South were responsible for the war and shared in the guilt of slavery. Not only did the South benefit from slavery, but also Wall Street and New England’s textile mills benefited from the slave industry. America’s growing wealth resulted in no small part from slavery. King Cotton casts a very long shadow as part of America’s original sin.

It is very easy for people to cast aside solidarity in Adam’s sin. Perhaps we do it in part so that we don’t have to take responsibility for “Adam Smith’s” sin, namely, our country’s surplus of capital that grew as a result of slavery. Is it any surprise that Whites continue to have more wealth than African Americans since the wealth gap is in key respects the result of inheritance, as Bloomberg.com reasons? Whether or not we think we are responsible for the Founding Father of the human race’s original sin, we are responsible for the original sin of slavery of the founding fathers of our nation to the extent that we benefit economically from it—and in some respect or another we do. And if by providence we think we are inheritors of Adam’s original sin, and thus share in his guilt, surely we are in some respects responsible for the original sin of our country. After all, how could we be responsible for a sin so much further back in time that includes all of humanity, and not one of a few hundred years in duration that relates specifically to just one nation?

You can get upset with this post, if you like. But that does not excuse you, just as writing this post does not excuse me. We who are Americans all have a human race and an American racial problem. Maybe we are not so righteous after all.

February 14, 2017
In Remembrance of Life-Giving Love on Valentine’s Day
Next Post

February 19, 2017 In Remembrance of Executive Order 9066, Register History, not Muslims or Other People Groups.
Recent Comments
0 | Leave a Comment
"This is a very interesting post to me. I have had some interaction with pagan ..."
Mark Haney Paganism Is Back! Now What Are ..."
"I agree with Hannah! especially on the part that full fellowship might not be possible ..."
Savanna Wittenburg Is the Cross the Crux of ..."
"Mary's great prophecy . . . the Magnificathttps://youtu.be/gk0c4_Q4CTE"
Christiane Smith Jesus’ Baby Dedication Reveals the New ..."
"Having had the privilege to meet Annika Mongen and learn from her perspective and experience ..."
Jonathan Kurtz Paganism Is Back! Now What Are ..."
Browse Our Archives
Follow Us!

5 Lessons From Rhett and Link's...
Young Fogey
Books by This Author Books by Paul Louis Metzger 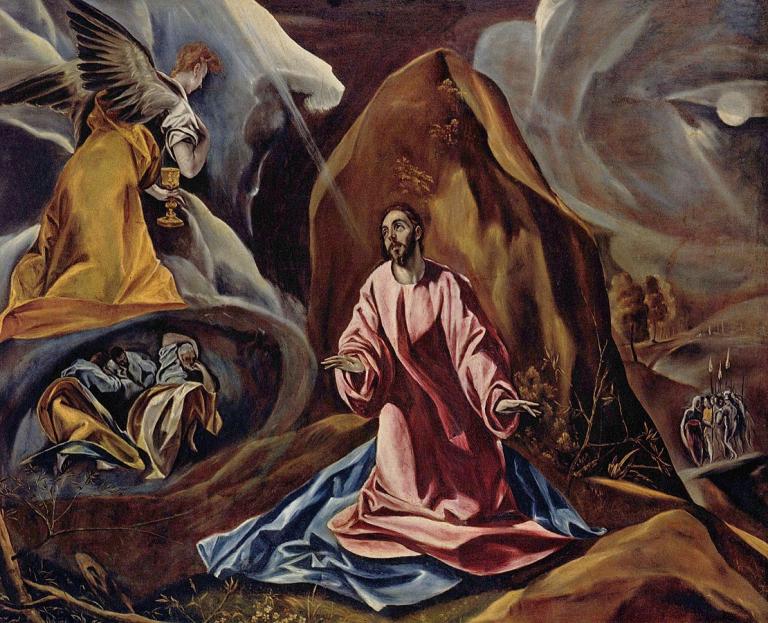 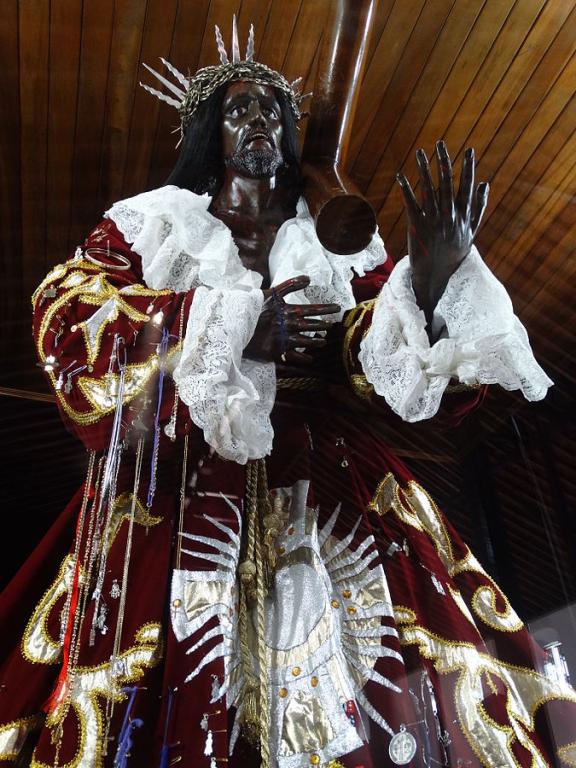 Evangelical
The Art of the Deal? On the Middle...
Uncommon God, Common Good
TRENDING AT PATHEOS Evangelical