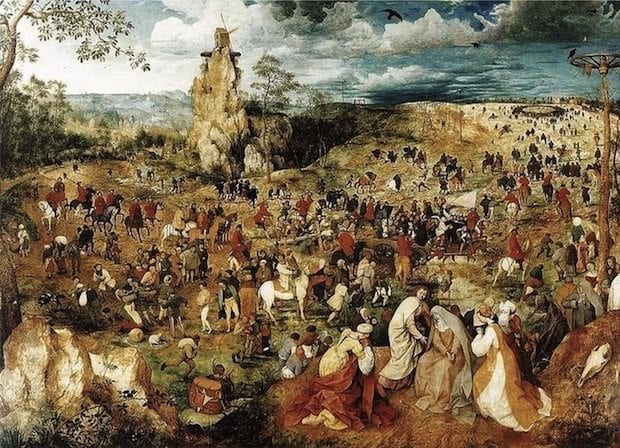 There are a lot of opinions as to what constitutes Christendom. However, Christendom should be understood as the confluence between the political and Christian bodies of a nation.

Those who advocate for Christendom envisage a country that upholds biblical values both formally (legislatively) and informally (culturally). There are generally two types of proponents of Christendom. The first sees the U.S. as a country not that different from the nation of Israel in the Old Testament. They would like to see the U.S. run like a Christian theocracy. An example of those belonging to this group are white Christian nationalists.

The second version is less extreme but equally dangerous. These individuals desire something more subversive whereby the government is used only as a means of upholding cultural values through legislative practices. The U.S. doesn’t have to be a formal theocracy only an informal one.

Most people who argue for the U.S. being a Christian nation do not have a proper understanding of how one is supposed to interpret history. It’s not a coincidence that the same people who interpret history anachronistically also do the same with scripture. That is, they interpret events of the past from their perspective instead of contextualizing the event.

One’s understanding of history is important because the first question we need to consider when dealing with the issue of Christendom is, whether or not our forebearers intended to create a Christian nation.

Are We a Christian Nation?

When our country was founded, we were largely a “God-fearing” country. This is different from being a Christian nation. You don’t have to be a Christian to be “God-fearing”. Most people during the time of the revolution had a general respect for God and some of those people were Christian. The Founders of our country were no different. They reflected the context of the nation as a whole, which was a melting pot of various beliefs.

It was considered a formal courtesy to acknowledge God on official documents and formal correspondence. This was a carry-over from the traditions of England. The acknowledgment of God on various constitutional papers and books was idiomatic. This was akin to a bailiff asking you to place your hand on the Bible during a court proceeding and swearing to God that you will tell the truth. It’s just a formal way of asking, “Do you promise to tell the truth?”

It’s important when interpreting official documents at a different time in history that we understand them contextually and resist the urge to superimpose our perspective upon them. When we do that with our constitutional documents and tangential writings, we see that although the Founding Fathers had respect for God (and some were Christians in their own right), they were not attempting to form a nation that was governed by Scripture.

Furthermore, there is no mention in our constitution to the formation of a Christian nation. Any reference to God in any official documentation is purposefully generic as many people believed in some sort of deity, including Jews and Muslims. Therefore, if we are basing our decision on whether we are a Christian nation on the mention of God, then both Jews and Muslims have the same right.

Should We Be a Christian Nation?

Part of the motivation some Christians have for the U.S. to be a Christian nation is eschatological. That is, they believe that by making our nation a Christian nation they are in effect helping to usher in the return of Christ. As well-intentioned as this might be, it both radically undermines the purpose that our Forefathers had for this country (contrary to what these groups will tell you), and is also a theologically immature interpretation of Scripture. Regardless of your view about the end times, Scripture never says that mankind can usher in the return of Christ. In fact, the opposite is true. In Mark 24:36 we read:

“…But about that day or hour no one knows, not even the angels in heaven, nor the Son, but only the Father.”

There is a second less well-intentioned reason for making the U.S. a Christian nation and that has to do with power. These groups care much less about the return of Christ. They care more about creating a political vacuum whereby they are always the majority and retain the power needed to oppress others. The blaring contradiction is that the U.S. would not be a democracy, but oligarchical.

The function of Christianity was not meant to be a political power broker. Nor was it meant to be the moral authority within a state. Any time pseudo-pious Christians have attempted to combine the State and the church it has been disastrous. Both the Church and the people pay for the unholy union.

The Church pays because it always compromises the Gospel for the sake of political power. And the people pay because they are not left with shepherding caring pastors, but employees of the state.

Jesus deals with this issue in Mark 17. The Pharisees and Herodians confront Jesus about a distinctly political issue – Rome’s unfair taxation practices. In this scene, the religious and political zealots ask Jesus if they should pay taxes to Rome. Jesus responded by saying “…give unto Caesar what is Caesar’s and give unto God what is God’s.” Jesus clearly delineates between the religious and the political.

Not only does Jesus make the distinction between the political and the religious here, but you will notice that Jesus never says anything against the Roman political elite – even though Rome was incredibly oppressive towards the Jews. The only leadership that Jesus addresses are the religious leaders. And, when he does address them, he makes a distinction between their religious and their political identity – oftentimes, alerting them to the fact that their political identity is getting in the way of their religious duty to God.

We live in a secular nation. A nation that was conceived to be a place of refuge for “the tired, the poor, and the huddled masses yearning to breathe free”. The first emigrants, and many who followed, came to this land seeking religious freedom from the tyranny of religious statehood. It makes no sense that our Founding Fathers would create the same type of government that their constituents had a history of fleeing from.

A secular nation does not mean an anti-Christian nation. Instead, it means an impartial nation. Ironically, for Christians to remain free we have to embrace the secularism that will impartially protect that freedom.

About Eric English
Eric is a rogue philosopher, professional web developer, and ninja (in that order). He is a father of three, husband of one, and a poet unto himself. Eric’s main areas of thinking are in philosophy (specifically, Soren Kierkegaard), theology (Narrative Perspectivism), and culture. Follow Eric on Facebook https://www.facebook.com/ericscotenglish You can read more about the author here.
Previous Post 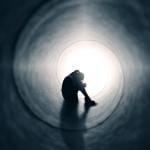 February 22, 2021
Evangelicals in the Hands of an Angry God: 8 Theses
Next Post 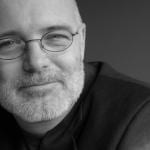 Jesus is/isn't the only way. -...
The Holy Kiss
Related posts from UNenlightenment 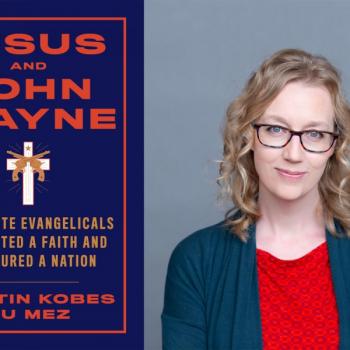 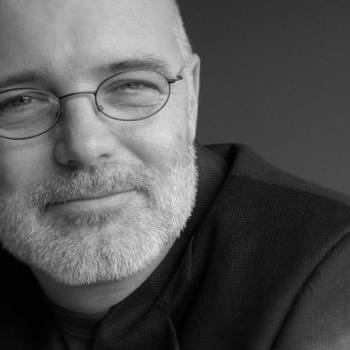 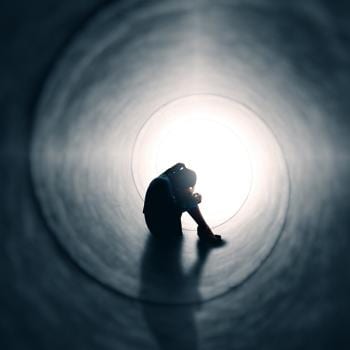 Progressive Christian
Evangelicals in the Hands of an Angry God:...
UNenlightenment