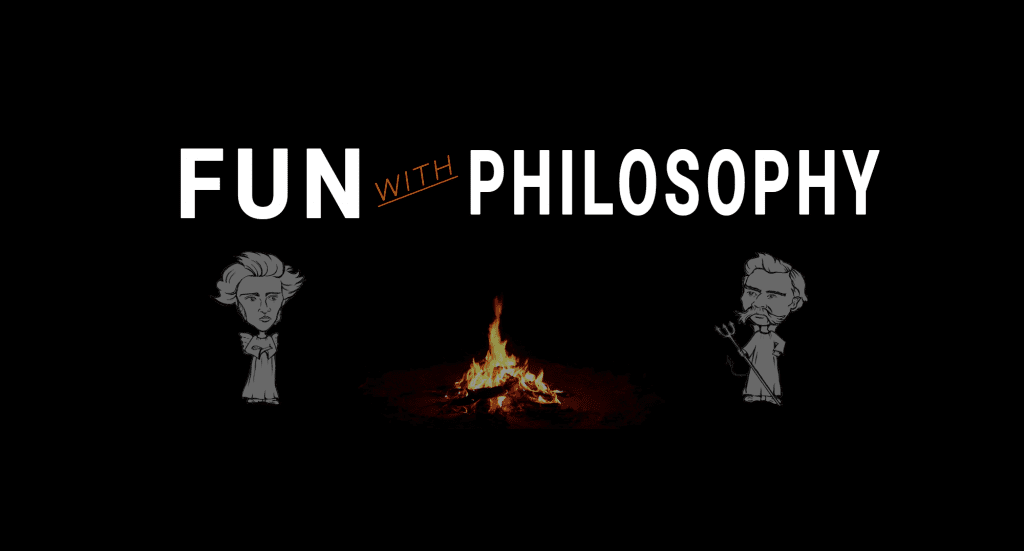 Fun with philosophy are my philosophical musings about various topics that interest me.

No doubt publishing an article on aliens just begs for the crazies to come out of the woodwork. However, the purpose of this article is to think about the religious ramifications of the existence of an extraterrestrial race.

I don’t know if aliens exist or not. However, since the release of classified military documents over the last two years, there is a strong case that can be made for extraterrestrial beings. Additionally, given our understanding of quantum physics, it’s not entirely unreasonable to think they might exist.

The possibility of their existence raises an interesting religious question. Namely, how would their existence change how we understand God? Or would it? I have always assumed that humans were a unique aspect of God’s creation.

However, it all depends on what one means by “creation.” Typically, theologians mean the Earth and those things contained therein. In that context, we are certainly unique. The Bible says humans were formed by hand from God and were given the breath of life spread throughout us. Contrastingly, the rest of the animal kingdom along with the earth and the universe for that matter was spoken into creation.

But what if we extend the context to include other worlds? From a mathematical perspective, it has always seemed unlikely that we were alone in this vast universe. However, it also depends on what kind of mathematical model you decide to use. For example, using a Bayesian model puts the probability at a 45% chance that intelligent life exists on other planets. Those are not great odds, in my opinion. You might as well flip a coin. However, this calculation is based on a two-fold approach; first, it takes a look at the odds of there being any type of life on another planet; second, it takes those odds and calculates the probability that any of that life is intelligent.

Trying to determine a probability for extraterrestrial life is complicated because it can only be calculated based on what we know, which is infinitely flawed. In science, we only know as far as we can see and since we cannot see the edge of the universe there is no way to know exactly how many galaxies exist. It’s even altogether possible that there exists a multiverse of planetary bodies. All of this information only increases the odds that there exists intelligent life somewhere else in the universe.

Yet, on the other hand, the same odds that calculate the probability that intelligent life exists on other planets also include our own. Given that the development of intelligent life on this planet is at a probabilistic minority and yet we are still here, I think creates a strong argument for the existence of God.

I don’t know if anything exists outside of our planet, but asking the question about intelligent life on other planets makes for an interesting thought experiment. It forces us to ask interesting questions that we might not have otherwise asked thus allowing us to explore even farther the depths of God. 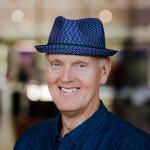 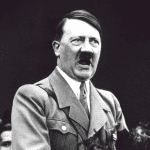 The IMDB "Goofs" page for the...
slacktivist
Related posts from UNenlightenment 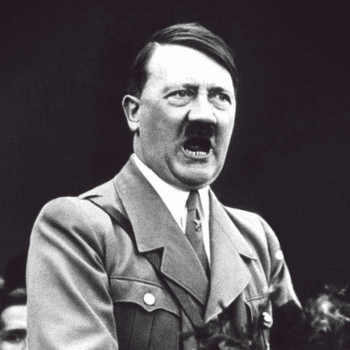 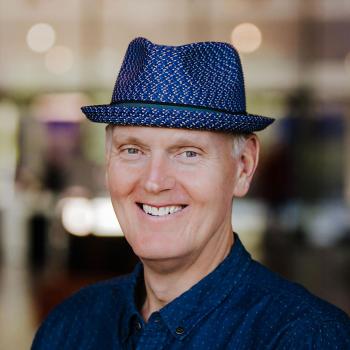