Tertullian On Equality and Mutuality Within Marriage 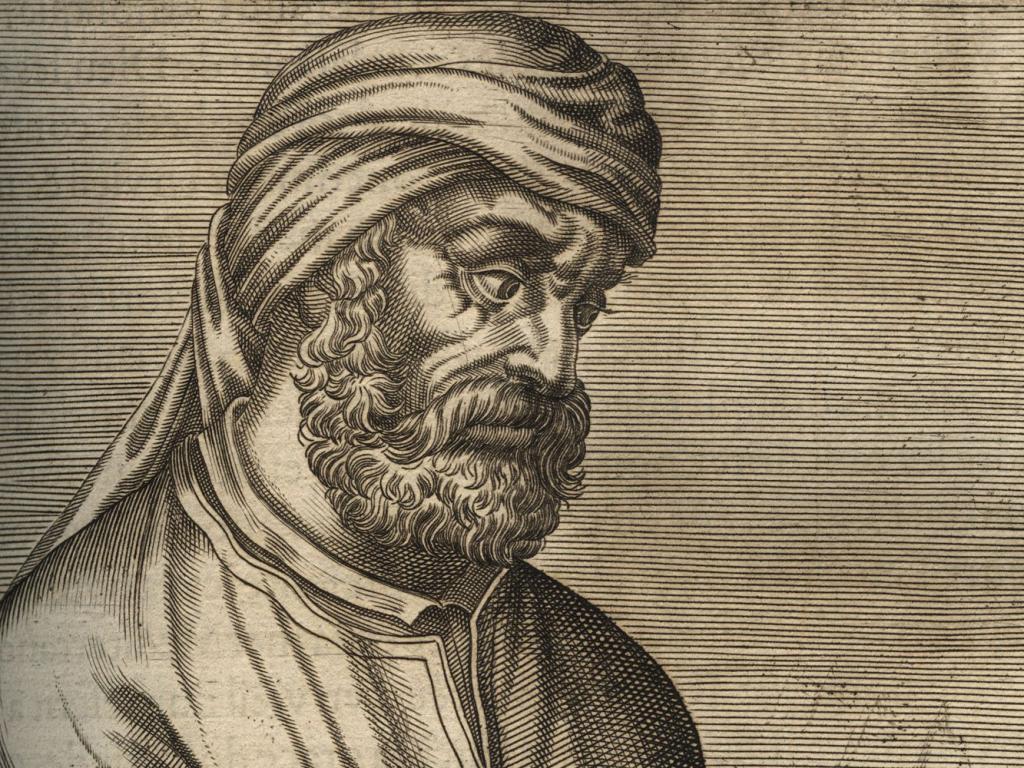 By default, all passages in scripture are either prescriptive (commands the believer to adhere to something) or they are descriptive (describing an event, idea, or concept). Prescriptive passages can either be contextual (applicable only to the people the passage was written to) or universal (applicable to all people at all times) in their application.

In order to determine whether or not something is contextual or universal, the exegete must look not only at the context that the passages were written, but also have an understanding of how it has been practiced throughout history.

To prove that a passage does not apply to believers today the exegete must demonstrate that the particular passage in question was only applicable to the culture in which it was written. One of the ways this can happen is to see how the next generations of Christians (often referred to as the Patristic Fathers) thought about these ideas. Although most of the Early Church were proponents of excluding women from ministry, there is one bright light amid the darkness. Tertullian. The Patristic apologist and priest believed in equality and mutuality within marriage.

In book 2, chapter 8 of his work “ad Uxorem”, “to my wife” Tertullian states the following:

“How beautiful, then, the marriage of two Christians, two who are one in hope, one in desire, one in the way of life they follow, one in the religion they practice. They are as brother and sister, both servants of the same Master. Nothing divides them, either in flesh or in spirit. They are, in very truth, two in one flesh; and where there is but one flesh there is also but one spirit. They pray together, they worship together, they fast together; instructing one another, encouraging one another, strengthening one another. Side by side they visit God’s church and partake of God’s Banquet; side by side they face difficulties and persecution, share their consolations. They have no secrets from one another; they never shun each other’s company; they never bring sorrow to each other’s hearts. Unembarrassed they visit the sick and assist the needy. They give alms without anxiety; they attend the Sacrifice without difficulty; they perform their daily exercises of piety without hindrance. They need not be furtive about making the Sign of the Cross, nor timorous in greeting the brethren, nor silent in asking a blessing of God. Psalms and hymns they sing to one another, striving to see which one of them will chant more beautifully the praises of their Lord. Hearing and seeing this, Christ rejoices. To such as these He gives His peace. Where there are two together, there also He is present; and where He is, there evil is not.”

One could not ask for a more poetic expression of the love that exists between a couple and how that love binds them together in oneness. As Adam is quoted as saying:

“This is now bone of my bones
and flesh of my flesh;
she shall be called ‘woman,’
for she was taken out of man.”

We often overlook this poem when having the equality conversation, but Adam is essentially saying that Eve is of him and they share the commonality of oneness. They share their humanness and as a result, there is no differentiation of importance between them. Eve was given as a helper, but we need not see the term helper as something subordinate to any authority except God. The language of the text indicates that they were two equal humans who were BOTH subordinate to God. This fact is further proven when Eve takes the fruit. She is not the only one punished, but the husband was held equally accountable. They were held equal responsibility even though they may not have been equally culpable.

As a side note: it has always bothered me that when defending hierarchical values like complementarianism people oftentimes look to the post-fall world as that which is the ideal, instead of looking to the pre-fall world when everything was in synch. If we look at our pre-fall world we will see that there was no hierarchy between the sexes. This means that this was God’s intention. This is the ideal we should all strive for.

The Tertullian Argument for Equality

You may wonder why it is so important that Tertullian believed in equality within marriage. First, Tertullian was a well-respected Priest/apologist who was prolific in the intellectual advancement of Christianity. Given how historically close Tertullian was to those Apostles who were against egalitarianism we know that the treatment of women changed or was viewed differently by Tertullian than his contemporaries.  Also, Tertullian is writing under much of the same cultural conditions as the apostles were, and yet he had no problem viewing men and women as equals within marriage.

Second, and most importantly, Tertullian’s refusal to adhere to the Apostle’s patriarchy means that he did not view Paul’s and Peter’s statements as being universal or prescriptive. We know he was aware of them because he mentions them at the end of the section.

“These, then, are the thoughts which the Apostle in that brief expression of his has left for our consideration.”

I have long argued (with no proof) that the Apostles were addressing a specific situational context because their “household codes” don’t make sense as a universal axiom in the context in which they were written (a non-prescriptive context). The fact that Tertullian believed in equality of the sexes provides additional support for this hypothesis but unfortunately does not get us much closer to providing us answers.

This Tertullian revelation does not in any way PROVE anything but brings us one step closer to trying to understand why Peter and Paul wrote what they did.

There is an abundance of context regarding women during this era that I did not have time to go through, but for those interested, it is a very interesting study that will not only shed more light on Tertullian but all of the Christian leaders of that time period. 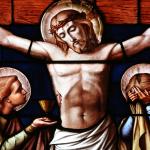 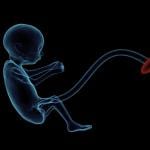 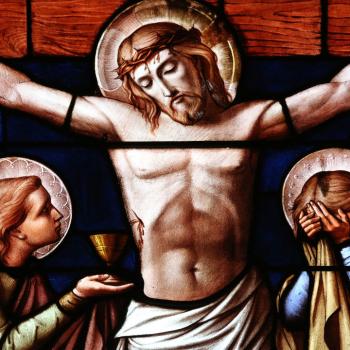 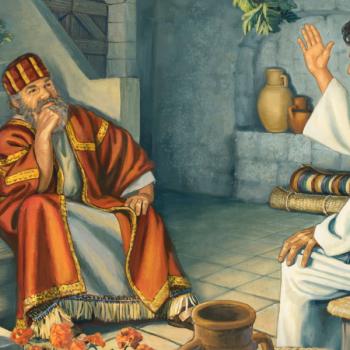 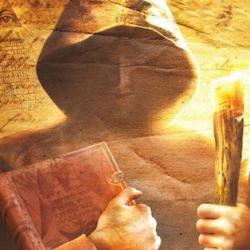