“You Are Accepted”: What a Strange Idea (Paul Tillich)

Theologian Paul Tillich’s sermon, “You Are Accepted” is a powerful piece of pastoral theology.

The sermon is a reflection on Paul’s words in Romans 5:20: “Moreover the law entered, that the offense might abound. But where sin abounded, grace did much more abound.”

After noting the strangeness of the ideas of both sin and grace, Tillich goes on to elaborate how he thinks these words should be understood in the context of the modern situation.

Not “sins,” mind you. Not separate, discrete acts like moral failings about which we should feel guilty. Tillich argues, instead, that sin is a state of being; a state of separation or of estrangement–of alienation.

The only thing that can really overcome this state of sin, of estrangement, is grace. Grace is the work of God, the divine gift which unifies that which has been split apart, alienated, separated. This unification is not something we can achieve or even work toward. That’s what makes it grace.

As he puts it, in his sermon,

And there is much separation in need of unification today. Tillich notes that the divisions between nations, peoples, competing interests, and the tragic suffering of so many across the world, call for the divine grace of forgiveness to heal the estrangement and alienation. But, Tillich goes on to say, the estrangement within ourselves also calls out for healing. We are not capable of receiving divine love because we are constantly caught in a battle between self-love and self-hatred. If we can’t love ourselves, how can we let God love us?

But then, there are those moments when grace comes over us and creates in us the capacity to accept ourselves, to truly love ourselves, to accept God’s acceptance of us.

Sometimes at that moment a wave of light breaks into our darkness, and it is as though a voice were saying: “You are accepted. You are accepted, accepted by that which is greater than you, and the name of which you do not know. Do not ask for the name now; perhaps you will find it later. Do not try to do anything now; perhaps later you will do much Do not seek for anything; do not perform anything; do not intend anything. Simply accept the fact that you are accepted! If that happens to us, we experience grace. After such an experience we may not be better than before, and we may not believe more than before. But everything is transformed. In that moment, grace conquers sin, and reconciliation bridges the gulf of estrangement. And nothing is demanded of this experience, no religious or moral or intellectual presupposition, nothing but acceptance.

You can read the whole sermon here 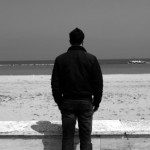 Progressive Christian
What Does It Mean to Be Protestant Today?...
Unsystematic Theology 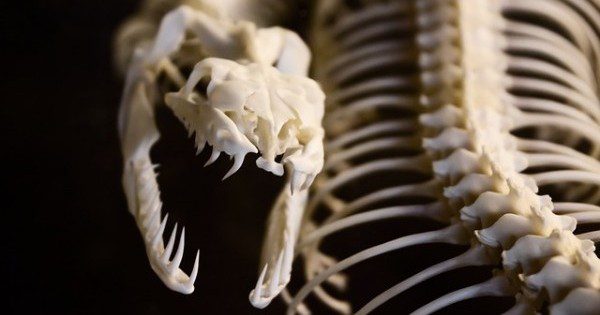 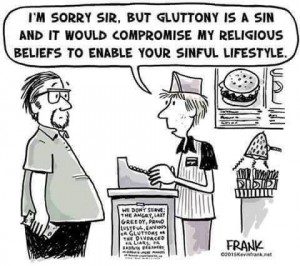 Progressive Christian
Up Next? Religious Freedom to Discriminate Against Gluttons
Unsystematic Theology 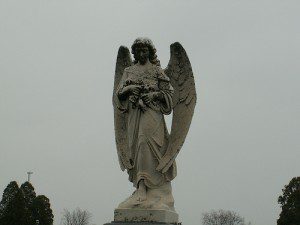