Are You Being You? (Insights on the True Self)

Let the world know you as you are, not as you think you should be, because sooner or later, if you are posing, you will forget the pose, and then where are you? ~Fanny Brice

From the outside looking in, James Martin was living the good life. He was 29 years old and had a good job working for a Fortune 500 company. He had a fancy apartment, hip friends, wore stylish suits to work and had begun to climb the corporate ladder. But there was a problem: he had the gnawing feeling that something wasn’t right.

When James began taking a closer look at his life, he couldn’t overcome a feeling he had long tried to suppress. He was miserable. In his words, he was “overworked, stressed and lonely.” While some saw him as a successful young business professional, he viewed his life as having no meaning or purpose.

Yet, wasn’t James Martin living the American dream? He had graduated from a top-tier college and landed a good-paying corporate job. If he followed the path of his peers, he would get married, buy a big house in the suburbs and raise a family. He would stay in his career for 40 or so years and retire with a robust 401K account. The only problem:

This way of living simply wasn’t for me…my heart knew that as much as I wanted to want this, I wasn’t made for the life I was supposed to want.

Martin found a solution to his crisis when he stumbled upon Thomas Merton’s autobiography The Seven Storey Mountain. There he found a kindred spirit, “a man roughly my own age, who had struggled with the same things I did: pride, disappointment, confusion, doubt, sadness, loneliness.” There was one passage that was especially resonant with Martin:

Why do we have to spend our lives striving to be something we would never want to be, if we only knew what we wanted? Why do we waste our time doing things which, if we only stopped to think about them, are just the opposite of what we were made for?

Martin asked himself a question we all might ask: are we living our truest lives?

Before coming to know the true self, one must confront the false self that one has usually spent a lifetime constructing and nourishing. ~James Martin

In the book Becoming Who You Are, Martin writes “the person I had presented to others—the person interested in climbing the corporate ladder, in always being clever and hip, in knowing how to order the best wines, in attending the hottest parties, in always being, in a word, cool—that person was unreal. That person was nothing more than a mask I wore.”

Martin made a bold move. He left the corporate world to become a Jesuit priest, effectively shedding his false self in order to fully realize his true identity.

Why did Martin pursue the role of “corporate suit” in the first place? Like many of us, Martin had created a persona that he thought would be pleasing to his family and friends. His “false self” was sure that a life in corporate America was the right path. As spiritual writer Richard Rohr put it, “Our false self is who we think we are. It is our mental self-image…which most people spend their whole lives living up to…or down to.”

How about you? Are you presenting your “true self” to the world?

Much like Martin, many of us adopt the mannerisms and persona of the “false self” each day we walk out the door and head out into the world. I know all too well because for years I wore “the mask” of the false self, climbing the corporate ladder until one day I stopped to take in the view up ahead—and not liking what I saw, began the slow descent back down, a process that continues today.

What might be most puzzling about the whole thing is this: what is our true self and how do we find it? While Martin does not answer these questions directly, he believes that our true self is the role that God wants for us, which means it may be in direct opposition to the role society expects from us. In Martin’s words:

God desires for us to be the persons we were created to be: simply and purely ourselves…the more we live as our true selves, the more we become the person whom God intended.

It’s important to note that Martin believes that our path may be quite different than his and doesn’t have to entail leaving our everyday lives to join the priesthood or enroll in a Buddhist monastery. According to Martin, the paths we are called to are all different, all unique in their own way:

The path to sanctity for a young mother is different from that of an elderly priest. Moreover, the path to sanctity for an extroverted young man is probably different from that of the introspective middle-aged woman who likes nothing better than to sit at home with a good book and a pot of chamomile tea. One’s personal brand of happiness becomes clearer once the true self is revealed.

Once this true self is revealed and realized, it becomes harder to live a life that is guided by the false self, the one created by the pull of society and our peers. As Richard Rohr says, “Once you learn to live as your true self, you can never be satisfied with this charade again: it then feels so silly and superficial.”

Have you looked inside and still have trouble finding your true self?

Try answering the five questions below, which I tweaked from a list created by Dr. Ilene Strauss Cohen. They should put you in the right headspace—and may cause you to realize that who society thinks you are, and who you really are, are two very different things. 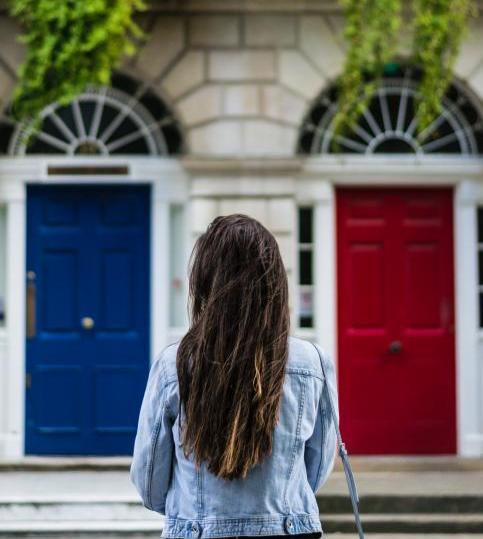 February 6, 2019
How to Make an Important Decision (advice from Saint Ignatius)
Next Post 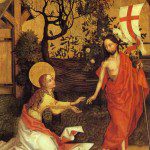 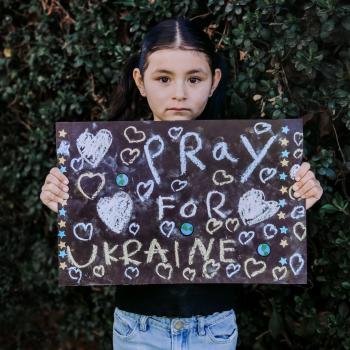 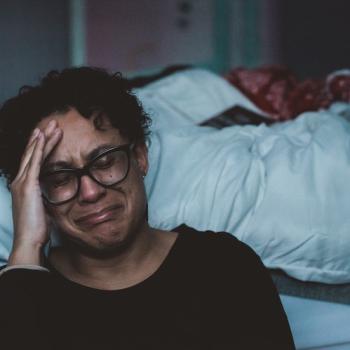 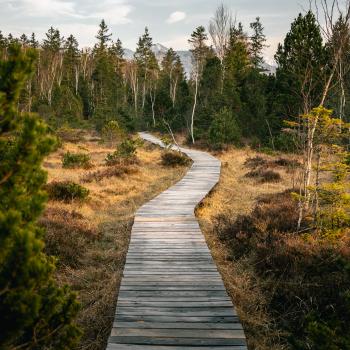 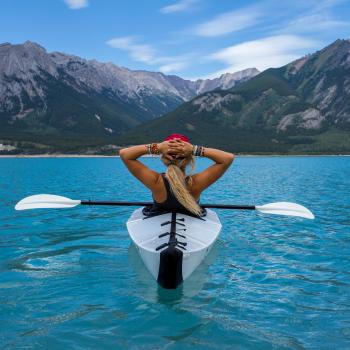