Tom Shadyac was once a big-time Hollywood director, the man behind the films that launched Jim Carrey to fame, including the Ace Ventura series. He also directed The Nutty Professor with Eddie Murphy and the blockbuster Evan Almighty. Then, after banking tens of millions of dollars, he comes to a growing realization: His life is way off track.

As much as he thinks of himself as a spiritual guy, his life has lost its focus. He has placed his own material gain over the needs of those around him and the world at large. So Shadyac sells his mansion home, gives away much of his money, trades his fancy car for a bicycle, and moves into a mobile home. That’s the story that begins Shadyac’s book Life’s Operating Manual and what follows are a series of short chapters, each with his insights on life and its meaning to him.

Shadyac, who was raised a Catholic, freely quotes Jesus as well as poets and philosophers. His basic take, as Mary Oliver told him, is that “The world is broken.” His proposals to fix it lean toward doing what he did and is now doing. Giving up the possessions we don’t need. Helping those in life who are less fortunate. Showing love, which should be our highest aim, to those around us.

What follows are 5 key points (lightly edited) that Shadyac makes that, for me, have the ring of truth. See if you don’t feel the same way. 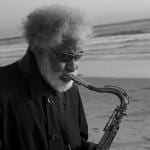 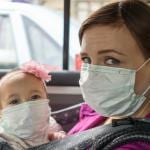 March 16, 2020 Can Faith Help Us Get Through the Coronavirus?
Recent Comments
0 | Leave a Comment
Browse Our Archives
get the latest from
Wake Up Call
Sign up for our newsletter
POPULAR AT PATHEOS New Visions
1 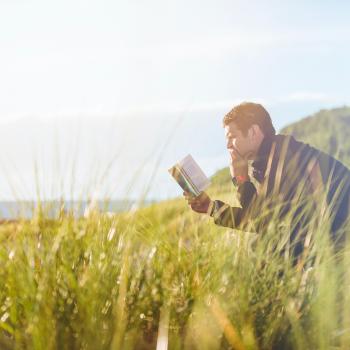