The Problem with Spiritual Gifts

I’m not sure spiritual gifts are a thing. I realize that this statement requires an explanation. The Apostle Paul appears to speak about them in 1 Corinthians. Churches often teach classes on them. And many Christians have taken tests to identify them. It’s how many of us first learned that we might be good teachers, preachers, or worship leaders.

I don’t dispute that God has empowered each member of the church to serve the common good. Rather, I dispute the notion that such empowerment is best captured by language of “spiritual” gifting. What is worse, the common use of the term “spiritual gifts” often leads churches directly into the error that Paul corrects in 1 Corinthians.

Paul’s discussion of gifts in 1 Corinthians involves a contest of words and frameworks. This contest is not unique to the topic of gifts. Earlier in the letter, Paul contests notions that “all things are permissible” and that “it is good that a husband does not have sex with his wife.”

Thus, some of the terms Paul uses in chapters 12-14 are the Corinthians’ language, while others represent his own. Distinguishing between them is vital.

To do so, we will examine how key terms function where the topic of gifts is not being debated, both elsewhere in 1 Corinthians and outside of it. This sheds valuable light on Paul’s discussion in chapters 12-14.

Elsewhere in 1 Corinthians, Paul uses the term “spiritual” to refer to a number of things:

Outside of 1 Corinthians, Paul uses the term “spiritual” as follows:

Thus, except for 1 Corinthians 12-14, Paul never uses the word pneumatikos when describing abilities given by the Holy Spirit to believers.

Graces/Gifts (various forms of Charisma or Dorea in Greek)

Elsewhere in 1 Corinthians, Paul uses these terms as follows:

Outside of 1 Corinthians, Paul uses these terms in similar ways:

Paul is not alone in this. Peter also uses a term for gift (charisma) to describe God-given abilities for ministry in the church (1 Pet 4:10). So three observations are critical at this point:

Having surveyed “spiritual” and “gift” language beyond 1 Corinthians 12-14, we can better appreciate Paul’s verbal contest with the Corinthians over God’s gifts.

Before chapters 12-14, Paul uses gift language to describe how God equips church members for ministry. He then transitions to a lengthy section on this topic in 12:1-2, saying, “and now concerning pneumatikos [spiritual-things].” Unfortunately, the NRSV and KJV confuse matters by translating this single word as “spiritual gifts.” Yet no term for gift is present. The NIV makes a similar mistake by saying “gifts of the Spirit.”

Chapters 12-14 stand in the middle of a section where Paul responds to specific topics the church wrote to him about. This broad section begins in 7:1, saying, “Now concerning the matters about which you wrote.” Paul continues in verse 7, “It is well for a man not to touch a woman.” As we read on, we learn that this statement about sexual abstinence was a Corinthian position that Paul had to challenge.

Likewise, Paul challenges the Corinthian notion of spiritual things. He opens chapter 12 with “and now concerning pneumatikos.” This appears to be their preferred term for identifying special abilities that special people in the church have. In other words, the Corinthians probably believed that only “spiritual people” can do “spiritual things.”

In 12:2, Paul makes clear that this notion is a hangover from their pre-Christian past. He says, “You know that when you were pagans, you were enticed and led astray to idols that could not speak.” This anticipates his discussion of tongues. In ancient pagan religions, spiritual people spoke on behalf of their gods, since these gods were but mute idols. So the Corinthians were familiar with a kind of tongue-speaking common in pagan worship, and they were bringing it into the church.

Paul then sets out to debunk the notion that only elite people in the church have received the Spirit and may speak on God’s behalf.

He begins this corrective in 12:4-6 by clarifying that God gives a variety of gifts/graces (charisma) to every member through the same Spirit. So no one is especially spiritual by virtue of having a special ability. He then concludes this chapter by encouraging the church to strive for the greater charisma—the gifts that edify others (v. 31).

Thus, Paul has been consistent throughout the letter in referring to Spirit-given abilities as gifts/graces (charisma). Though he refers to the Corinthian term for spiritual abilities in 14:1, he does so only to subvert it. There he encourages Christians to pursue love and strive for spiritual things (pneumatikos). But then he highlights prophecy—not tongues—as the desired virtue. Prophecy builds others up in a way that unintelligible tongues do not.

So what does the Bible teach about “spiritual gifts”?

It is thus highly ironic that modern translations replace both the Corinthian term (pneumatikos) and Paul’s term (charisma) with a new phrase of their own making: “spiritual gift.”

So it should not surprise us that many Christians today perpetuate the Corinthian error of exalting some members or gifts above others on the basis that some are more “spiritual.”

Christians today would do well to follow Paul’s lead. We should move away from “spiritual” language and toward “gift/grace” language. Such language better captures how God has blessed each member by his Spirit to serve the body of Christ. 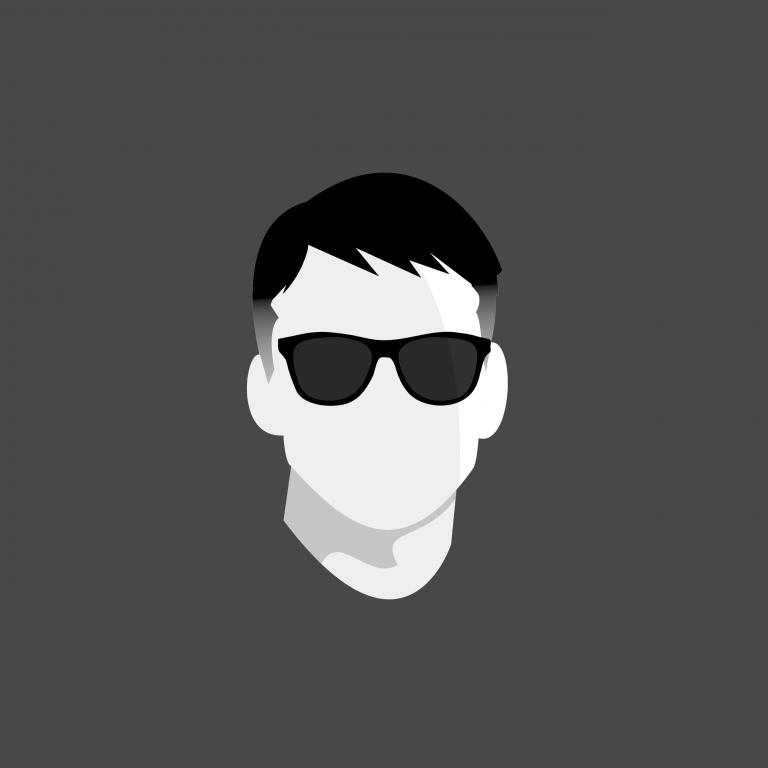 About John Nugent
John C. Nugent is the author of "Endangered Gospel," professor of theology, and co-host of the After Class Podcast. You can read more about the author here.
Previous Post

June 12, 2019 Occupy Jericho
Recent Comments
6 Comments | Leave a Comment
Browse Our Archives
get the latest from
General Christian
Sign up for our newsletter
Related posts from Walk and Word

Clanging Cymbals and a 21st Century Pandemic
During this time of the pandemic, have we been clanging cymbals in...
view all General Christian blogs
What Are Your Thoughts?leave a comment
Copyright 2008-2021, Patheos. All rights reserved.