How Logical Spock Gives Us a Surprising Example of Spirituality

The starship Enterprise may reportedly have plied the galaxy in the 23rd century, but it officially left the dock 50 years ago as a featured (albeit non-sentient) character on NBC’s Star Trek.

Star Trek’s first episode was aired Sept. 8, 1966. In “The Man Trap,” Captain Kirk, Mr. Spock and Dr. McCoy encounter a strange creature with a yen for salt … and the ability to appear in any human guise it might choose. And while it and the 78 episodes that followed weren’t watched by many people originally, the show’s influence and popularity over the last several decades has grown exponentially. You could argue that Star Trek essentially gave us the pop culture world we know today.

For all its obvious influence, you wouldn’t think that the show would have much to say about religion. After all, Roddenberry was an atheist. But when you look at the Star Trek universe, you find quite a bit of faith and spirituality there. So much, in fact, that I started writing a book about it.

Well, the book didn’t go anywhere, but I hate to let work go to waste. So in honor of Star Trek’s 50th anniversary, I thought I’d offer an edited excerpt from my book proposal—one that suggests that our favorite Vulcan—the logical, reasonable, free-thinking Spock—may be more open to faith than you might imagine.

Spock does not take flights of fancy. He is not prone to whimsy. Spock is a serious guy made for serious business: His worldview (and indeed, the worldview of his entire culture) has been built on the cornerstone of logic—so much so that the planet of Vulcan did its best to banish fickle, flighty emotions ages ago. They don’t do things because they “feel” like doing them: No impromptu trips to Vegas for them, no spontaneous sprees at the local Vulcanese mall. If Vulcans took over earth, Ferraris and Corvettes would quickly go extinct, replaced with a bevy of hybrid Smart Cars and the occasional light rail system.

But if we watch Spock in action, you could argue that our pointy-eared science officer has some spiritual inklings underneath that logical exterior.

Now, when I say “spiritual,” I don’t mean to suggest that the Vulcan answered an evangelical altar call and softly hums worship songs to himself. The faith structure on the planet Vulcan is pretty mysterious: The exhaustive Star Trek wiki Memory Alpha tells us that Vulcans were or are polytheistic, but either turned away from or tempered their belief system with an ethical framework based on logic and popularized by a Vulcan named Surak.

But when we watch the show, we see that Vulcan culture still embraces and values religious-like ceremony, and Surak’s encounter with “logic”—climbing as he did to the top of a sacred mountain—smacks of many an Earthly religious story itself. And while famed atheist Richard Dawkins suggested that religion is “the great excuse” to evade thought, I think Spock might beg to differ. 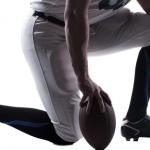 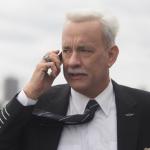 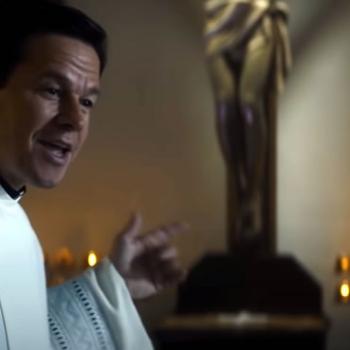 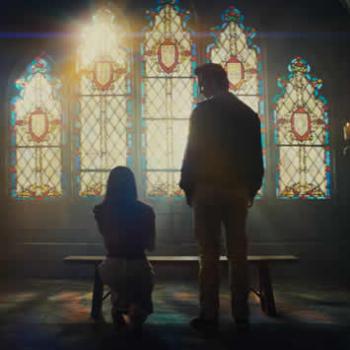