Stones of the Ancients ( How the Tarot belongs in older practictes)

Stones of the Ancients ( How the Tarot belongs in older practictes) March 18, 2013 Annwyn Avalon

Lately I have found myself to be more of a Celtic Reconstructionist. This is not a solid thing, I have decided, but a part of this organic path. I have been really drawn to the more “authentic” and “historical” practices of the Celts, Roman occupied Britton and the Brittons and their religious practices in general pre- Queen Elisabeth I. This means that some of my beloved practices have brought me some heart ache and confusion.I have recently seen many people “crystal bashing” or making fun of those that use crystals, accusing them of being all “Woo Woo” implying that we aren’t “authentic” for using them in our practices. Well they couldn’t be more wrong. The ancients have left us evidence of crystals being used surrounding their Holy wells, baths, and other sacred sites.

A Celtic Reconstructionist  is (straight from Wikipedia) “Celtic Reconstructionist Paganism (also Celtic Reconstructionism or CR) is a polytheistic, animistic, religious and cultural movement. It is an effort to reconstruct and revive, in a modern Celtic cultural context, pre-Christian Celtic religions.” There is so little on the “pre-Christian” era that I have had to extend my research and practice to allow up to the 14c. There was more documentation then, and many of the practices were still being used by the farm folk, or were adapted to fit into Christianity. As my mentor Mrs. Freeman has said, ” it can come as a surprise to find how few pagan practices
and customs have survived unadulterated by Christianity in the British
Isles and Ireland. The truth is that these countries have been Christianized
for over 2000 years, and, as we all know, history was written by
the winners! Added to which, the Celtic Druids had an oral culture – they
considered their sacred knowledge too important to write down – and
so when the Romans destroyed the Druid colleges and massacred the
priests, very little pre-Christian wisdom remained to be handed down.
Yet the truth is that pagan and Christian threads have been interwoven
into magical traditions throughout the centuries – yes, even
traditional witchcraft practices are full of Christian references.”

For me its not the Christian influence that bothers me much, but more the fact that things like Tarot and Crystals were not used. I have been struggling to figure out their place in my practice. It was last night that I was reading and saw a reference to a crystal being used in Celtic times. So I do what I always do and pull out a stack of books, and arm myself with a pen and paper for notes. First lets address the Tarot question. If you are a true Celtic reconstrucionist, you aren’t going to find the Tarot cards any where, but if you are a bit looser like me and allow the Medieval period in there as well then you will find a perfect place for the Tarot. Many dont know that we have evidence of the Tarot being used in a 16 card system in the early to mid 1400s.

Crystals are a different matter. The Egyptians and Greeks used beautiful stones to adorn their jewelry and art. They used stones like Agate, Carnelian, Lapis Lazuil and Quartz. It is quite possible that many of these stones were brought over in trade to the Celtic lands. There are many other examples from antiquity, but we know that specifically the Celts and ancient Britons were using Quartz mostly clear quartz, but considering the sacredness of “Smokey Quartz” at the time it is quite possible they used it as well. I have personally found crystals on the banks of Llyn y Fan Fach (above) and have seen them use a mixture of Quartz and Mica in their burial Cairns. Other historical and archeological accounts have found Quartz and Marble pebbles and marbles as well as chunks of Amber. It is no coincidence that the Ancients treasured these gems for their beauty and healing properties. I am quite sure they were picking up on the energies of the stones, and using them as offerings, surrounding their dead and as the foundation for many of their sacred sites, and wells.

So we have evidence of some stones being used in ancient practices, but not all. Some newer stones like Larimar which have recently been discovered in a region not even close to the Uk would not be appropriate to work with in Celtic/Medieval Reconstruction. Below is a list of Ancient stones with modern properites that you can use in your practices

Diamond– Energy amplifier, provides a link between the intellect and the higher mind.
Opal – Used by the Greeks and Romans the Opal enhances psychic and mystical visions
Amber – Connects to our Ancestors, absorbs pain, and negative energy
Lapis Lazuli – Used by the Sumerians, Egyptians and Greeks, sacred to the Goddess Nuit, Lapis alleviates pain, and migraines, it amplifies thought, and stimulates the 3rd eye
Quartz– Most powerful healing and amplifier, it absorbs, and release energy, holds information, and heals
Smokey Quartz– Used by all the ancient civilizations it is used for grounding,and to raise vibrations in meditation, lifts fear, and brings emotional calmness
Marble – Strength, Self-control, master of thought
Carnelian– Used by the Egyptians and Romans and believe it assist in the transition to the afterlife it also stimulates the metabolism, used in fertility, and heals depression
Agate– Used bye the Byzantine and Persian magicians it transforms negative energy, used to treat the emotional levels, and digestion
Onyx – Sacred to Aphrodite (formed from her fingernails) provides strength, and centers your energy, promotes vigor, and stamina
Citrine– Used by the Romans the Citrine is associated with the sun and is used for cleansing and regeneration. Enhances creativity.
Amethyst – Used since antiquity to guard against drunkenness, many goblets were made of this, and some even say the holy grail is made of “Amethyst” It protects, and guards against psychic attacks, healing and cleansing 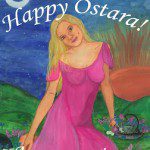 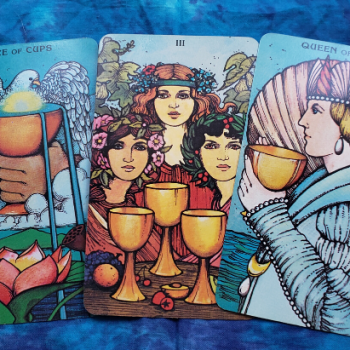 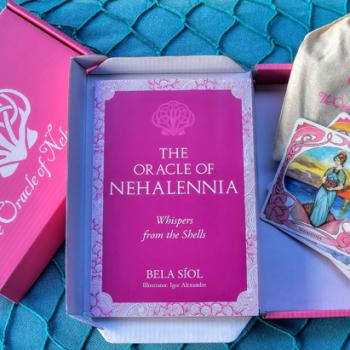 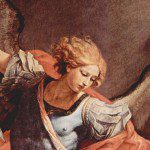 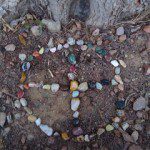