Ritual at the White Spring

The final event of my Pilgrimage took place at the White Spring and was the last ritual for our pilgrimage. While the other ladies did take an adventure the following day to Wales I chose to spend an additional day in Glastonbury visiting the White Spring and Chalice Well one last time before loading on the bus for the long trip back to London.

I started the day by hiking the Tor, and then writing in my journal while sitting under the Hawthorn in the Chalice Well Garden. Later in the afternoon, around the time we were supposed to report to the White Spring I headed over early to fill up on water. I ended up being quite early and had time to visit the Temple before it was closed for our private event. This was not the first time I had visited this place, but it was during a different season and so I was not as cold, and the hot weather made me appreciate the cool dark water temple even more. 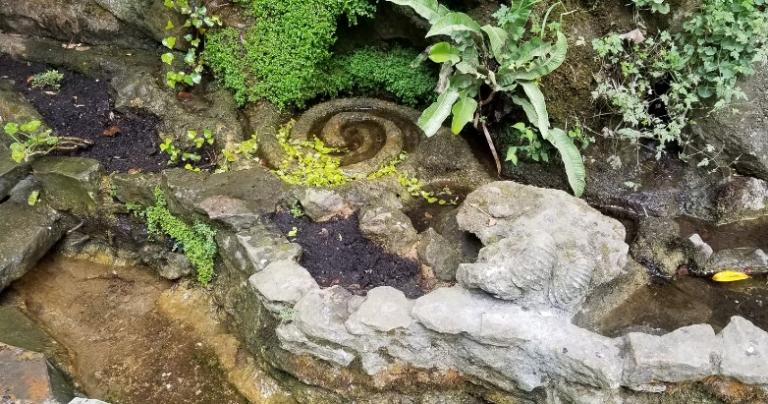 The last time I had been to the White Spring Temple the well house had blue doors. After a terrible event that damaged the doors beautiful gates were added, bringing more magic and symbolism to the old well house. So I decided to venture into the temple early, even though I would have private access with my group soon after. I was very eager to visit the candle lit temple during their regular opening hours. Stepping barefoot into the temple with the cold wet floors was like coming home. I was glad for a little extra time in the temple before the ritual began. It gave me time to explore the shrines and take in the strong energy that radiates through the stone walls and water pools. When the Temple closed I left and found my Avalonian sisters to enter into ritual space.

We all walked into the Temple together and explored each of the little shrine spaces and areas. We then began to circle together in the central basin. Which is a circle shape. Some of us stood on the basin while others were inside. We began to chant then we began to move around and around the basin churning and stirring the water as if it was a great cauldron. After sometime a few of us broke away to take a dip into the submerging pools. While it was a very hot day in the middle of summer the water was very cold. I wasn’t going to miss this opportunity though and climbed up the three tired pool basin in the back corner and dipped completely into the water covering every inch of my body. I came up feeling cool and brisk, but I was in ritual mindset and nothing could pull me out of the trance I was in.

I then gave space for others to partake in the magical waters and went over to Brighid’s shrine and sat on my knees on the stone floor under the hazel arch with the large image of her in the back. I prayed, meditated and spoke with her. The details of which will remain hidden in my journal. I headed over to Gwyn’s shrine after Brighid’s. I enjoyed seeing the new additions of the Red and White Dragons carved on tree trunks forming an archway to his shrine space. I also spoke with Gwyn and made my way back over to my Avalonian Sisters and chanted till the ritual was over and it was time to leave.

The White Spring is probably one of my favorite places in the UK coming in a close second to Sulis’ Temple in Bath it is the only other water temple that is still active and functioning today in England (that I know of). Though there are other water temples in the UK they are just ruins among the sheep and fields. I feel we are so blessed to have this mysterious magical place available for those of us who enjoy the dark . We are so lucky to have a place where we can come to connect with the spirits of the land and for all those that volunteer to keep this space open and sacred for pilgrims such as myself. I truly cannot wait to visit this place again. While the Chalice Well holds a piece of my heart, the White Spring holds much of my soul. 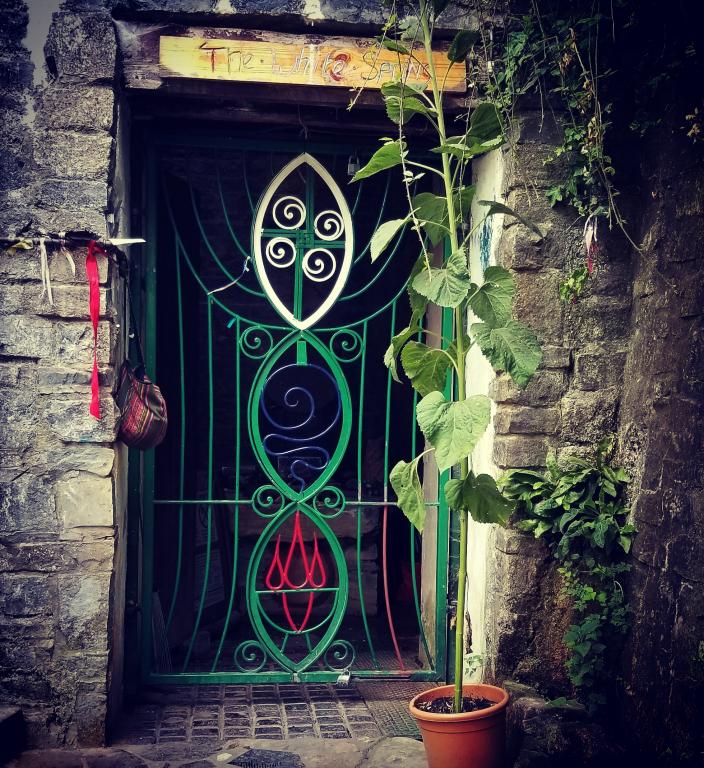 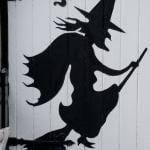 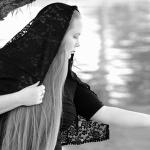 February 10, 2019 Water Magic at Pantheacon 2019
Recent Comments
0 | Leave a Comment
"This was a really great interview! I had to go find Laurelei Black's website and ..."
Trellia Interview with a Water Priestess – ..."
"You are very welcome! I am glad that the information was helpful and of interest. ..."
OrderInTheQuartz Water Witches- The Craft of the ..."
"Thank you for the information. I did not realize this about this work. When I ..."
AnnwynAvalon Water Witches- The Craft of the ..."
"I just found your post in the spam section! I did approve it. Sorry it ..."
AnnwynAvalon Water Priestess – Your flowers are ..."
Browse Our Archives
get the latest from
Water Witch
Sign up for our newsletter
POPULAR AT PATHEOS Pagan
1

When Grief Comes 'Round on Cat...
A Modern Traditional Witch
Related posts from Water Witch 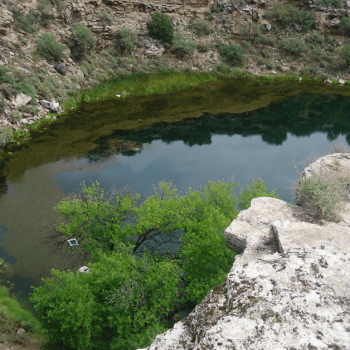 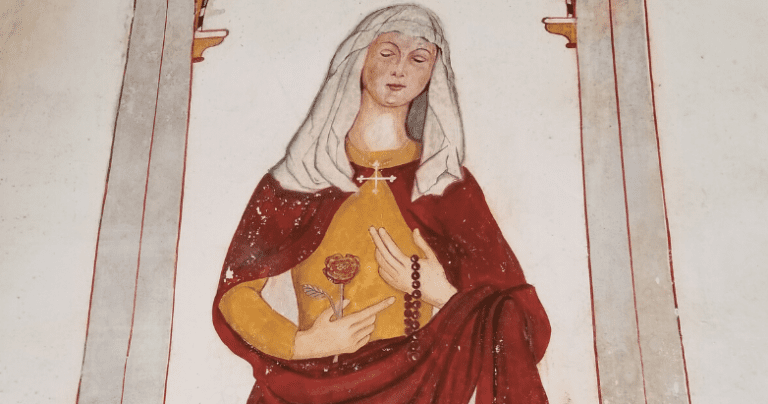 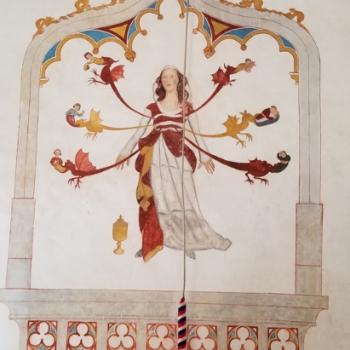