An Open Letter to Ben Affleck 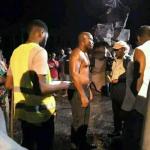 The following ia a letter from Congolese writer/director Paradis Mananga.
Dear Sir,
I am a Congolese screenwriter/director currently in Montreal, Canada preparing to make my first feature film.  Several of my colleagues have already made feature films and have won awards in film festivals throughout the world. We Congolese are happy to note your interest in telling the story about the difficult history of our country under the Belgian King Leopold 2.  We are pleased that you wish to make a film about the history which so deeply affected us and our ancestors.  We ask that you consider doing it in Congo itself and not somewhere in South Africa or in another country. We ask that you hire some Congolese filmmakers to participate in the team, including some of our talented actors. The Congo is not only full of compelling stories but of talented and proven filmmakers who yearn to participate in the global film community. Please don’t do what previous films about the Congo have done and shoot the film elsewhere. Involve us in your project. We don’t need to be in charge, but we want to be involved. We are tired of seeing our stories told without us.
Thank you.
Paradis Mananga 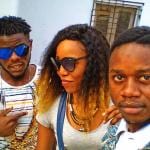 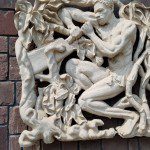 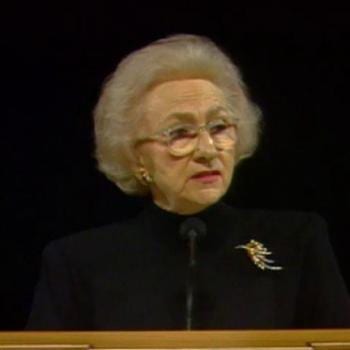 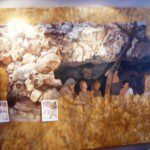 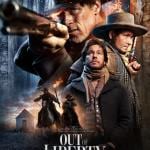