Baton Rouge, Minneapolis, Dallas: What Next? 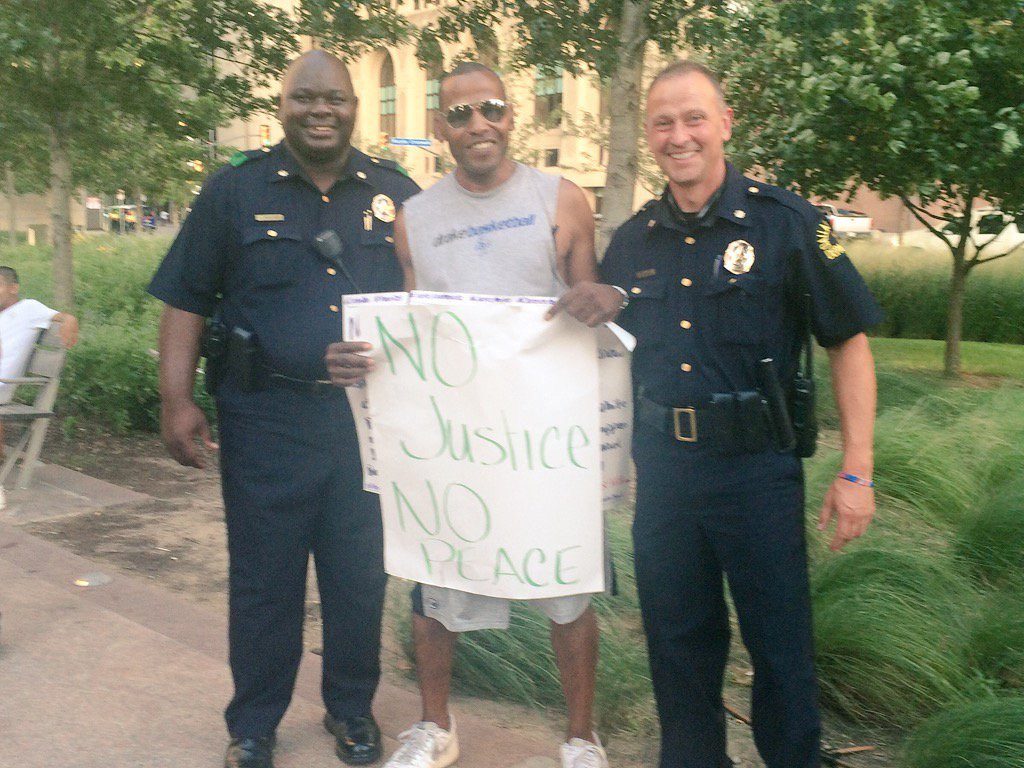 I grew up in a racist home.

Prejudice was privately expressed. Racial slurs were commonplace behind closed doors, and Martin Luther King was the object of anger and suspicion.

Having spent most of my life in the academy and the church, conversations about race and initiatives to create opportunities, introduce diverse voices, and foster conversation have been a central feature of every place that I’ve worked. That’s a good thing and there has been real progress.

But it is obviously not enough and the changes are hardly universal. The places that I work are a small corner of the world in which we live and, as my black colleagues observe, to whatever extent we have made a difference in the places where we work, there other, considerable parts of their lives that are lived out in which racism still figure prominently in shaping their experience.

I wish I knew what would make a decisive difference. I don’t. I can’t speak in existential terms to the black experience. I can’t claim to “know” what my black brothers and sisters experience and I lack the expertise to identify the changes that would make the greatest difference.

I am also fairly sure that “the answers,” if there are such things, are different from community to community; they involve more than one significant change; and they will require communal efforts. I am also sure, sad to say, that in the meantime there will be violent and divisive behavior that will threaten to up-end any progress that we make.

What we should avoid doing, is this:

Dissatisfaction and frustration with continued loss of life and discrimination is entirely understandable, but rhetoric that erodes the progress we have made could be a tragic and unintended consequence of what I am sure is meant as a call to action.

The list of things we should do, broadly speaking, is this:

Dallas may have led the way.

The picture above was distributed the day of the march in Dallas by the City Police.  By all accounts it reflects what was best about that day, the tenor of the demonstration, and the attitudes of the City’s leadership and law enforcement officers.  It also represents the kind of generosity of spirit and cooperation that was threatened and could have been lost in the middle of the tragic events that followed later in the day.  But the officers who rushed to protect the marchers, the Chief of Police, the Mayor, and — on the following day — the religious leaders of the City rallied to the defense of the best in one another.

It will be challenging to name the specific actions that need to be taken in order to achieve and preserve the promise of that picture.  But let us pray that the people of Dallas and we as a nation will commit ourselves to the kind of world that makes that promise a reality.

July 7, 2016
The One Thing that Matters in a Changing Church
Next Post

July 14, 2016 5 False Dichotomies that Disarm the Church in Times of Crisis
Recent Comments
0 | Leave a Comment
"So many religions excel at making the parishioners feel guilty about everything. Is it any ..."
Judgeforyourself37 Sin and guilt have made a ..."
"Well put!"
Frederick William Schmidt The Gospel and the Passion for ..."
"Problem today is there is two sides to every issue; both sides see the other ..."
gman1946 The Gospel and the Passion for ..."
"Getting Christians to see how their methods may be compromising our message is fraught with ..."
John America’s New Religion and the Scandal ..."
Browse Our Archives
get the latest from
What God Wants for Your Life
Sign up for our newsletter
POPULAR AT PATHEOS Progressive Christian
1

Surveying the Early Church’s View of...
Richard Murray
Related posts from What God Wants for Your Life 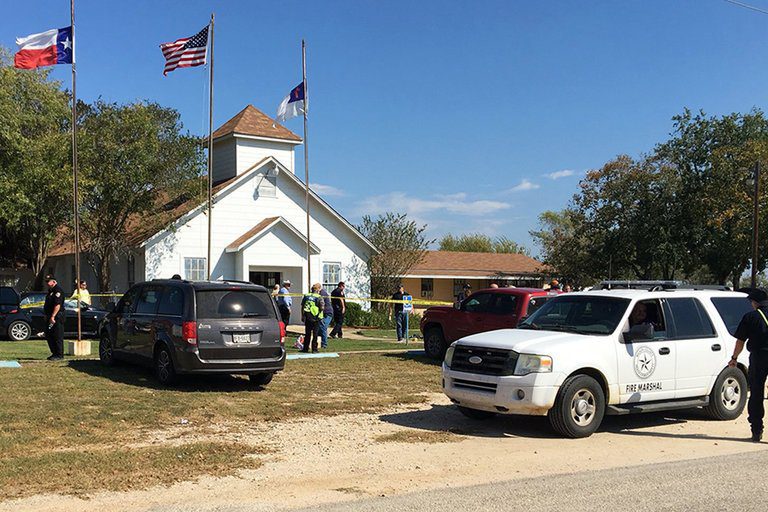 Progressive Christian
A Reflection on the Shooting in Sutherland Springs,...
What God Wants for Your Life