Frederick W. Schmidt is a Senior Scholar and Inaugural Holder of the Rueben P. Job Chair in Spiritual Formation at Garrett-Evangelical Theological Seminary in Evanston, Illinois.  He is also the Vice Rector of Episcopal Church of the Good Shepherd in Brentwood, Tennessee. An Episcopal Priest, spiritual director, retreat facilitator, conference leader, and writer, he is the author of The Dave Test: A Raw Look at Real Life in Hard Times (Abingdon Press: 2013) and several other books, including A Still Small Voice: Women, Ordination and the Church (Syracuse University Press, 1998), The Changing Face of God (Morehouse, 2000), When Suffering Persists (Morehouse, 2001), in Italian translation: Sofferenza, All ricerca di una riposta (Torino: Claudiana, 2004), What God Wants for Your Life (Harper, 2005), Conversations with Scripture: Revelation (Morehouse, 2005) and Conversations with Scripture: Luke (Morehouse, 2009).  He holds the Doctor of Philosophy degree from Oxford University.  He and his wife, Natalie, live in Arrington, Tennessee.  He can be reached at frederick.schmidt@garrett.edu or at fschmidt@goodshepherdbrentwood.org.

Related posts from What God Wants for Your Life 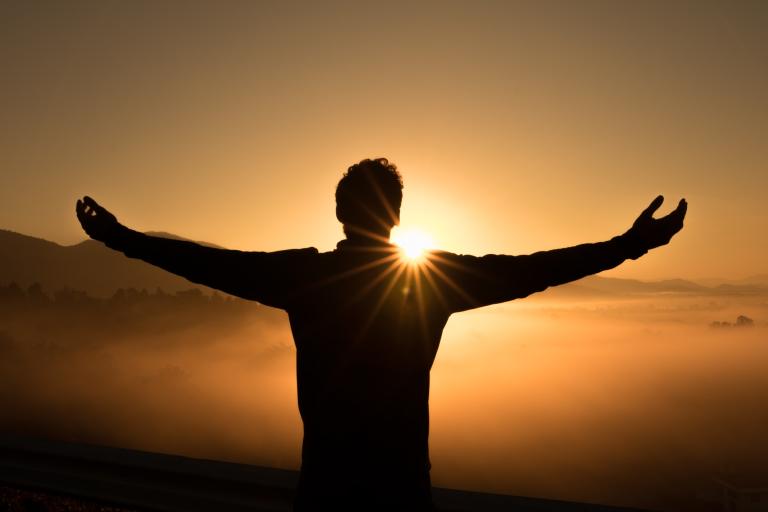 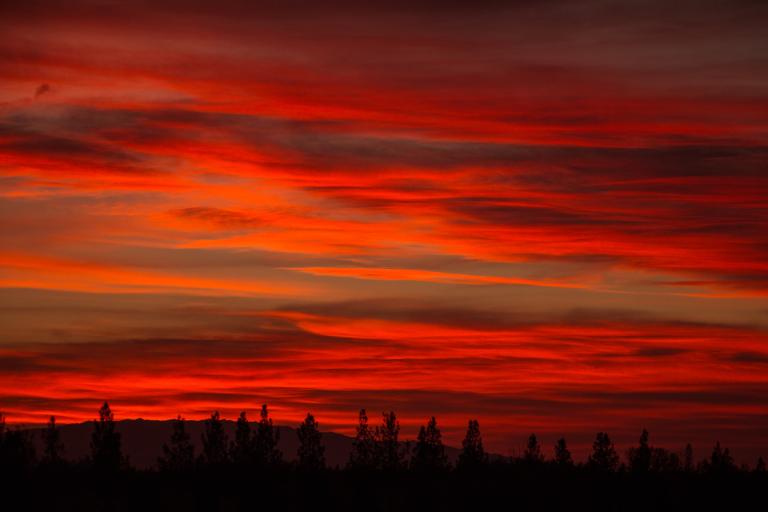 Progressive Christian
Looking for the Living among the Dead
What God Wants for Your Life
Copyright 2008-2021, Patheos. All rights reserved.