The Slowing Rise of Nones: 4 Ways for the Church to Respond

Recent research indicates that the number of “Nones” – those without religious affiliation – may be leveling off in the United States.  For the last quarter of a century, the Nones have been growing in number, and most observers believed that the trend would continue into the foreseeable future.  But two studies suggest that may not be the case.  Yonat Shimron reports:

The initial suggestion that the decline of religious affiliation seems to be slowing came from political scientist Melissa Deckman of Washington College in Chestertown, Maryland. Deckman interviewed 2,200 Americans ages 18-23 this past summer, asking them a host of questions, including whether they have a religious affiliation and how often they attend religious services.

When she compared those numbers to a 2016 Public Religion Research Institute survey, she found striking similarities between those in her study of Generation Z and older millennials. In both generational cohorts, 38% said they consider themselves to have no religion.

“Up to this point there’s been a very fast drop-off, especially among younger people,” Deckman said. “It seems to have slowed somewhat.”

Shimron notes that another study by two political scientists seems to confirm that trend.  Looking at datasets from the 2018 General Social Survey, the Cooperative Congressional Election Study, and a Voter Study Group, Djupe and Ryan Burge also found that rates of “religious disaffiliation” were slowing among the members of Generation Z.

Researchers offer a number of explanations for what they see as a new trend: (1) “Growing racial diversity” may account for some of the numbers.  People of color “tent to be more religious than American whites.”  (2) Although the culture wars continue, many people have made their choices. And (3) now that it is easier to say that you are not affiliated or that you are not religious at all, the increased numbers of people announcing their lack of commitment to a particular faith tradition may have plateaued and those who are religious are staying put.

Shimron notes that not everyone is convinced.   Some researchers suggest, for example, that the choice to disaffiliate happens in a person’s “mid- to late 20s”, so the relevant numbers may not be in on the current crop of college graduates.

Where does this leave the church?

One: It is a mistake to accommodate trends or make massive changes in response to them.

This has always been the case, but it may be even more important in what is now a rapidly evolving social environment.  Churches should be alert to the developments in the world around them, but it is a mistake to believe that churches can be sure about where the culture is headed, and even — if we guess correctly from time to time — there is no certainty that we can do that on a regular basis.

Two: The only certainty out of which the church can live is its sense of its own vocation.

The church occupies a central and indispensable place in Christian spirituality, and the church must be true to its vocation in that regard.  We need to be unapologetic about the conviction that – for Christians – it is not possible to be spiritual without being religious, if – by religion – one means that we are baptized into the body of Christ, and it is there that our spiritual journey begins and takes shape.

Three: This means being true to the central ways in which we live out that vocation: In worship, in the theological commitments that are formative for us, and in the life that we share as members of the body of Christ.

It is important to be alert to the changing world around us.  As language and cultures change and take shape, communicating the Gospel effectively and speaking meaningfully to the world as we find it, requires a complex negotiation that requires both faith and imagination.  Rigidity on one end of the spectrum and untrammeled catering to the world around us are extremes that must be avoided.

Both approaches lead to irrelevancy.  Both rely on faithless certainty.  Both betray the Gospel.  They simply arrive at that destination by different roads.

That said, at the center of our life as the body of Christ, each of us – looking to the traditions that have shaped us – will recognize features of our common life that have been characteristic of our journey and require preservation and expression in some form, no matter how much things change.  In my own tradition, for example, those defining characteristics include the Nicene Creed and the Book of Common Prayer.  The former is non-negotiable, and the latter, though it has changed over the centuries, defines what it means to be “Christians who find their spiritual home in The Episcopal Church”.  Minimally, without those features of our shared life, there would really be no rationale for the continued existence of The Episcopal Church.

Four, the best possible witness to our faith is governed by a steadfast commitment to the Gospel entrusted to us.

We have worried a great deal in recent decades about being relevant to and in touch with the world around us.  In some cases that concern has led to creative and faithful ministry.  In others that concern has made us look as if we really don’t believe in anything very deeply.  We have polled the culture, asking what the world would like for us to be, rather than witnessing to what we believe God has called us to be.

There will always be debates about where the inflection point between those two ways of behaving lies, and that conversation ought to be an on-going feature of ministry that is both faithful and imaginative.  But we should also remember that we are bearers of a God-given revelation of who we are, what we are meant to be, and the saving work of God in Christ.

We do ourselves and the world around us no good by forgetting that revelation or by trading it for an expression of the Christian faith driven by a chimeric sense of relevance.  And younger generations will name the shallow, narcissism that lies at the bottom of our rudderless desire to be “liked” in all the senses that word has acquired.

In the final analysis, whether the emerging research proves accurate or not, it is better to be accepted or rejected because we have been faithful, than it is to curry popularity with any generation in the name of empty relevance.

February 4, 2020
The Monster God of Penal Substitutionary Atonement
Next Post

February 21, 2020 Playing God’s Infinite Game in an Age of Rage
Recent Comments
0 | Leave a Comment
Browse Our Archives
Related posts from What God Wants for Your Life 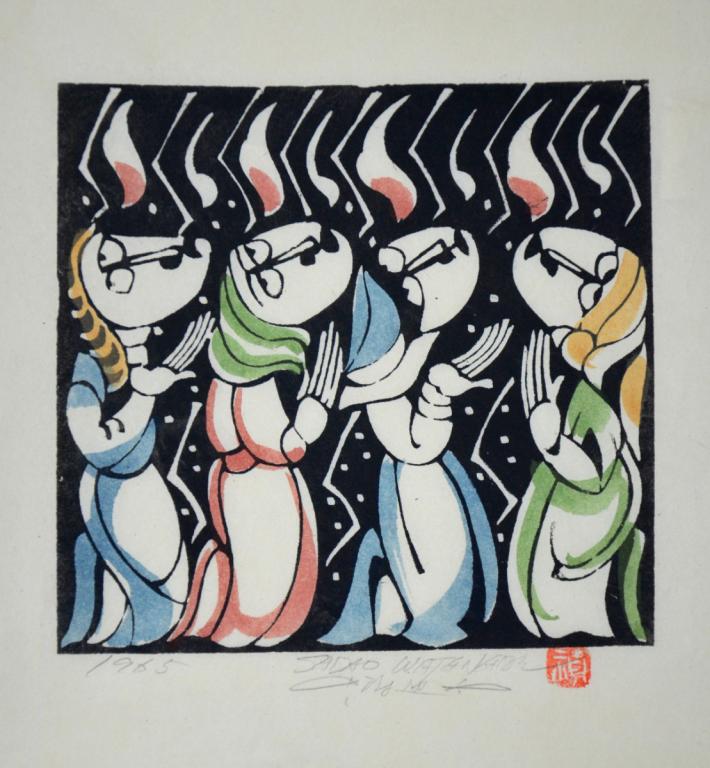