The Damnable Premise behind the Sexual Revolution 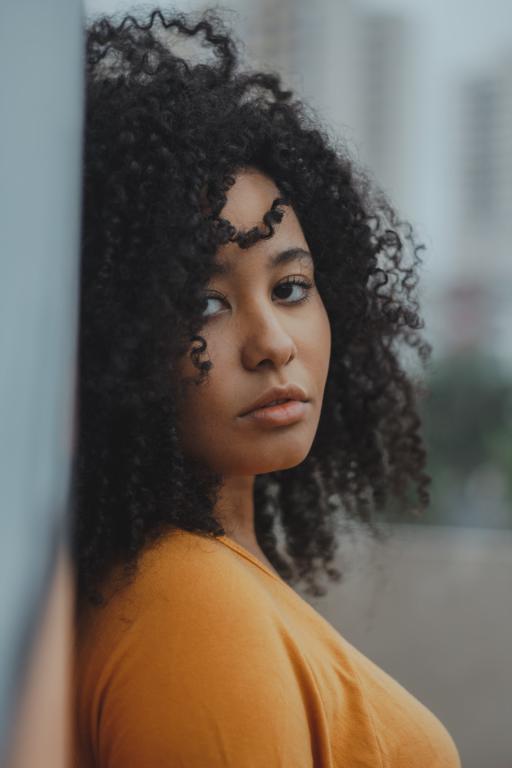 Recently, author Louise Perry summarized some of the thinking that has shaped her new work on the sexual revolution.  Her article, published by Bari Weiss is entitled, “I’m 30.  The Sexual Revolution Shackled my Generation.”  A committed, radical feminist, she backed both the rhetorical and social changes that changed the way we think about sex and – in particular – the way in which women navigated their own sexuality.

But, Perry notes, those changes carried with them a hefty price tag.  One which women themselves paid for, in the form of sexual exploitation and dysfunction, alienation from healthy relationships, fear of sex, and – even more profoundly – a feeling of being unloved and unlovable.  And that price has her rethinking her commitment.

At the heart of her article is this observation:

I no longer believe any of this.

I’m not a religious conservative. I’m a feminist, and I’ve spent my entire professional life working on the issue of male violence against women—first in a rape crisis center, and later as a journalist and a media relations director for a legal campaign against sexual violence.

It’s precisely because I’m a feminist that I’ve changed my mind on sexual liberalism. It’s an ideology premised on the false belief that the physical and psychological differences between men and women are trivial, and that any restrictions placed on sexual behavior must therefore have been motivated by malice, stupidity or ignorance.

The problem is the differences aren’t trivial. Sexual asymmetry is profoundly important: One half of the population is smaller and weaker than the other half, making it much more vulnerable to violence. This half of the population also carries all of the risks associated with pregnancy. It is also much less interested in enjoying all of the delights now on offer in the post-sexual revolution era.

There is much to appreciate about this article and things to affirm.  You should read it.  You should commend it to friends who are navigating their sexuality.  You should also discuss it with children when the time is right.  There is wisdom here and – to a point – valuable advice, as well.

Perry now rejects this premise and she does so based on what she believes are the inescapable differences between men and women.  But – because she has no spiritual or religious commitments that would lead her to think differently about the issues – she also misses important truths:

So, while I agree with the author, men and women are different, that is not the deeper problem. And, even if men and women were absolutely identical, the premise of radical (read, secularist) feminism that she names, was always the problem.  It is also – technically speaking – a damnable premise, because it destroys human flourishing and erodes the good gifts of God, which includes our sexuality.

You don’t need to be “religiously conservative” or a “prude” to recognize this. And, if we needed proof, sadly, now we have it.

September 1, 2022 “Whataboutism”
Recent Comments
0 | Leave a Comment
"The best book in the world→cf.657LW.US\A3645jx"
Audumn Zacchaeus: The Wee Little #@!$^
"Absolutely recommend this story🔥🔥🔥v.657FW.US\p3645K"
Madrauk Clergy and the Spiritual Discipline of ..."
"You will also be interested in this type of story→j.657FW.US\Tm3645Kt"
Kilgore Sturgeon How Student Evaluations are Ruining Theological ..."
"Another wonderful reading.🤩vt.657FW.US\t3645J"
Astra Magically Christianity: A Way, A Life, Not ..."
Browse Our Archives
Related posts from What God Wants for Your Life

Progressive Christian
Hugh Hefner: Let the Dead Bury the Dead
What God Wants for Your Life

Progressive Christian
Advent: Roadwork & the Last King That Will...
What God Wants for Your Life