The King is Dead, Thank God: Reflections on New Training Models for Zen in the Global Culture 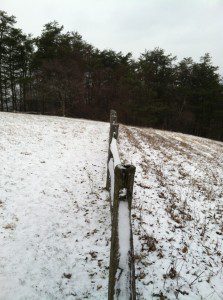 The other day I was talking with some of my Zen teacher buddies about the recent demise of the last of the Zen “patriarchs” in America.

And what a mixed legacy they leave behind.

It seems to me that the traditional, feudal power models that the Japanese Zen pioneers brought with them served to rapidly establish practice, enlightenment and institutions in the West AND led to serious abuses of power.

Worse than in other areas in life?

Maybe not. That’s hard to assess. It’d be nice, you might think, if Zen was special but that naive wish is certainly a big part of the issue.

As Myoan Grace Schireson observes in How the West Won – Creating Healthier Sanghas, “…We need to examine how through suppression of emotional intelligence, critical thinking and genuine intimacy, we can become active defenders of spiritual abuse in Zen communities. Let us learn how to create and support healthier Zen training models.”

Nonin has a nice piece too on Sweeping Zen, Unethical Practices.

It seems to me that the correction to the tilt in our dharma ship from leaning way over into steeply vertical, feudal power has been under way for decades, going back to the implosion at San Francisco Zen Center in 1983. And what we have accomplished, at least in the Zen narrative, is a big emphasis on community.

For example, when asked in the recent Inklings, “…what are you goals for Dragons Leap in year two?” Dairyu Michael Wenger responded:

“I hope we can both open and deepen our practice. I am clear that this will be collaboration-what do students and community members want? How can Dragons Leap work with them to create a space that meets their needs? I am excited about the voices and ideas we will nurture here in year two.”

A fine expression of a horizontal, shared power and vision. Michael also says, “This is a place where Buddhist practices, creativity, compassion and fun are inter-related and encouraged.”

That sounds good. I’m into fun, lively, and edgy myself.

Yet, given that I’m prone to fretting, my concern is that the dharma ship has leaned too far into doing what community members want, to meeting people’s needs, rather than practicing enlightenment.

Some of us old hands wonder if there is enough intensity in modern Zen for truly open and deep practice. This is the ages old debate between emphasizing samadhi (as team silent illumination did in China a thousand years ago) and insight (emphasized by team koan in the same period and then transmitted to Japan and the West).

Clearly we need both – samadhi and wisdom – like two foci engaged in intimate dialogue.

Real ethical reflection and creative living are not nurtured when traditional power is predominant (the tyranny of the autocrat). Nor are they likely to occur when group think is pervasive. This is “modern power” where the group acts as the authority, prescribing and enforcing norms (which can become the tyranny of the collective). The ideal would be to come together as responsible beings, tolerant of others’ narratives, and reflect open-heartedly about how to apply practical wisdom in whatever situation we are in. This is what I regard as post-modern power and is an on-going way of being, not a place fixed in the horizontal or vertical dimensions of power. 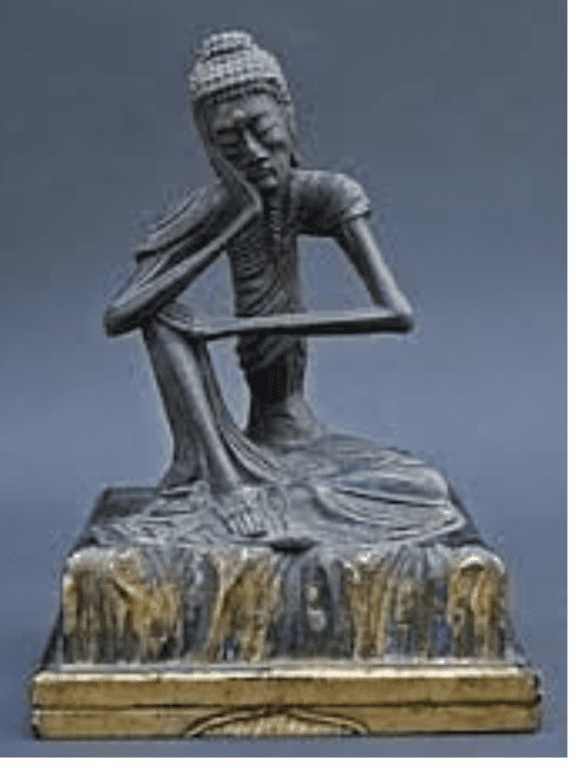