Zazen: Just Turn the Light Around 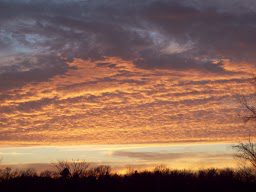 The essential instruction for zazen practice in the Zen tradition from Shitou’s (700-790) “Song of the Grass Hut Hermitage” to Dogen’s (1200-1253) “Universal Recommendations for Zazen” to today is just this simple phrase:

“Just turn the light around to illuminate.”

Reading Charles Egan’s Clouds Thick, Whereabouts Unknown: Poems by Zen Monks of China, I stumbled upon a striking little tidbit of context for this phrase.

Egan translates the phrase as “shine the reflections back” and notes that the Chinese phrase “…(huiguang fanhao) – the term in general use refers to the glow of colored light in the sky at sunset.”

I find myself returning to reflect on zazen as the glow of colored light in the sky at sunset.

Looking at several translations of Dogen’s Universal Recommendations, I see that most have something like “turn the light around to illuminate the self.” Or “turn the light and shine it inward.”

The text itself, though, has no character for “self” or “inward.” Literally the whole sentence is “Just learn the backward step, turning the light around to illuminate.”

Granted, the English is a bit awkward and we’re left wanting a specific subject. Like “Illuminate what?” Just the point, imv, and an important one for practice.

This “just” also seems like a rather important practice detail.

“Just turn the light around.”

June 24, 2013 Peaceful Sitting: Sitting for Peace
Recent Comments
0 | Leave a Comment
"Is the following meant to have a sarcastic tone:"What Xutang doesn’t include is any note ..."
twinfishfour . Xutang’s Blurb for Dogen’s Best Seller
"Great essay. Makes me wonder how many American Zen teachers have publicly repudiated American Exceptionalism ..."
Gregory Wonderwheel The Lingering Radiance of Harada Daiun ..."
"I think that it is widely spread problem of modern koan practice.. it is all ..."
Jeremi Maślankowski The Lingering Radiance of Harada Daiun ..."
"Thanks, Jeremi. A human proclivity, I suppose, but sad to see. A student came to ..."
doshoport The Lingering Radiance of Harada Daiun ..."
Browse Our Archives
get the latest updates from
Wild Fox Zen
and the Patheos
Buddhist
Channel
POPULAR AT PATHEOS Buddhist
1 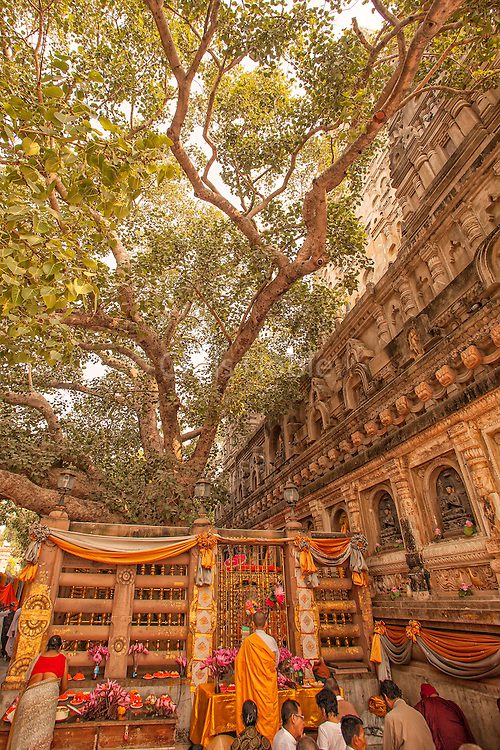