The End of Zen Exceptionalism: Some Thoughts on Zen Center Transitions 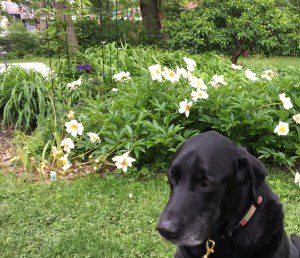 It’s been about six months since I last posted something here. About a year ago, Tetsugan and I moved from Portland, ME, to Omaha, NE, to lead the Nebraska Zen Center (NZC) and it’s been a very full year!

You see, the NZC Board hired us to come in and do a Zen center make-over and that is just what we’ve done, not only cleaning, painting, and reorganizing the inside space, but also revamping the organization (re-doing the by laws, drafting the first budget, recreating the website, and implementing numerous program changes). Click here for the NZC website.

In the spring, we launched a successful fundraiser for our backyard, now the Timeless Peace Contemplative Garden, and have also been digging into that project. Literally. In the photo, that’s the old blog dog, Bodhi, meditating (eyes cast down at a 45 degree angle, even) in the garden.

Now all that might sound good … but the transition here was rather rough – like really really rough. Made me really grateful for this practice. Without it, I think I’d have gone nutty (or nuttier, depending on your perspective). The first few weeks would have made a helluva reality TV show. So we almost left … but the Board of Directors and at least 90% of the members hung together in support our leadership. That’s all quieted down now and things are going quite well. Some students who practiced here over the years but left for various reasons have returned and there’s a good crew of new students (young ones too) coming in too.

Recently, a new-ish Zen teacher who is thinking of accepting a position at an established center, contacted me and asked what I’ve learned about transition. That got me thinking and here are a few ideas.

That’s what I’ve got to say about this for now. And speaking of “roll over”, I’ve been rolling this over for a couple weeks and hadn’t gotten anything down until a nice person from Patheos contacted me today and gently suggested that I post with some regularity or they’d move this blog to dormancy. Gads! “Dormancy!” And here James Ford is making big money on his Monkey Mind blog, enough to go out to dinner with his wife a couple times a month in Long Beach, no less.

So you’ll be hearing more from me.

December 18, 2016
The True Bridge? Studying and Teaching Zen
Next Post

June 11, 2017 The Mu Koan and How Some Zennists Just Wanna Have Fun
Browse Our Archives
Follow Us!

Buddhist
Clicking and Snorting Across The Flood: More On...
Wild Fox Zen 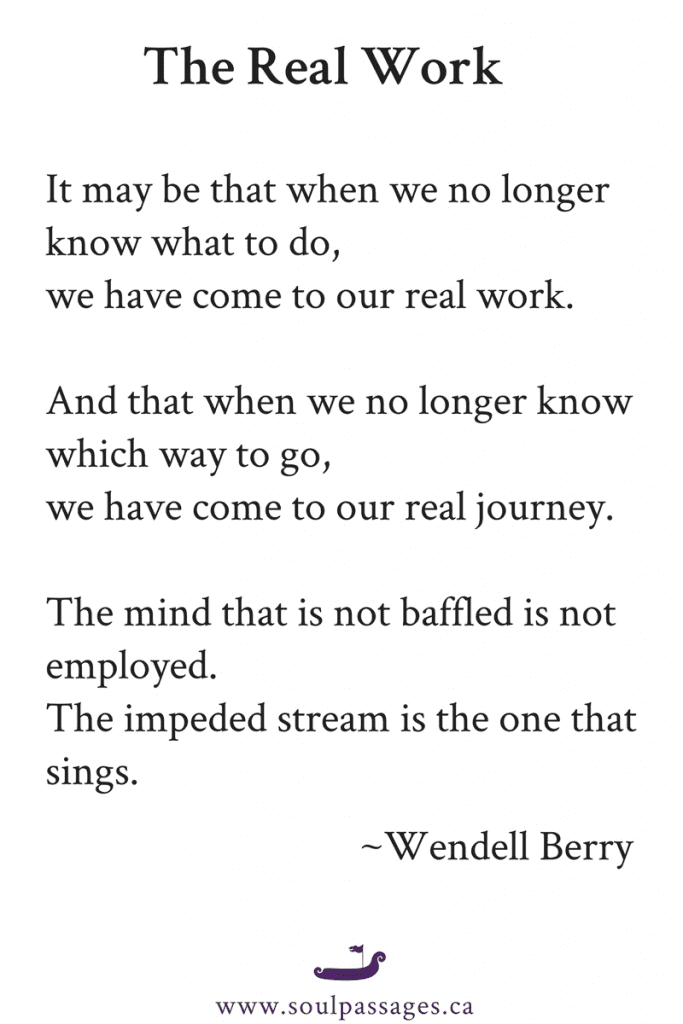 Uncertainty and Outbreaks
The world has stopped. Well, it hasn’t really. But a whole lot...
view all Buddhist blogs
Copyright 2008-2020, Patheos. All rights reserved.