The Wild Hunt Stands in Solidarity With the SOPA/PIPA Blackout

While my hosts here at Patheos.com aren’t participating in the SOPA/PIPA blackout initiative, I will refrain from posting news today until 8pm (PST), January 18th, in solidarity with this cause. Here’s some information on why.

The Stop Online Piracy Act (SOPA, H.R. 3261) is on the surface a bill that attempts to curb online piracy. Sadly, the proposed way it goes about doing this would devastate the online economy and the overall freedom of the web. It would particularly affect sites with heavy user generated content. Sites like Youtube, Reddit, Twitter, and others may cease to exist in their current form if this bill is passed.

The Protect IP Act (PIPA, S. 968) is SOPA’s twin in the Senate. Under current DMCA law, if a user uploads a copyrighted movie to sites like Youtube, the site isn’t held accountable so long as they provide a way to report user infringement. The user who uploaded the movie is held accountable for their actions, not the site. PIPA would change that – it would place the blame on the site itself, and would also provide a way for copyright holders to seize the site’s domain in extreme circumstances.

The Electronic Frontier Foundation laid out four excellent points as to why the bills are not only dangerous, but are also not effective for what they are trying to accomplish:

The Wild Hunt supports a free Internet, and so should you! More on this here, and here.

January 17, 2012
Who's a Religious "Minority" in the United States?
Next Post

January 19, 2012 An End to Sectarian Prayers in Forsyth County, and How Wiccans Have Shaped the Debate
Recent Comments
16 Comments | Leave a Comment
Browse Our Archives
Related posts from The Wild Hunt 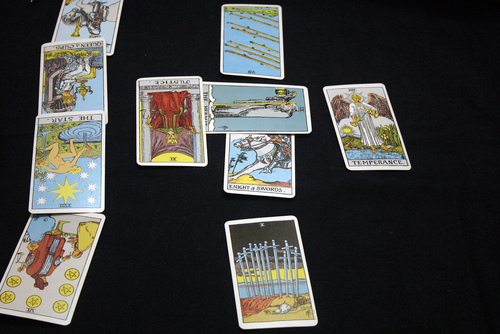 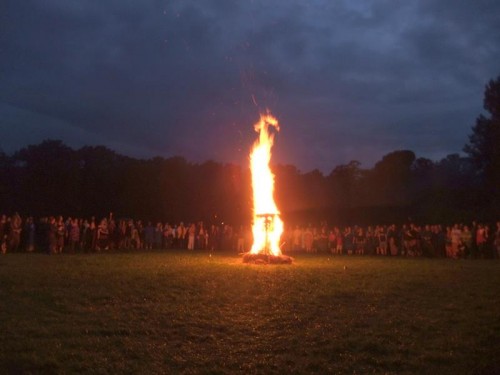 Pagan
The Future of Pagan Gatherings: Virtual and Local?
The Wild Hunt 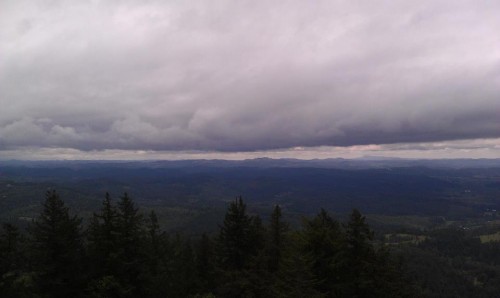 Pagan
A Day to Reflect
The Wild Hunt 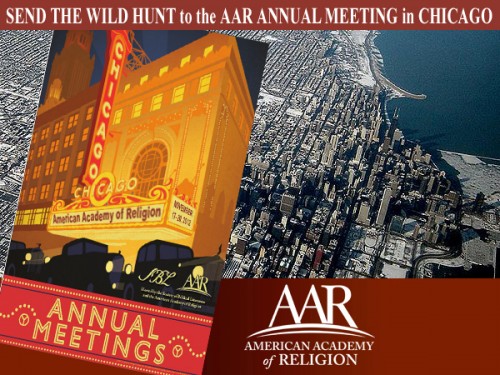 Pagan
Funding Pagan Journalism One Event at a Time...
The Wild Hunt
TRENDING AT PATHEOS Pagan