The End of the Long Nights… and Shadow Work 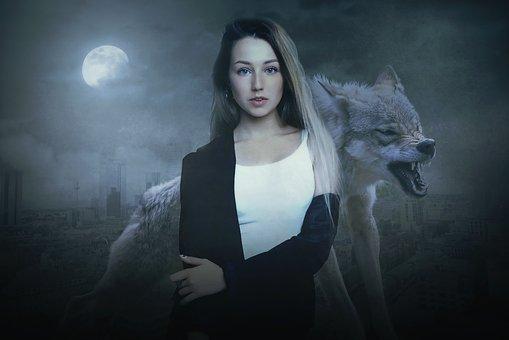 We often hear talk about doing “shadow work” in the pagan community, but what exactly is shadow work? When is the best time to do this type of work? And how does one benefit from it? Well first you have to think about what the “shadow” truly is. Shadow work is a psychological term for the things we cannot or choose not to see in ourselves. The shadow in essence is the “dark side” of one’s personality, as it consists of more primitive, raw and negative, (dark) human emotions and impulses. Feelings of desire, greed, rage, envy, selfishness and just true darkness in nature. 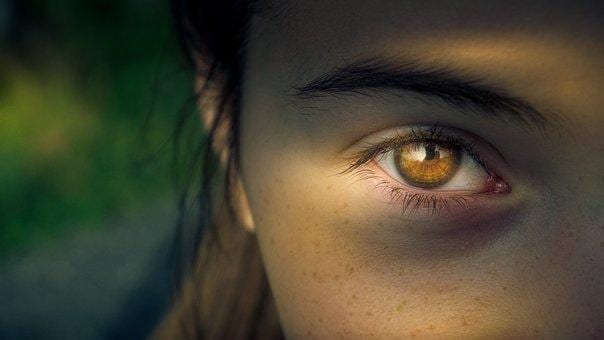 Those feelings one is not necessarily proud of, the evil or darker emotions we don’t reveal to others, but exist just the same, these emotions become our shadows… Anything that is incompatible with one’s chosen conscious self is to be considered part of the dark side. Repressing these emotions makes them a part of our unconscious mind.

The ancient Greeks thought to honor all of the parts of the psyche. For them, these parts were worshiped as deities.
The Greeks believed that those dark emotions or deities people denied, would become the emotions or energy that turned against them….
Perfect example of this would be Dr. Jeckel and Mr. Hyde. Dr. Jekyll a gentlemen, and the good conscious side of the personality decides to drink a magickal potion to divide his dark impulses or shadow side, and create a creature free of this conscience for his devious acts….Mr.Hyde. Dr. Jekyll soon learns that he can not control the actions of his darker self. The moral to this story being… Such is the fate of anyone who denies their shadow.

To begin shadow work look to the wolf spirit, as this is a majestic creature of both light and dark. The Native Americans regarded the wolf with respect and reverence, understanding the creatures true light and dark natures.

Lycans or shapeshifters
Creatures of the night howling their alliance to the moon…. 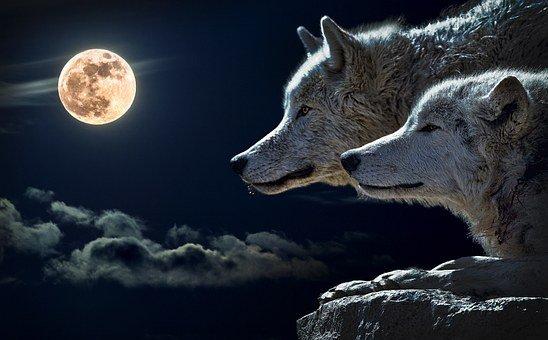 Wolves have associations with unbelievably cunning tactics, raw lethal aggression, and true darkness. Yet the wolf also possesses balance and light, as this creature is intelligent, beautiful, a loyal pack member, and a fierce protector of their young. This makes the wolf a superb spirit animal to work with for the depths of shadow work.

Make further connections with this spirit animal by means of a poisonous plant, Datura and it’s essence. I add a few drops of this potion to my Dark Moon tea. The dark moon (before the visible crescent) is perfection for shadow work. Datura is a plant that works with both the wolf and coyote, and can be used for Venus, Moon, or Saturn energies and spells. A dark plant and essence that can give aid to shape shifting. 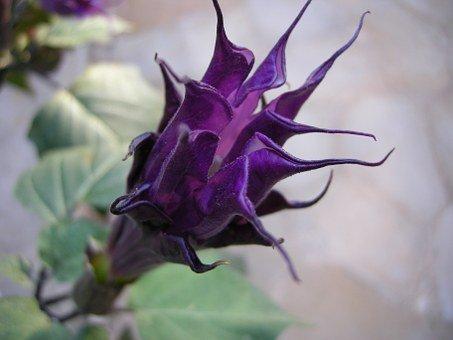 Shadow work is best done throughout the Saturn period, the last 52 days of the zodiac year. From January 27th to approximately March 21st for the Northern Hemisphere. Medieval astrologers spoke of Saturn as the Greater Malefic, the other being the fiery planet Mars, and with that I totally agree. Saturn is associated with the principles of limitation, restrictions, boundaries and discipline. Saturn is the planet of true karma, and is considered the higher octave of the moon, together entwined with her in the concept of karma. The symbol for Saturn itself being a cross over a crescent moon. Saturn manifests whatever you are not dealing with in your life and makes you address it, and can be called upon in ritual to make one’s karmic lessons or shadow work clearer. 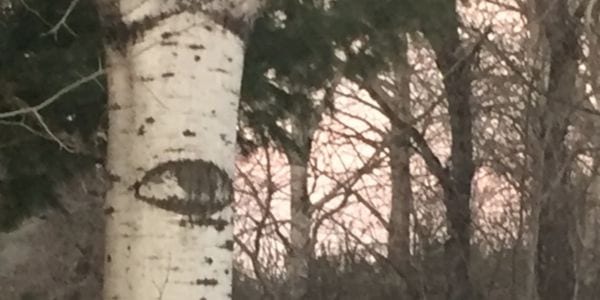 So as the sunlight and warming temperatures melt the darkness of winter and shadow work away from these woods, I say farewell to the shadow, but surely not to the darkness. For spring brings back a glow to the hollow hills, bringing round to forests edge what has been dwelling in the darkness of winters death….. To be continued 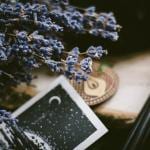 January 3, 2021
Herbs for the New Year... Seasonal Medicinals and Magick
Next Post

April 9, 2021 The Magick of Melissa...
Recent Comments
0 | Leave a Comment
Browse Our Archives
Related posts from Witch of The Wood with Raven Wood