Herbs for the New Year… Seasonal Medicinals and Magick 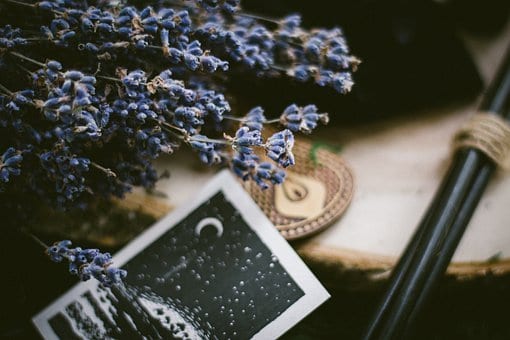 The New Year has begun, and for most of us it couldn’t have happened soon enough. Our celebrations may have been smaller and more intimate, but traditionally for most of us rich food and drink where still on the menu. Magickally speaking winter is a dark, mysterious and vulnerable time of year, fortunately for us there are herbs and plants to take care of both our winter medicinal and magickal needs. 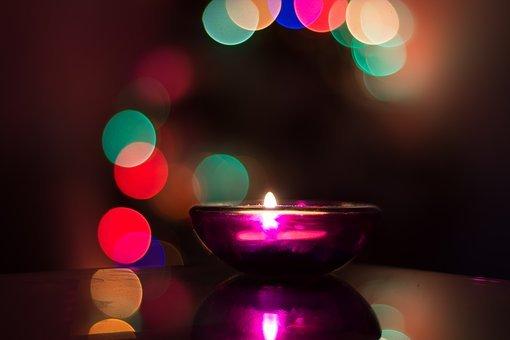 A New Year, a fresh new start, and a perfect time for magick and self healing. So let us go through some of these enchanting herbs, spices and plants of the season.


Bringing Back the Sun ~

St. John’s Wort is linked with the Sun and Leo, and helps to bring some of that light back to our short winter days. In fact St. John’s Wort is often used for those who suffer from SAD, (seasonal affective disorder) so a perfect herb for the winter season. St. John’s Wort is also used for smoking as a mood lifter, possibly helping to keep a more uplifted attitude to aid in kicking the habit. Magically used to draw the light of the sun back, or burned in exorcisms or poltergeist removals.

A plant of Venus and the element of Water, her waves transfer us to the underworld. Elderberry’s branches and roots lie within both life and death, so ideal for this time of year. Medicinally elderberries are reported to aid sinus infections, colds and flu, lower blood sugar and prevent some cancers. Magickal folklore tells of how the branches where placed in the dearly departed’s coffins to aid their trip to the land of the dead. It is also known that the branches burned in their fireplaces would bring about the Devil to sit upon their chimneys, so many only used the flowers and berries. Witches where said to inhabit the shrub, so caution was strongly advised.

Rosemary has a pine type of lemon flavour, making it a delicious ingredient in a variety of cuisines. Infusions of the leaves and white wine was a treatment for coughs, as it has quite a few medicinal properties.

It contains dietary fiber and is a natural source of vitamins A, C and B6. Rosemary’s anti inflammatory properties can also help to suppress allergies. For many a moon rosemary has been burned to cleanse and purify a space, used as an incense or smudge to help with studying, brain health, and alertness. Rosemary’s connection with memory goes back to ancient Greece, where students inhaled it to help in their studies. Rosemary brings newness for the New Year, along with clarity and connections to the ancestors. In Europe, a branch under the bed warded off bad dreams and evil spirits, and was an herb involved in Winter Solstice celebrations.

The new year brings about goal-setting, resolutions, and new plans, all of which have intentions to succeed. Cinnamon promotes success and prosperity, bringing healing, protection, power, love, luck, warmth and strength. Burn as an incense or use in a sachet to raise spiritual and protective vibrations, draw money, and stimulate psychic powers.

Star anise will aid in warding off the evil eye, finding happiness, and will stimulate psychic ability. Fill a sleep pillow with anise seed to prevent disturbing dreams. Use to invoke Mercury and Apollo. Great for aromatherapy. Use in purification baths with bay leaves. A sprig of Anise hung on the bedpost will restore lost youth. Use in protection and meditation incenses. 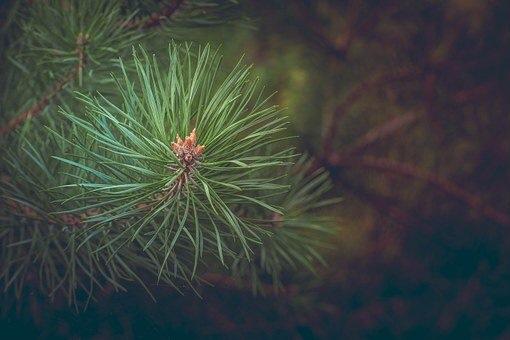 Finally Pine is used medicinally for upper and lower respiratory tract inflammation, stuffy nose, hoarseness, common cold, coughs or bronchitis. It can also be directly applied to the skin for mild muscle pain and nerve pain. It has a mild herbal lemony taste, and makes a great forest tea, perfection for this time of year.
Pine is a tree of Mars, and of the element Air, and it’s long slender needles point upward symbolizing a flame to shaman and mystics alike. This tree’s branches have been used in exorcisms and banishment’s of evil and malevolent spirits, and can be used to not only break a hex… but return to sender! Sweet right? One can burn the branches to expel the dead, and if you burn both ends of a pine wand it will aid you in your battles, one of the perks of Mars energy! It is said that if one falls asleep under a pine tree, they may never wake up. This I believe is do to it’s inhabitants. As pines are one of the oldest trees on the planet, and it is said that the pine gave birth to wood spirits. 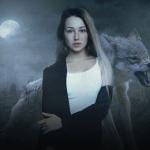 April 1, 2021 The End of the Long Nights... and Shadow Work
Recent Comments
0 | Leave a Comment
"You reminded me to revisit my flower essence collection."
JenniWest Flower Essences, and the Magick of ..."
"🐸 🐸 🐸 ✨️✨️✨️"
Jim Schongarth The Witch and the Toad
"Very interesting!"
WildestSea The Fires, Flora and Folklore of ..."
"☀️🌻🖤❤️💜🍃🌗✨️ https://media0.giphy.com/me..."
Jim Schongarth The Fires, Flora and Folklore of ..."
Browse Our Archives
Related posts from Witch of The Wood with Raven Wood