The Fires, Flora and Folklore of the Summer Solstice 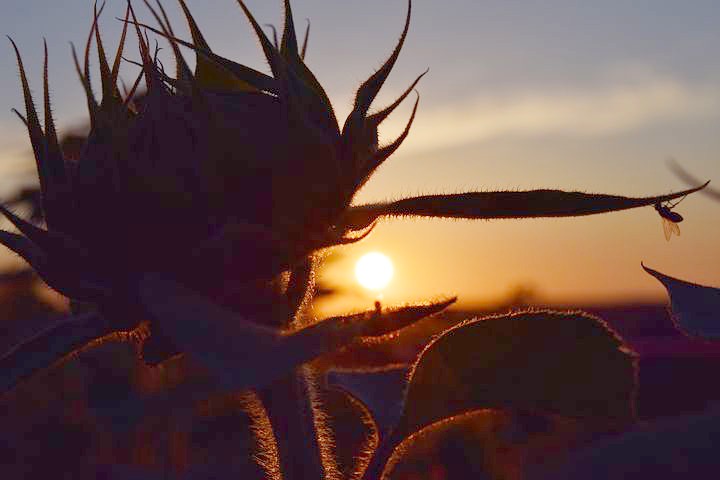 Summer solstice or Midsummer, the longest day of the year. The mighty Oak King rules the wood by day, the Holly King resides by night, and within a summer sunset, the descent into darkness begins again…

For ancient cultures a time of protection rituals, purification, foraging, and communing with the land and forest spirits. Foraging was of major import, as the Druids believed that the herbs and plants they worked with were at their utmost in potency and magickal abilities. Garlands of flowers and herbs were weaved and then worn to ward off evil spirits and keep them at bay. Dew collected on a Midsummer’s Eve was said to cure blindness, and retore youth.

Lighting bonfires was another Summer solstice tradition thought to bless the people, their land, and animals. A way of purification, burning away the darker things … The town folk would build a bonfire on the solstice referred to as “setting the watch” to keep evil spirits at bay. Some would then carry a torch from the fire and start a fire on their own land, folks going from one bonfire to another, lighting up fires of purity and protection. These fires were also lit to enhance the sun’s energy and light, assuring an abundant harvest come fall. Scared herbs were often burned in these bonfires to add to the fire’s potency.

Flora of the Summer Solstice

Thought to flower and seed only once a year, and could only be seen at the solstice. European folklore told that the forest ferns would bloom for a few brief moments on midsummer eve, bringing good fortune and abundance, and the ability of animal speech. Ferns lend aid to mental clarity, purification, and dispelling negativity. Used in amulets for strong auric protection.

Also known as Goat Weed, Herba John, and Chase Devil. A dream herb, placed under one’s pillow to induce visions. Burn this herb to protect the home from lighting, fire, and evil spirits. St. John’s wort is known to protect from all forms of malicious witchcraft as well.

Mugwort, aka Sailor’s Tobacco, Artemisia, or Felon Herb is a magickal plant indeed. Bringing about the moon maiden aspect, and increasing lust and fertility to this sun celebration. Mugwort is perfection as a Dreamstate tea to bring about prophetic dreams, used on the Summer solstice this herb unveils the shrouded mysteries normally hidden by shorter days…

Elf Leaf or Lavender buds are a traditional Midsummer plant, bringing about zen and tranquility to the home when tossed into the fire. Believed to preserve chastity when entwined with rosemary, this plant also has a maiden aspect. Used in love, healing, and protection spells, a sprig of lavender will bring about the fae.

Hare’s Beard, Velvet Plant, and Hag Sticks, are a definite plant of the Summer solstice, the tall stalks were dipped in animal fats and lit as candles to work within the woods or to light the way to the crossroads, hence the name… Burned in Midsummer bonfires for protection, as mullein has connections to spirits. The ashes would be gathered and made into amulets or ointments, used for protection and healing charms throughout the year.

When the bonfires die…

Use the ashes of said herbs and plants to make a protective amulet, or spread them onto the garden to bring about a bountiful harvest. Work with Lugh for his role as a harvest deity.

Have a magickal Summer Solstice!

About Raven Wood
Raven is a traditional witch of Celtic and Germanic roots, an herbalist, hedge crafter, tarot reader, and planetary alchemist practicing woodland folk magick for over 20 years in the woods of the midwest. She has collaborated with well-known UK horror author Sarah England on her books of witchcraft, and currently writes the blog “Witch of the Wood with Raven Wood“ for Patheos Pagans. She has a website “Within a Witches Wood” where you will find her blogs, poisoned poetry, shop updates, herbal lore, and other writings. Her first book in the works You can read more about the author here.
Previous Post 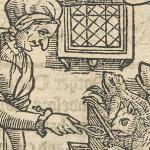 June 21, 2022
Recent Comments
0 | Leave a Comment
Browse Our Archives
Related posts from Witch of The Wood with Raven Wood 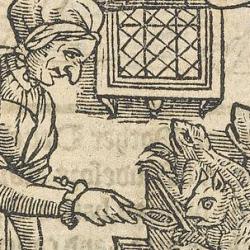 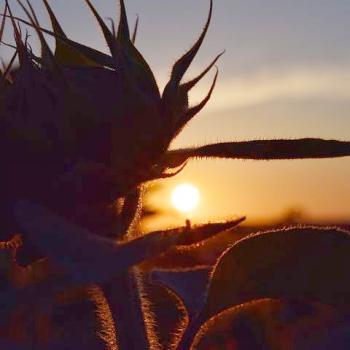