Y’all, I made vegan braised radishes for the first time tonight, and I gotta say that I’ve had a religious experience!  I will also admit that this is the first time in my life a radish has passed these lips. My mother, rest her soul, is somewhere in the great beyond, rolling her eyes and saying “I knew you would like them if you tried them!”

Because this is a Witchcraft blog, I did a little research to discover that radishes are used in witchcraft for protection and fire magick because of associations with the planet Mars. But here is my favorite part: according to Scott Cunningham, radishes increase lust when eaten! (1)

Lust, huh? I didn’t know about that before I devoured this huge bowl of braised radishes…and served them to my sweetheart! Boom chica wowow!

I started with an on-line recipe that was all buttery and meaty. But, I vegan-ized it so he could enjoy them with me, and in light of this new information, I think I made the right call. <winks>

Bring on the lusty powers of the radish! 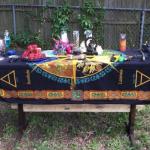 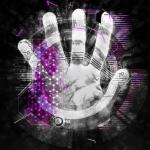 May 21, 2018 What do Millennial Witches need from the Craft?
Recent Comments
0 | Leave a Comment
Browse Our Archives
Follow Us! 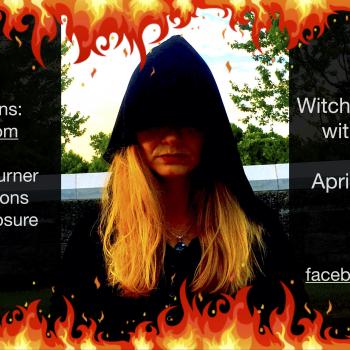 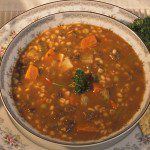 Pagan
Soup Recipes to Build you Up while COVID19...
Witch on Fire 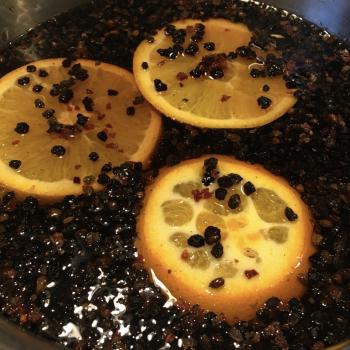 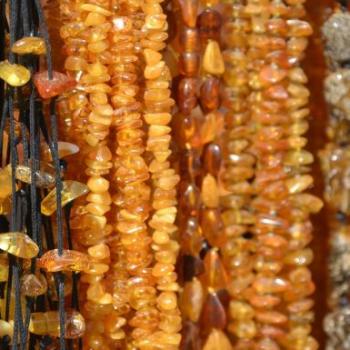