Back in Port, On Shore Leave, Gone Readin’ and Prayin’ 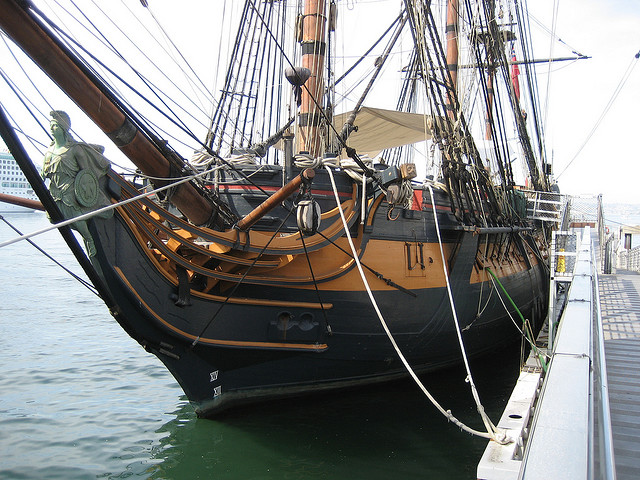 This is your Captain speaking. I have to inform you that the cruise we’ve been on since October has come to a close. All ammunition, food and water was expended, and we made it back to port just in time for a wee bout of shore leave.

Tomorrow is Ash Wednesday and the season of Lent will be upon us. Do you know what I’m going to do? I’m going to go celebrate this penitential fast like a Catholic, which is to say, all.the.way. This evening, I had steaks and beers, though, and tomorrow, my family and I will head off to have our foreheads marked with an ashen sign of contradiction.

As a heads up, I figure to be away from the ship until March 1st or so. That will give me plenty of time to dig deep into the mysteries of Lent, without boring you all to death with redundant posts that are probably better off being written by other bloggers anyway. Like these fine folks.

No, I need to head to a cave or something similar, and bring a torch because I have a ton of reading and praying to do, and I’ll remember all of you in my prayers. I doubt if I’ll finishing reading all these books in the next 8-9 days, though, but I’ll have a great time going through them.

In fact, I’ll probably start a Lenten project that just (obviously) popped into my head: building a bookshelf for the bedroom. I built these stairs, remember?

While I’m away, His Majesty’s revictualling crews will be hard at work resupplying the good ship YIMCatholic for the next sortie. I wonder where the Admiralty will send us next? In the meantime, have a great Ash Wednesday and first week of Lent.

p.s. I’ll be bringing the first of my traditional Lenten Friday Night at the Movies posts to you on the day after I get back (March 2).

February 22, 2012 Ash Wednesday and Lent, in Two Minutes...
Recent Comments
0 | Leave a Comment
"Vaya con Dios, Leonard; Rest in Peace."
AnonCollie Leonard Nimoy Explains The Origin Of ..."
"Thank you for sharing"
Andy To Break My Fast from Being ..."
"I've seen Matt Maher live four times...twice since this song was released. I absolutely love ..."
Veritas81 WYD Flashback With Matt Maher, And ..."
"Yes, and Dolan should have corrected the scandalous and wrong decison of his predecessor when ..."
sixbunnies Archdiocese of New York Health Plan ..."
Browse Our Archives
Follow Us!