The Neat Thing That Happens When Folks Get Excited…

The Neat Thing That Happens When Folks Get Excited… February 5, 2012 Frank Weathers

about something that is larger than themselves is, they get really, selflessly, creative. For example, a reader made an Excel Spreadsheet plotting the growth of signatures on the White House petition so far. Seriously, that lands right up there in the “People are Awesome” department, don’t you think?. Then, he took the spreadsheet and made the following graph out of it,

To me, it doesn’t get much cooler than that. Thank you reader, and petition signer, Richard F. “Well done,” and keep up the good work. http://wh.gov/kl3 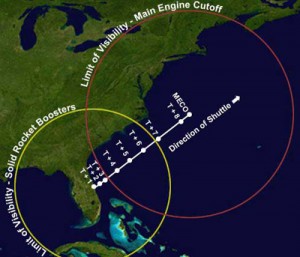 February 5, 2012
Buzz Lightyear and Coogan & Brydon With a Few Words For Those Who Fear Signing the Petition...
Next Post

February 6, 2012 NARAL Wants to Make this A Petition Race? UPDATED
Recent Comments
0 | Leave a Comment
"Vaya con Dios, Leonard; Rest in Peace."
AnonCollie Leonard Nimoy Explains The Origin Of ..."
"Thank you for sharing"
Andy To Break My Fast from Being ..."
"I've seen Matt Maher live four times...twice since this song was released. I absolutely love ..."
Veritas81 WYD Flashback With Matt Maher, And ..."
"Yes, and Dolan should have corrected the scandalous and wrong decison of his predecessor when ..."
sixbunnies Archdiocese of New York Health Plan ..."
Browse Our Archives
get the latest from
Catholic
Sign up for our newsletter
Related posts from Why I Am Catholic