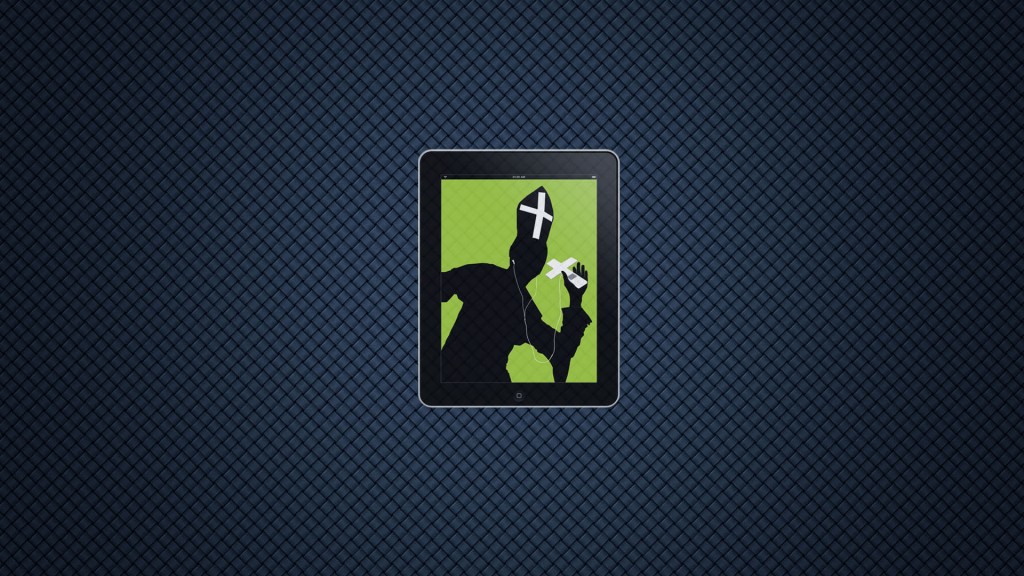 And it’s all through a partnership between the Vatican’s publishing house and Apple Inc.

The Vatican has teamed up with Apple to develop new hi-tech methods for communicating the works of Pope Benedict XVI to the world.

“It represents an enormous step on the international stage because, as you know, internet goes beyond space and time,” said Father Giuseppe Costa, the director of the Vatican’s publishing house Libreria Editrice Vaticana.

“The message of the Holy Father will now be received in every part of the world.”

The American technology firm will now work alongside the Vatican to produce eBooks and iTunes tracks of the Pope Benedict’s weekly general audience.

In recent months the pontiff has used his weekly address to explore the theme of prayer in the story of salvation. His latest volume, “Prayer in the New Testament,” is already available in print form. The new eBook format will be accompanied by illustrations from the Vatican’s art collections.

Vatican Insider has a little more on the partnership that will bring the Pope’s works to your smart phone, tablet, i-Pod, or computer.

Benedict XVI is one of the most widely read theologians on the planet. His books have been translated into dozens of languages and many have become bestsellers. Now, the Pope is to overcome the final technological hurdle, providing access to his teachings via tablet and smart phone, thanks to an editorial alliance with the Vatican Publishing House (LEV) and informatics giant Apple.

“This was a deliberate and strategic choice as sooner or later the electronic format would have become necessary; we made it happen by joining forces with Apple, which helped us produce the Holy Father’s illustrated catechesis,” LEV director Fr. Giuseppe Costa told Vatican Insider.

A series of the Pope’s catechetical talks along with illustrations of various art masterpieces have been available for purchase via the i-Tunes store for two months now. The volume “Man in prayer” is already available and there will soon be a series entitled “Prayer in the New Testament” which is already out in print.

LEV has exclusive ownership of the rights to Popes’ books. The current pope, Joseph Ratzinger, is particularly prolific. The catalogue of his works contains over 100 titles and that is excluding the anthologies of his public speeches and messages.

LEV will therefore be able to test the new ground of e-books with the Pope’s literary works. Costa claims it is too early still to give an outline of the results of this first initiative. But the publishing house will continue to develop other projects for the virtual world.

The catechetical talks which have already been prepared drew attention to the sector because they are not just electronic books but high-tech multimedia products. “The iconographical and graphic effect of this initiative is very strong and highly esteemed because these catecheses are beautiful books which span the entire history of art,” the priest explained.

How cool is that? I should read God and the Machine more often. That way, I wouldn’t always be the last one to know about cool news like this.

September 8, 2012
Because Now I Know Today is the Birthday of the New Eve
Next Post

Official Catholic Church Teaching on the...
The Shoeless Banshee: Meanderings Beyond the Pale
Related posts from Why I Am Catholic