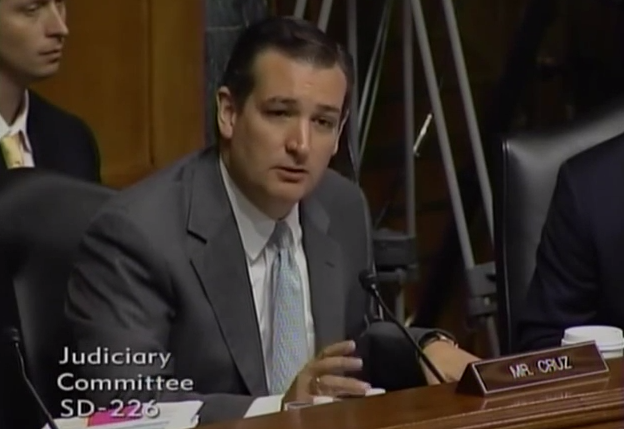 Here, Senator Ted Cruz questions the Administration, and its allies, who are sponsoring legislation with the goal of making abortion common, unlimited, and paid for by all of us.

Those civilized countries in Europe Senator Cruz named are so horrible, aren’t they? Almost as bad as Ghana. *cough*

Let your senators know what you think about S.1696 (via the NCHLA site concerned with its cousin, S.5278, the “Protect Women’s Health from Corporate Interference Act “). You can watch (or read the transcripts) at the U.S. Senate website.

July 17, 2014 The Bishops Respond To The Fear Mongering Of The Administration Over Religious Liberty
Browse Our Archives
Follow Us!

Warning: Fr. Tetherow Is Back at an Independent...
A year ago, I reported on how the diocese had dealt well...
view all Catholic blogs
Copyright 2008-2020, Patheos. All rights reserved.