Will the Real Santa Claus Please Stand Up? 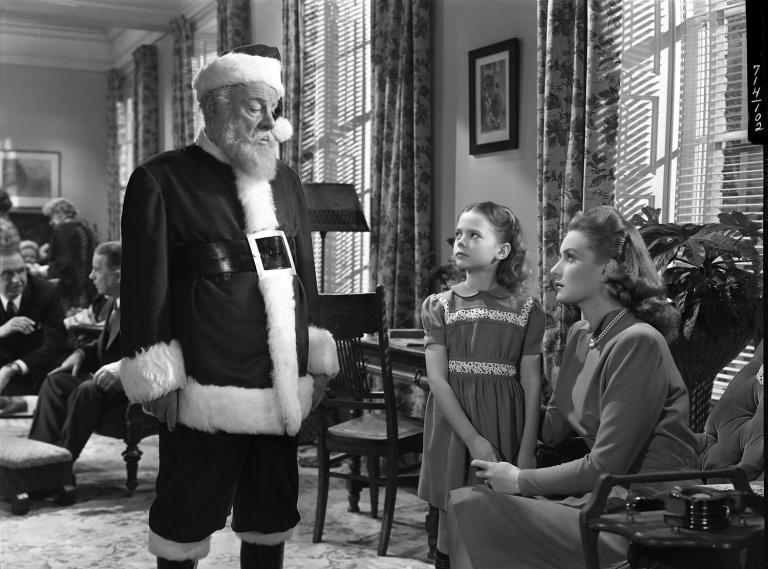 Ho, ho, ho. Merry beginning of Christmas, you low Protestant plebs! In the spirit of the ongoing season, I’d like to update this little corner with some thoughts on that touchiest of evergreen third-rail topics: Santa Claus.

Santa Claus has been enjoying some good press recently thanks to Neil DeGrasse Tyson, who made a heavily ratioed Christmas Eve tweet reminding everyone that Santa’s reindeer would have been vaporized into oblivion long before they could complete a delivery trip around the planet…in case we weren’t aware. Twitter had a romp with this, of course, in the grand Twitter tradition of mercilessly roasting Neil DeGrasse Tyson. Perhaps my favorite was a straight-faced reply thread calmly explaining that Neil is applying an outdated scientific framework to Santa’s sleigh, which requires a quantum physics analysis. You see, once Santa is observed by a child, the wave function collapses, which is why children can never catch him. The whole thing was delightful.

Still, glorious as it was to enjoy all this fun at Neil DeGrasse Tyson’s expense, I remain as personally crotchety as I’ve always been on the merits of teaching your kids to believe in Santa Claus. Yes, insert grumpy Clint Eastwood GIF here. I’m not a fan, guys, sorry to say. This might earn me some boos from certain quarters, which doesn’t shock me. It seems that every year, without fail, some would-be Chesterton starts posting about why actually, parents who withhold the Santa Claus Myth from their kids are just being stick-in-the-mud fundie spoil-sports who don’t understand the awesome power of Story. Jesus told parables, after all. Why are Christians so hung up about this, when Christians should be the first to throw themselves into an unfettered celebration of creative make-believe?

Recently, I caved and watched the original Miracle on 34th Street for the first time, a movie which seems to define the phrase “having your cake and eating it too.” For anyone who doesn’t know the plot, it’s a charming fable aping the structure of Christ’s incarnation and rejection, but without anything so grim as a crucifixion to make the analogy complete. As the real Kris Kringle makes his benevolent way around New York, children are thrilled, adults’ skepticism is tested, and one little girl and her mother learn the true meaning of faith.

The movie’s adorable heroine, precocious 8-year-old Susie (Natalie Wood), has been thoroughly trained in cold rationalism. She’s That Kid, the one who priggishly spoils the fun for kids who are still in a state of suspended disbelief. And not only does she doubt Santa, she can’t even play basic pretend games with her friends. When Kris teaches her how to imitate a monkey, it’s a revelation for her. All of this, we learn, is transferred jadedness from her mother Doris (Maureen O’Hara), a divorcee who has learned the hard way not to wait for wishes to come true. In the end, the mother’s own faith is sweetly restored by the earnest young lawyer who vindicates Kris in court while falling in love with her. The lawyer also gets the movie’s famous one-line definition of faith: “believing when common sense tells you not to.”

The movie is emphatic that this is the real take-home message, even as an actual evidential case mounts for Kris’s authenticity. A Lewisian trilemma could be applied, as Kris seems manifestly not to be a “bad man” in either sense of the word. Meanwhile, Susie suspects something is up when he takes a small Dutch girl on his knee and begins fluently chatting in her native tongue. Yet, curiously, the precise extent of Kris’s powers is left in soft focus. We never see him perform a concrete “miracle,” although it’s hinted at the very end that he might have teleported from one place to another. His method of supplying gifts repeatedly seems to consist of giving the right parent the right store tip in the nick of time. Before the conclusion, Susie’s budding faith is momentarily shattered when Kris is unable to make the Cape Cod of her dreams materialize immediately. He tells her that he is sorry, that he tried his best but he just couldn’t make it happen. Her mother tries to buoy her up by repeating that she has to keep believing anyway. “You mean it’s like if at first you don’t succeed, try, try again,” Susie replies bitterly. “I thought so.”

This importantly blurs together two very different conceptions of “faith.” There is “faith” as defined in the tagline, meaning belief beyond evidence, beyond common sense. But then there is the kind of faith C. S. Lewis defines, while explicitly rejecting this definition. Faith is not about believing “beyond what the evidence warrants.” Rather, it is about holding on to what you know to be true “in spite of shifting moods.” That is a very different kind of thing. But for Susie, in her moment of disappointment, they are inextricably bound up together. Yet a couple scenes later, she can be found sitting forlornly on the couch, repeating under her breath, “I believe, I believe, it’s silly but I believe.”

In the end, Kris once again performs a non-miraculous nudge by giving young Fred the directions to Susie’s dream house, where Fred promises to buy it and proposes to Doris on the spot. In thinking back over these accumulated “nudges,” I was reminded of the way Michael Ruse frames Christ’s “miracle” of the loaves and fishes—that most likely the true “miracle” was not that Jesus literally multiplied the food, which would be the crudest form of jiggery-pokery, but that he inspired the crowds to bring out and share what they had with each other. In the same way, the makers of the film seem to want to avoid directly ascribing miraculous power to Kris, emphasizing that human love and brotherhood is the real reason for the season. Kris Kringle is a Christ figure, but only according to a watered-down modernist vision of Christ—Christ by way of Tübingen. Let people have Christ, it seems to whisper, just as we let the children have Santa. Are they really so different?

This is the sort of subliminal cultural messaging that makes Christian parents uneasy with the Santa myth. They’re not wrong to feel that discomfort. The messaging is unmistakably there. And C. S. Lewis isn’t quite the ally some seem to think he is in making their case to the contrary.

Of course, there’s more than one way to “let the children have Santa.” One can allow the fable to filter naturally to them by osmosis. One can make a game of it when they’re still too little to ask precocious questions. And, contra the strawman of rigid repressed Susie, one can nurture a child’s imagination in all sorts of ways that don’t involve elaborately blurring the distinction between fable and reality. But in the end, fables are meant to be held lightly, as no more than what they are. And faith, as the writer of Hebrews has it, should be presented not as a closing of the mind, but as the substance of things hoped for with good reason, from that place where heart and mind unite. It may not be a faith that is always easy to maintain, as Lewis well knows and recognizes. God may choose not to grant prayer, not to make wishes come true. But it is precisely because Christ and Kris Kringle are not one and the same that we are made able, even in these most painful moments, to keep saying, “I believe. I believe. It’s not silly, and I believe.” 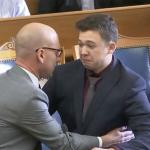 How the Loss of Family &...
Cranach
Related posts from Young Fogey