Daddy, Is Your Friend Going To Come Back Alive Again? 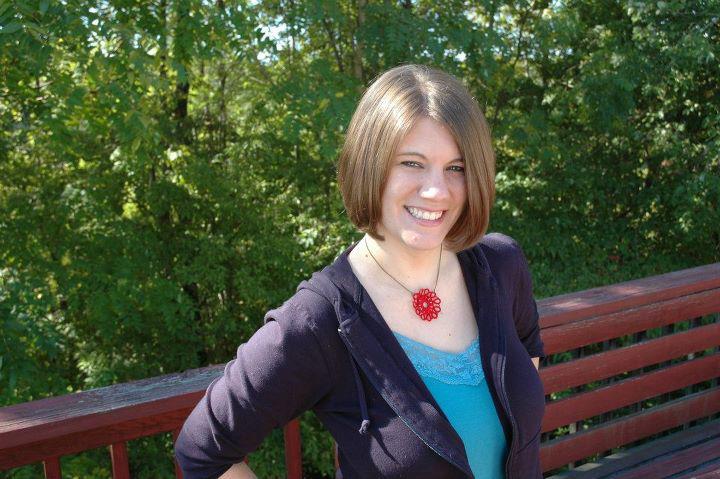 The text came through around five in the morning on Saturday, but I missed it.

I vaguely remember waking up at the sound of the text alert, but as I always do whenever I get texts or calls that early in the morning, I rolled over and went back to sleep without checking my phone.

Around 7am, I woke up again, this time for good when my kids barged into the room demanding breakfast. When I picked up my phone to see how early they had woken me up, the message I missed earlier immediately flashed on the screen.

It wasn’t completely unexpected. I mean the whole ordeal was and continues to be an utter shock. Honestly, I’m still struggling to accept the reality of it all. But when I heard she had been moved to palliative care, I knew that text was only a matter of time. I just didn’t expect it to come so soon.

I tried to put on a brave face when I walked out of my bedroom to make breakfast, but my kids saw right through me.

“Something happened to my friend,” I told him.

“Is she still sick?”

After a moment of awkward, painful silence my 5 year old looked at me and asked, “Daddy, is your friend going come back alive again?

Now, you might suppose her question to be the product of childhood naïveté and simply not understanding the mechanics of death, but my wife and I have tried to be as open and honest as possible with our kids when talking about death. Death is horrible enough on its own, but it’s also an inevitable part of life for all of us. Which is why I don’t want them to grow up as petrified of death as I was and, frankly, often still am.

I hesitated before answering her question.

I wanted to give her the Sunday School answer. I wanted to gloss over the abject tragedy of what had happened, offer up some deep but able to be understood by a toddler answer about the resurrection of the dead at the end of all things and preserve her innocent outlook on life, but I couldn’t do it.

“No,” I told her as I watched the hopeful optimism vanish from her eyes, every bit as crushed by my answer as she was.

Don’t get me wrong, I believe one day Rachel will “come back alive” at the final resurrection.

Or at least I want to believe.

If I’m going to continue to be completely honest with you, on days like this when death is death before me, death behind me, death on my left, death on my right, death when I lie down, death when I sit down, death when I open up my phone, death when I turn on the TV. Death all around me. It’s really hard to believe in the the resurrection when all you can see is the dark, unavoidable reality of death arrived far too soon, staring you in the face as if to mock you for having any hope that one day Jesus will return and our loved ones will “come back alive again.”

Also, I also fully recognized how utterly ridiculous the very idea of resurrection is. Science is pretty clear about what happens when we die: we die. Our bodies, mortal and impermanent vessels that they are, quickly begin to decay and eventually we return to the stardust from whence we came.

Coming back alive from that isn’t just ridiculous, it’s impossible.

But realist that I otherwise am, I just can’t escape Jesus and his promise of life everlasting.

Maybe it’s less that some overwhelming pile of evidence compels me to believe and more that I want to believe. I want to believe that one day there will be a new heaven and a new earth when God’s dwelling place will be among the people “and he will dwell with them. They will be his people, and God himself will be with them and be their God. ‘He will wipe every tear from their eyes. There will be no more death’ or mourning or crying or pain, for the old order of things has passed away.”

I want to believe in that kind of future.

I want to believe I will see my friend Rachel again.

And so I do and the testimony of women preachers like her who proclaimed the good news of an empty tomb gives me hope that one day maybe I will. But that hope is tempered, not just by the pain I feel today, but also by a question a professor in graduate school once asked that I still wrestle with today: “What actually changed after the resurrection?

You see it’s easy to sing “Christ the Lord is risen today!” on Easter Sunday morning and prooftext my hope of a day with no more pain or sorrow in a blog post, but beyond the songs in our hymnals and prophetic cries of our preachers, what actually changed as a result of the resurrection? What tangible effect did it have on the world? If the resurrection was as powerful and transforming as we Christians claim it was, then why does evil continue to hold such sway in the world? Why are the powerful allowed to continue to oppress the powerless? Why is there still so much sickness? Why is there still so much pain? Why is there still so much death? Why was a mother mercilessly taken away from her husband and children at only 37 years old?

If, like me, you’re looking for nice, tidy, theologically airtight answers to those questions, you won’t find them here.

And, frankly, you probably won’t find them anywhere.

As best I can tell the transforming power of the resurrection is something that is happening, not something that’s fully happened yet.

What in the world do I mean by that?

Admittedly, it sounds a bit like your generic theological goobly-gook and I suppose it kind of is, but it’s also the small sliver of hope I’m clinging to in the aftermath of the devastating death of my friend.

I see the “proof” and hope of the resurrection in people like Rachel.

I admit that may not make a lot of sense now, but in life I saw in Rachel a person who embodied the hope and transforming power of the resurrection in everything you wrote, said, and did. In Rachel’s prophetic ministry, I saw the hope of a faith worth believing in and the power of a gospel truly capable of transforming the world into the kind of enemy loving, stranger welcoming, powerless empowering, marginalized embracing, spot at the table for everyone place Rachel believed in, the kind of place Jesus taught about, the sort of kingdom that actually began to dawn when he walked out of the tomb and threw open the gates of heaven to everyone.

In other words, maybe the resurrection isn’t just a return to life in the future, maybe it’s also a way of life today.

“I pray that you are comforted by what you carry on from Rachel. I’m sure it’s immeasurably great.”

Like the resurrection question from my professor, I have a sneaking suspicion this prayer will continue to challenge me for years to come.

Rachel may be gone and her tragic, untimely death may seem like a stinging rebuke of the good news, let alone any hope in the resurrection, but if we carry on her work, carry on the prophetic proclamation of good news for the poor, the lost, the least, and the dying that she herself was carrying on from those who came before going all the way back to Jesus himself, then maybe Rachel will continue to live among us.

Maybe her work will continue on even after she has gone before us to receive her reward for a life well lived.

Maybe if, like her, we can find the courage to not just proclaim, but also embody the kind of enemy loving, stranger welcoming, powerless empowering, marginalized embracing, spot at the table for everyone place Rachel believed in, the kind of place Jesus taught about, the sort of kingdom that actually began to dawn when he walked out of the tomb and threw open the gates of heaven to everyone, then maybe the power of the resurrection to conquer death and bring life to the lost, the least, and the dying will continue.

Maybe the good news resurrection will actually have an effect on the world.

And one day, when that transforming power is brought to completion, maybe we’ll finally see our friend, our eshet chayil again. 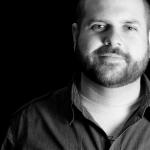 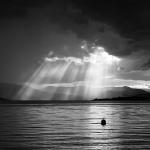 May 29, 2019 Is It Really Well With My Soul?
Recent Comments
2 Comments | Leave a Comment
"I can't explain it, but everything is well with my soul. Maybe it is because ..."
bill wald Is It Really Well With My ..."
"Well put. Clear and concise."
Jack K No, Heaven Does Not Have A ..."
"Why is church so boring? And we're still pretending that people who call themselves "Doctor" ..."
Nixon is Lord George Zimmerman, Injustice, & My Slacktivist ..."
"This article is a truly sad story about a man who lost faith. The problem ..."
Joe Del Nobody Is Getting Left Behind (Because ..."
Browse Our Archives
Related posts from The Semi-Official Blog of Zack Hunt

Progressive Christian
I Want To Speak At Your Event And...
The Semi-Official Blog of Zack Hunt 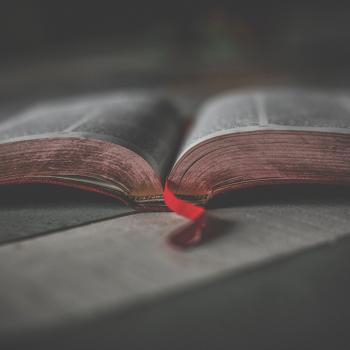