As we approach Father’s Day, here are a few thoughts on the importance of being an active, engaged dad during the “in the home years.” We never get them back.

Excerpt from “Man on the Run” by Zeke Pipher 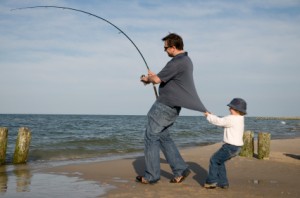 The Most Important Quarter

A man may get seventy, perhaps eighty years, on this earth before his last sunset. The time that our children live under our roof, needing us to wrestle, tickle, discipline, snuggle, bait hooks, and do the hundred other things dads are designed to do, lasts eighteen, perhaps twenty-three, years. That’s around a quarter of a man’s life.

This is the most important quarter. Yet, it’s also one of the busiest. These children-in-the-home years tend to occur at the same time that men find success in their careers. This success at work often provides additional income to spend on hobbies and recreational activities. Work, hobbies, and sports are fine pursuits, but they turn sour quickly if they replace the time our kids need us to spend in our zoos.

Life has a way of getting busy, and then getting away from us. It’s a part of the human condition. I’ve probably heard the voices of two hundred older fathers tell me, “Make the most of these years when your children are at home. They go by quickly.” I believe these voices. They haunt me as I push my daughters on our rope swing out back, or as I’m teaching my son how to hold his glove when he’s catching a pop fly.

When I drive my youngest child to college, help her move in, and then hug her good-bye, I want to drive away exhausted. Spent. Tired, not from the move, but from the past twenty-two years of giving my children every ounce of everything I had to offer as a dad. I can’t imagine the regret of saying good-bye to those in-the-home-years while realizing that there was so much more that I could have done.

There’s a poignant moment at the end of the movie Schindler’s List that I think about when I think about saying good-bye to the in-the-home years. Oskar Schindler is being honored and appreciated by a crowd of Jewish men, women, and children that he helped save during World War II. Itzhak Stern, Schindler’s accountant and friend, hands him a ring, which has written on it in Hebrew: “Whoever saves one life saves the world entire.”

Schindler breaks down in tears. For all he did to save people, all he can think about is how he could have done more.

As Schindler drives away, the streets are lined with the faces of the people he saved. Their eyes are reflective and thankful. But his eyes are sullen, filled with grief. He’s battling his demons. He could have done more.

I don’t want to drop my youngest off at college, or walk her to the front of the church, and feel that I could have done more. I want to feel utterly exhausted and completely satisfied inside. 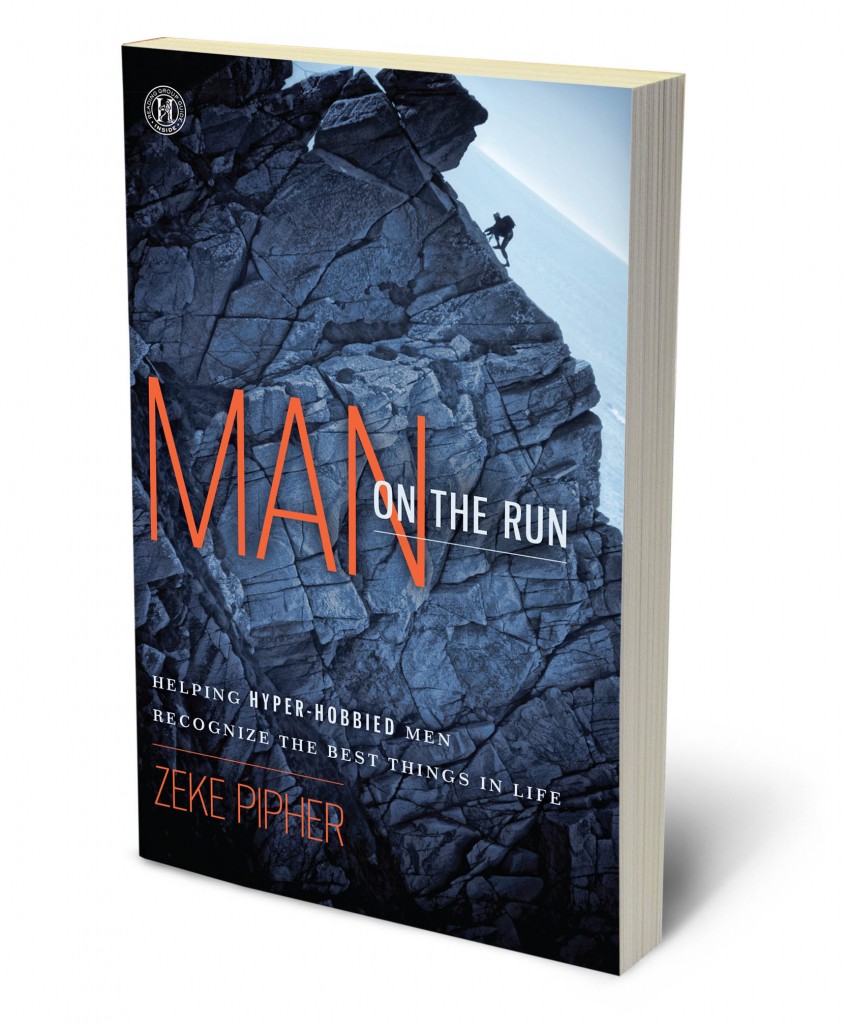 May 30, 2013 Country living and the birds out back
Recent Comments
0 | Leave a Comment
Browse Our Archives
Follow Us!