Whirlwinds and Seeking Signs: The Bankruptcy of Science AND Religion

Whirlwinds and Seeking Signs: The Bankruptcy of Science AND Religion July 14, 2014 Zach Hoag

Then the Lord answered Job out of the whirlwind: “Who is this that darkens counsel by words without knowledge. Gird up your loins like a man, I will question you, and you shall declare to me.

“Where were you when I laid the foundation of the earth? Tell me, if you have understanding.”

I’ve been thinking a bit about science and religion, mainly because my church is going through a series on the topic. And it’s a sticky wicket because, as you know, the two have often found themselves at odds with the other. Whether it’s Al Mohler declaring that literal young earth 7-day creationism is an essential article of Christian faith, or one of the new atheists ridiculing people of faith as the epitome of all that is unscientific and delusional, or any of the historical battles that have taken place between these two disciplines over the ages, it seems that there is an unescapable chafing.

So, what do we do? Capitulate to one side or the other (atheist or fundamentalist)? Split the difference? Create some kind of watered down hybrid?

The climax of Job’s ancient narrative is at least a little bit instructive here, I think. While some might read God’s response to Job’s lament and questioning as a divine power move – a’la “Shut up, I’m GOD, I can do what I want!” – I see something a bit different. God sees both the arrogance of Job’s friends who “figured out” Job’s misfortune as the just deserts for his own sin, and Job’s own angry attempt at figuring it all out, as lacking one essential element: knowledge. Not just “the answer” in some scientific sense, but a particular kind of knowledge that’s not inherent to human beings. A knowledge that is contained in God.

The poem that ensues is not primarily meant to squash Job’s confusion as it is meant to remind him of something that he is tragically overlooking, the element missing in every human attempt at figuring it all out. Job and his friends are operating as functional atheists, as if God is not needed and the answer is just “out there.” But who are they to grasp at the ultimate answer? While we progressive types might scoff at the pietistic simplicity of the “God-shaped hole” there is probably a fundamental gap (or hole) that any kind of religious belief in God is attempting to fill. A knowledge gap.

Perhaps what God was really saying was something like, “Job, both you and your friends are mistaken in wanting to figure everything out. You can’t. And your attempt to do so will actually only lead you into a kind of spiritual darkness, a void of meaning. Your science is bankrupt. It lacks the humility of human limitation.”

Jesus approached this same issue from another angle:

The Pharisees and Sadducees came, and to test Jesus they asked him to show them a sign from heaven. He answered them, “When it is evening, you say, ‘It will be fair weather, for the sky is red.’ And in the morning, ‘It will be stormy today, for the sky is red and threatening.’ You know how to interpret the appearance of the sky, but you cannot interpret the signs of the times. An evil and adulterous generation asks for a sign, but no sign will be given to it except the sign of Jonah.” Then he left them and went away. – Matthew 16:1-4

If the “show me” attitude of the Pharisees could be compared to the empirical demands of science, then it would appear the Pharisees were making a good and reasonable request. Yet the problem here is most assuredly not the place of evidence (because Jesus did all kinds of signs and wonders, and even these questioning religious people would get a sign) but the religion itself. These folks were good scientists, meterologists apparently, just looking for some evidence, not claiming to figure it all out exhaustively. But their religion was bankrupt. They were fundamentalists closing themselves off to the possibility of something outside their power-based religious claims. This produced a disingenuous, biased denial of some evidence even as they claimed to be searching for all of it.

And the Messiah’s death and resurrection would be the final sign to expose their bad religion.

Jesus confronts all of the options we may be tempted to pursue when it comes to science and religion. It’s not atheism (obviously). And it’s not fundamentalism (thanks be to God). And it’s not a muddy hybrid of the two.

It’s a choice – based on a deep spiritual need – to find the sort of knowledge we lack contained only in God through the Person of Jesus Christ. It’s a humble acknowledgment of our limitations when it comes to discovering that knowledge. It’s certainly an openness to all of the evidence, to all the signs, including Al Mohler’s bugaboo, evolution. But it’s also a hand over our mouths and a looking up at the whirlwind, where the ultimate answer lies.

If the fundamentalist is paving the way for religious disillusionment in the face of real scientific advancement and discovery, the atheist only paves the way for a deeper darkness. 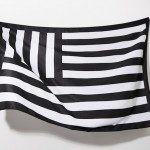 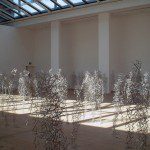 July 14, 2014 Having Faith in the Priesthood of Believers [John Hawthorne]
Recent Comments
7 Comments | Leave a Comment
"Not carrying a firearm makes you 1000x more likely to be the victim of a ..."
Tiny J Guns Don’t Kill People…
"Nah."
Tiny J Trumping God
"#orangemanbad"
Tiny J Top Ten Reasons Donald Trump is ..."
"As I say the prodigal son story is for those who believe the (older brother) ..."
Mr Kish I ain’t your prodigal son
Browse Our Archives
get the latest from
General Christian
Sign up for our newsletter 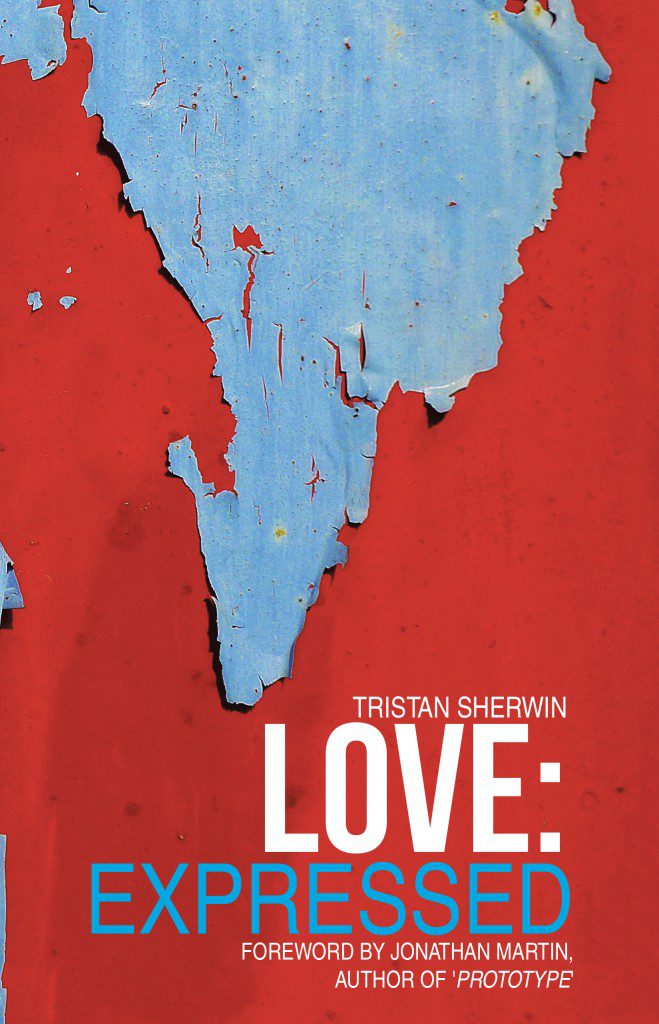 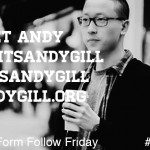 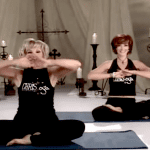