The portly prophet G.K. Chesterton once observed that he knew the Catholic Church was for him because when he went into to an Anglican or a Methodist church his umbrella was still at the back where he left it, but when he went to a Catholic church it had been stolen.

Oscar Wilde made a similar point when he quipped, "The Catholic Church is for saints and sinners, but for respectable people, the Church of England will do."

Here's what St. Utopia's looks like: it has a vibrant, good-looking pastor who, like Mary Poppins, is practically perfect in every way. They have a terrific youth ministry; worship is either a sublime liturgy or a terrifically relevant blend of hip-hop, youth culture, and Hollywood. They minister to the poor; they've got a wonderful outreach program. They have mission trips to the developing world. The "welcome team" makes everyone feel at home with gracious grins and soothing smiles.

It's a growing church. The fellowship and the friendship seem so real—so caring—so loving. They've gathered lots of people who have shopped around for the perfect church and settled at St. Utopia's. It's just what church should be right?

Maybe. Maybe not. I hate to pop balloons, but in my experience of over fifty years as a Christian, when it comes to churches and church leaders, things are almost always not what they seem. And the more perfect they seem, the greater the illusion.

Americans, in particular, are suckers for the snappy, snazzy world of "successful" churches. We're taken in by the slick shucksters of religion who create that wonderful feel-good church that is very seductive. It's part of our Protestant culture. One of the pastimes of Protestant America is to create new religions. We're always trying to improve the product and come up with one that is the latest, the best, and the most wonderful.

As a result our churches have become ever more artificial, shallow, and distant from the gospel of Jesus Christ.

Here's what gives me the creeps about some of these churches: they're covering up all the dirt. They're colluding together to create this dream church of wonderful people, but underneath it's not so nice. Just try scratching to see what's beneath the surface. They'll bite back. They'll rally around to protect the dream, and you'll be out on your ear in record time.

St. Utopia's, like all utopias, is a dystopia. It is dysfunctional, and here's how that shows: that "practically perfect in every way" pastor? He's getting a lot of love from everyone, and that feels very good.

What you get is a mutual admiration society. It's a win-win. The people keep the pastor on the pedestal and so they get the plaster saint they want. He gets the love and adoration he wants and needs. He loves them and they love him, and the spiral gets bigger and bigger. More and more folks are drawn into the net of "love" and the "fellowship" is enlarged and the money keeps rolling in.

But eventually the bubble of St. Utopia's bursts. It turns out the pastor is not what he seemed, or some scandal erupts. People rush to put out the flames, but then all the dark, pent up feelings emerge. The higher they flew, the harder they fall. The bigger the bubble, the bigger the bang when it bursts.

The scenario I have described is the typical dynamic of cults and sects. It's how they work. The group psychology is weird and sick and yet it abounds in many churches and organizations, both Protestant and Catholic. 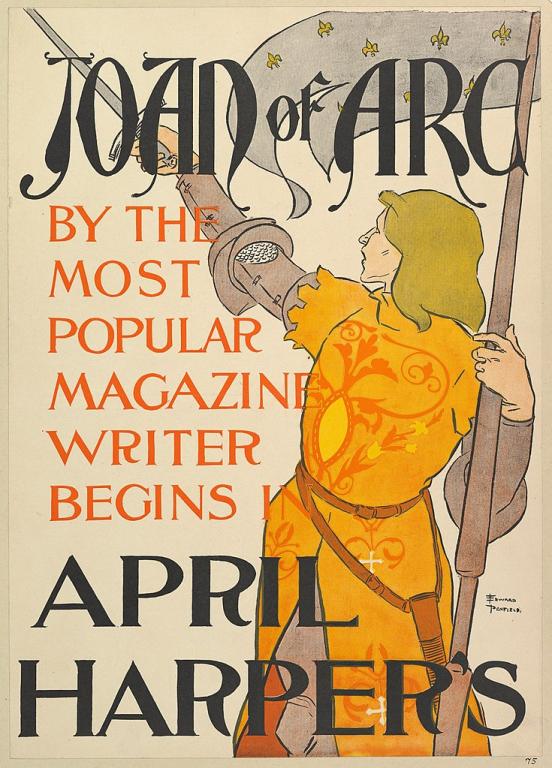 Some Personal Reflections on Joan of Arc
Dan Peterson
4

Lemon v. Kurtzman at 50
Francis Beckwith
Get Patheos Newsletters
Get the latest from Patheos by signing up for our newsletters. Try our 3 most popular, or select from our huge collection of unique and thought-provoking newsletters.
From time to time you will also receive Special Offers from our partners that help us make this content free for you. You can opt out of these offers at any time.
see our full list of newsletters
Editor's picks See all columnists