Theocratic Ethics: Are They Alive and Well in the Modern LDS Church?

The principle of theocratic ethics can seem arrogant, but cannot be lightly dismissed. For example, the story of Shadrach, Meshach, and Abednego in the Book of Daniel shows the three righteous Hebrews faced with an unrighteous law while they were living in Babylon. King Nebuchadnezzar set up a gigantic golden statue and required that all political rulers in his kingdom "fall down and worship" it. Shadrach, Meshach, and Abednego refused to obey, knowing that they faced the punishment of execution as a result.

Modern followers of the Bible have often had to live under totalitarian government where basic freedoms have been repressed. They have been arguably justified in opposing such governments, whether as quiet agents working to improve their governments incrementally, or acting more quickly or illegally in cases of extreme provocation, choosing to follow higher laws rather than unjust laws. The Mormon anti-Nazi activist Helmuth Hübener and the Lutheran theologian Dietrich Bonhoeffer show how two Christians responded to the Nazi regime in Germany by breaking the laws of the land. Both were captured and executed by the Nazis.

While theocratic ethics can be theoretically defended, practicing such ethics in a secular government can be a constant cause of conflict and turbulence, as it was for the Mormons, throughout the 19th century, especially during the 1880s, when many Mormon leaders served terms in prison. As Carmon Hardy has written, actions based on theocratic ethics can be viewed as morally justified, driven by deep loyalty to one's faith, its leaders, and community. However, as he also points out, they will often lead to negative side effects in the wider world, in which non-Mormons do not look at such actions through the lens of Mormon group solidarity or reverence for church leaders.

As I've been writing about these Romneys, Hills, Wilckens, and Pratts, I've wondered. Are theocratic ethics a relic of the 19th-century . . . or are they alive and well in modern Mormonism?

My conclusion is that the two main Mormon products of Mormon theocratic ethics in the 19th century—polygamy and overt church control of politics—were largely given up in the 1890s and first decade of the 20th century. But the deep belief in a modern prophet as a living oracle of God, which underlies theocratic ethics, is very much still present in the LDS church. Therefore, theocratic ethics, in theory, remain as an integral part of Mormon culture. 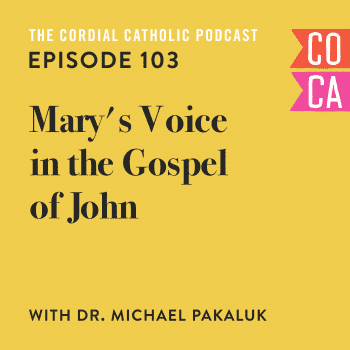 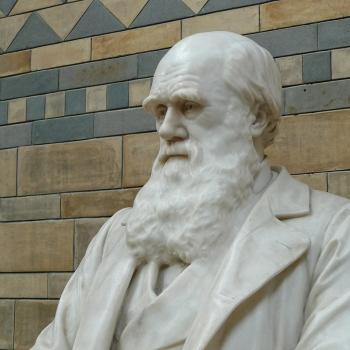 Darwin Day:
Jonathan MS Pearce
Get Patheos Newsletters
Get the latest from Patheos by signing up for our newsletters. Try our 3 most popular, or select from our huge collection of unique and thought-provoking newsletters.
From time to time you will also receive Special Offers from our partners that help us make this content free for you. You can opt out of these offers at any time.
see our full list of newsletters
Editor's picks See all columnists