(Editor's Note: The following essay is based on Greg Garrett's Faithful Citizenship: Christianity and Politics for the 21st Century, available for $4.99 at Amazon and Barnes and Noble.)

My position as the leader of a great party was not altogether a comfortable one. I cannot think of anything that would have made the loss of the election from my point of view more certain. ~ Stanley Baldwin, Prime Minister of England, November 1936

I'm back in the UK for a few weeks, and thus paying attention to British and Continental politics, and yet I find, as always, that a study of another nation's public life sheds a bright light on our American politics as well. We all live in what the British political writer Iain Martin describes in The Telegraph (traditionally a conservative paper) as a "culture of spin and fakery" (and what Stephen Colbert calls a culture of "truthiness"). The current British government, Mr. Martin argues, led by Prime Minister David Cameron, is trying to do what their previous PM Tony Blair and our President Bill Clinton did so well, "triangulation," in which a leader pays less attention to ideology or ideas, and more to "saying whatever it takes to win." But today's Conservatives, he reports, are failing at it because people now recognize the practice as political fakery. For better or worse, we want politicians with the courage of their convictions, not focus-group fanatics who will veer left or right to catch a momentary popular breeze.

This phenomenon of politicians pursuing policies not because they believe them to be right but because they believe them to be more popular is certainly not a new one. Stanley Baldwin uttered the words cited above in Parliament seventy-five years ago in response to Winston Churchill, then simply a member of the House of Commons. Mr. Churchill pointed out that Nazi Germany was rapidly rearming itself, in violation of treaties, Great Britain was at the same time disarming, and the Government might want to think about that combination of trends. Mr. Baldwin did think about it, and perhaps said rather too much in response. As Mr. Churchill said drily of Mr. Baldwin's words in The Gathering Storm, his history/memoir of the Second World War, "This was indeed appalling frankness."

It was appallingly frank because the Prime Minister was saying aloud the thing that must never be spoken: that in politics, one must sometimes act against one's conscience in order to retain power, preserve party discipline, or be re-elected.

Sometimes, one must say whatever it takes.

Rick Santorum explained during his primary run that he regrets some of his votes in the Senate, and with rather too much frankness (he was booed by a debate audience), he explained that on those occasions instead of following his conscience, he was taking one for the team. Steve Benen noted in February that the "No Child Left Behind Act" was one of those votes Santorum would undo: "Santorum expressed some regret for the vote, but said politics is a 'team sport,' and he was trying to support the Republican administration at the time."

At least Senator Santorum's regrets grow out of his past willingness to support his party and his president. Other candidates and office-holders seem to be primarily interested in promoting themselves, in getting elected or re-elected. Mr. Martin wrote about the current Government in Britain that "it wasn't clear to them—or the country—what they were trying to sell, other than the idea that it was their turn to be in power."

This could apply to lots of American politicians as well. Much, for example, has been made in our American election season about how far to the right even a fairly moderate Republican like Mitt Romney has been forced to tack during the primaries. Of course, as one Romney aide suggested to widespread derision in the famous Etch-A-Sketch remark, perhaps he simply doesn't mean all that he's been saying for the past year. As The Telegraph reported, 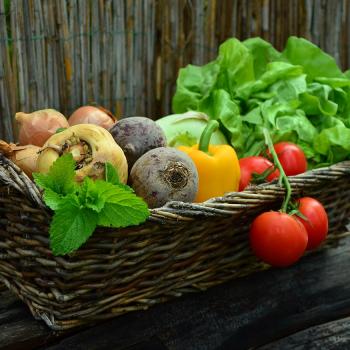 Defending the Hallucination Theory - Part 8: Too Many Witnesses
Bradley Bowen
3 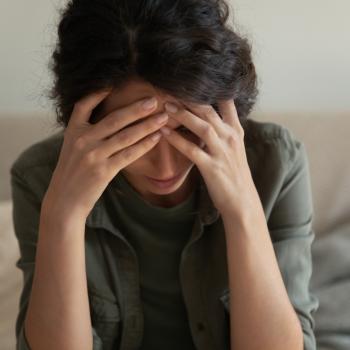 Survey: Most Americans Don't Blame God for Suffering and Evil in the World
Hemant Mehta
4 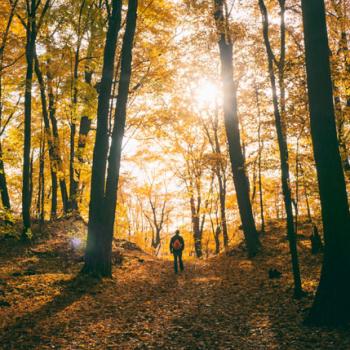 Our Most Destructive Assumption About Heaven
Randy Alcorn