The verb appears throughout the gospel. At Jesus' Baptism, John explains, "I saw the Spirit descending like a dove, and it remained on him. I myself did not know him, but the one who sent me to baptize with water said to me, 'He on whom you see the Spirit descend and remain is the one who baptizes with the Holy Spirit.  And I have seen and have testified that this is the Son of God." (1:32-34). In Chapter 8:31, Jesus says to "the Jews who had believed in him," "If you continue in [meno] in my word, you are truly my disciples; and you will know the truth and truth will make you free." Here in 15:5-8 we are told that if we abide in him we will bear much fruit, and that if we don't, we won't. We are instructed to abide in the love the Father has for the Son that he is now promising to share with us.

Nothing can prevent that abiding and sever that relationship. Paul in his Letter to the Romans speaks of the inability of any oppressive force to break his spirit and silence his message:

If God is for us, who is against us? . . . Who will separate us from the love of Christ? Will hardship, or distress, or persecution, or famine, or nakedness, or peril, or sword? . . . No, in all these things we are more than conquerors through him who loved us. For I am convinced that neither death, nor life, nor angels, nor rulers, nor things present nor things to come, nor powers, nor height, nor depth, nor anything else in all creation, will be able to separate us from the love God in Christ Jesus our Lord.

I don't know the faith of Ali Ferzat, Syrian cartoonist. But I do know that he is an example of one who has such a burning inward conviction that he refused to allow an external force to prevent his bearing fruit. Ali Ferzat, Syrian cartoonist, was listed in the April 30th issue of Time Magazine as one of the 100 Most Influential People in the World. Ferzat, 60, has been drawing insightful cartoons for years. He has stayed within the boundaries of what is acceptable to Syria's state sanctioned media. But with the recent crackdown and rising brutality of the regime, Ferzat began overtly lampooning President Bashar Assad. The result? Masked men from the regime came for him. They gave him a brutal beating that included breaking both his hands so he could not draw.

Ferzat refused to be intimidated. His hands have healed and he is still at the drawing board. Only now he has more readers than ever. The regime thought they could break his will when they broke his hands. But the drive to draw was too strong. The impulse to give outward expression to inward conviction was too intense. The sharp, vivid cartoons are flowing through the hands onto paper once again.

Our lives express our relationship with Christ as the vine for which we are the branches. Our fruit bearing comes from that relationship. Jesus' promise to us is that he will stick with us, abide with us. He asks that we make the same promise to him and bear fruit for his loving kingdom.

Back in 1866, John Bode wrote a good hymn for his three children being confirmed that morning.

It is a good hymn for us as well.

Raymond Brown, The Anchor Bible, The Gospel According to John 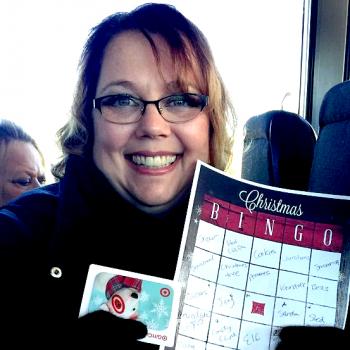 Jailed: woman who stole over $1-m from a Texas mega-church
Barry Duke
3 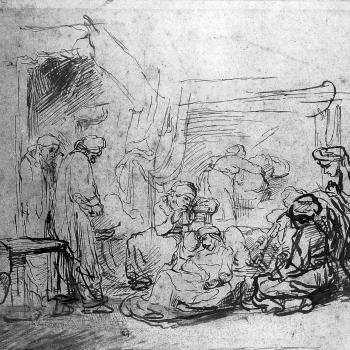 Worship In Spirit and in Truth
Henry Karlson
4 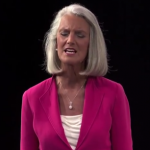 After Saying COVID Could Bring "Spiritual Revival," Evangelist's Son Has Virus
Hemant Mehta
Get Patheos Newsletters
Get the latest from Patheos by signing up for our newsletters. Try our 3 most popular, or select from our huge collection of unique and thought-provoking newsletters.
From time to time you will also receive Special Offers from our partners that help us make this content free for you. You can opt out of these offers at any time.
see our full list of newsletters
Editor's picks See all columnists