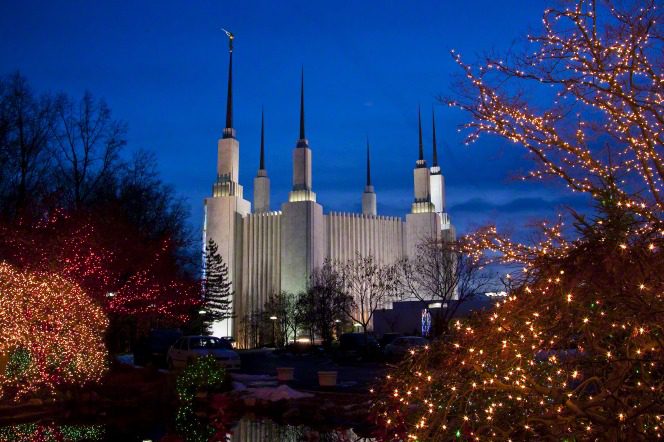 "The Light of Christmas"
Dan Peterson
4 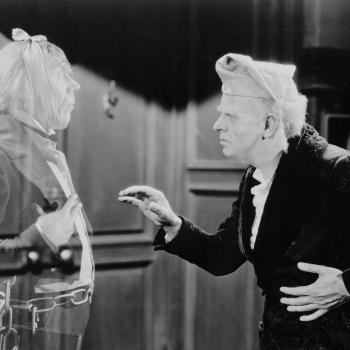