Cracked: Pastoring and Preaching from Weakness

Two weeks ago, my wife and I were trying to sell our SUV. It was a great car, but we just could not afford it anymore. I like the heavy cars for the wife and kids. It puts my mind at ease.

However, it had some problems. Nothing severe, just "cracks," bumps, and bruises. Since we did not have the money to fix the "cracks," we thought we would just try to sell it as-is. When I was writing up the advertisement for the car, I revealed the problems. I did not want to hide anything. That would have been deceptive. Sure, I might have been able to get it out the door without anyone noticing, but sooner or later they would have figured it out. It might have been too late for them to return the car, but it would not have been too late for my integrity to have been tarnished. As important as it is for us to reveal the "cracks" when selling our car, it is infinitely more important for us -- especially those of us in ministry -- to be up front about the cracks in our lives to others.

Chuck Swindoll told a story on his blog the other day. Early in his ministry he was looking for the "keys to success" and sought the advice of a man he admired very much:

“How do you do it, Jim?” I asked him. “Tell me the secret of ministering to people.” I expected him to say, “Always set the pace,” or, “Be strong no matter what,” or, “Model the truth, and stand against the adversary as he attacks you.” I got none of that. Jim just smiled in his inimitable, casual way and answered, “Chuck, let people see the cracks in your life, and you’ll be able to minister to them.”

That’s it. That’s the distilled essence of all he told me.

As we left their cabin that cool evening, I felt somewhat like the deflated, rich young ruler, who had just asked Jesus how to inherit eternal life (Mk. 10:17). Like Jesus’ surprising answer to the ruler, Jim’s reply was not what I expected. Frankly, it convicted me. I was looking to minister from my strengths. Jim challenged me to serve in weakness. He made that statement to me over fifty years ago, and it remains one of the greatest lessons I have learned in ministry. I have never forgotten it.

The story illustrates a fundamental point for the theology of pasturing and preaching. I look out across the spectrum of all those I admire, all those I read every day, all those I listen to, and find myself coming back to those who have cracks. Theirs are the books I read a second time (or just get through the first time!). Theirs are the sermons I listen to over and over. They are the ones who are real. I can relate to them. Why? Because I have cracks too.

None of us have it all figured out. Sure, we have some success stories that can wow the listeners. We have some convictions that are set in cement. But we also have cracks. We have a lot that confuses us. We have skeletons in our theological closet. We have doubts that we don't allow to surface. We have experiences that don't quite add up. Many times we are walking on the tight rope of life with the weight of pain and hope sharing space on the balancing pole -- and sometimes pain wins the day. These are cracks.

We have our image to keep up. And, sometimes, we can get caught up into thinking that image is more important than truth. The sell is more important than integrity. But when push comes to shove, cracked people will not listen to uncracked people very long. And believe me, they know. Sooner or later people will start looking for someone more like them.

I talked to a pastor the other day who shared with me in confidence a terrible emotional trial he went through last year. I had no idea. I had to pry it out of him. But as I sat and listened to his story, for the first time in a long time I felt as if he knew pain, discouragement, and doubt the way I had. For the first time, he became real. And you know what? His stature and authority did not diminish a bit. It actually rose five or six notches.

He said that he had never told anyone but his wife. I asked him why. He said he did not want to discourage his people. But you know what? They are already discouraged. They are not looking to you for perfection, but for hope.

There is a lot more to be said for a person who has battle wounds (even open battle wounds) and is still fighting than for the one who has or pretends to have none.

Showing cracks is really the only way to be real. Whether it is in your life or in your theology, don't be afraid to let them see your cracks. If you don't have them, then you are not in the battle. It's that simple. 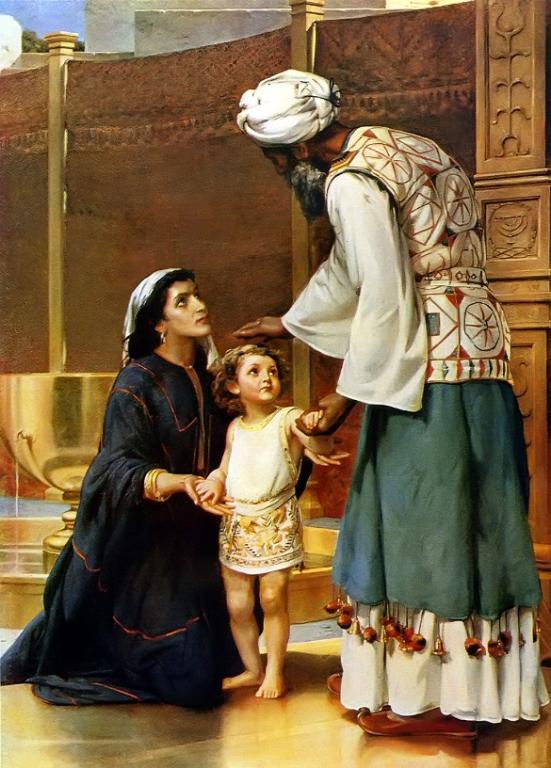 DO YOU REMEMBER: A Buddhist Reflection by Robert Aitken Roshi
James Ford
3